Climate change is everywhere in the news this week, as nations attending the 26th United Nations Climate Change Conference of the Parties (COP26) firm their commitments to reduce carbon dioxide emissions. But did you know that the language of climate change and sustainability—from “eco-anxiety” to “climate crisis”—is constantly evolving to reflect new realities and concerns? Some terms have surged, others have taken on a revised meaning, and some are just brand new. In response to these rapid changes in vocabulary, I and my colleagues at the Oxford English Dictionary (OED) have just finished reviewing the dictionary’s coverage of language related to climate change and sustainability, revising and updating entries already in the dictionary and adding new ones. Some words have a much longer history than might be expected, and some reveal more general shifts in language usage.

“Climate change” remains the most commonly employed term to describe the effects of increasing levels of CO2 in the atmosphere. Related terms such as “global warming” and “greenhouse effect” have decreased in use. There has been a deliberate shift by some news organizations to use stronger and more emotive language, however. As a result, “climate crisis” and “climate emergency” are increasingly used to communicate a sense of urgency about the problem. In some cases, “climate” itself is used as shorthand for “climate change”: a “climate skeptic,” or “climate denier,” is someone who doubts that climate change exists or that human activity contributes to it.

The earliest example of “climate change” we found was from an 1854 article about milder winters occurring in Europe. That early usage shows that, even then, there was disagreement over whether human activity such as draining marshes and clearing forests could cause changes in climate or whether the changes were linked to some other cause—in this case the changeable position of the Earth’s magnetic poles. People forced to flee the effects of climate change are “climate refugees,” but that term was first used in American newspapers at the end of the 19th century to refer to residents who moved to a place where the climate was more congenial or beneficial. California was the location of choice in the earliest examples we found.

The OED does not generally include chemical formulas, but we have added “CO2” as an exception. It joins “NOX” and “H2O” as the only examples in the dictionary. The use of CO2 rather than “carbon dioxide” in the context of environmental issues and climate change is now so ingrained in our language that it warrants its own OED entry. The formula has come to function as a word.

New technologies developed to reduce our reliance on fossil fuels can also lead to new terminology. A move to the smart charging of electric vehicles has resulted in the appearance of “range anxiety,” the worry that car batteries may not take drivers as far as they wish. Sometimes, though, what appears to be recent technology may not be not so new after all. We’ve added a new definition of “windmill” that means a wind turbine that generates electricity. But the potential for windmills to be used in this way was recognized as far back as 1879. Later in the 19th century, a Norwegian Arctic exploration ship was even fitted with a windmill to supply electricity for lighting onboard. The appearance of this new terminology is heartening and demonstrates the variety of solutions to climate change that are becoming available.

The rise of eco-anxiety—the unease or apprehension about current and future harm to the environment, in this case caused by climate change and its effects—is sobering. But there is also increasing recognition of our impact on the environment and a growing impetus for change. The addition of the Māori loanword “kaitiakitanga,” the human duty or responsibility of environmental stewardship, reminds us that we all have a part to play in creating a sustainable future.

Another Chinese real estate developer is in serious trouble 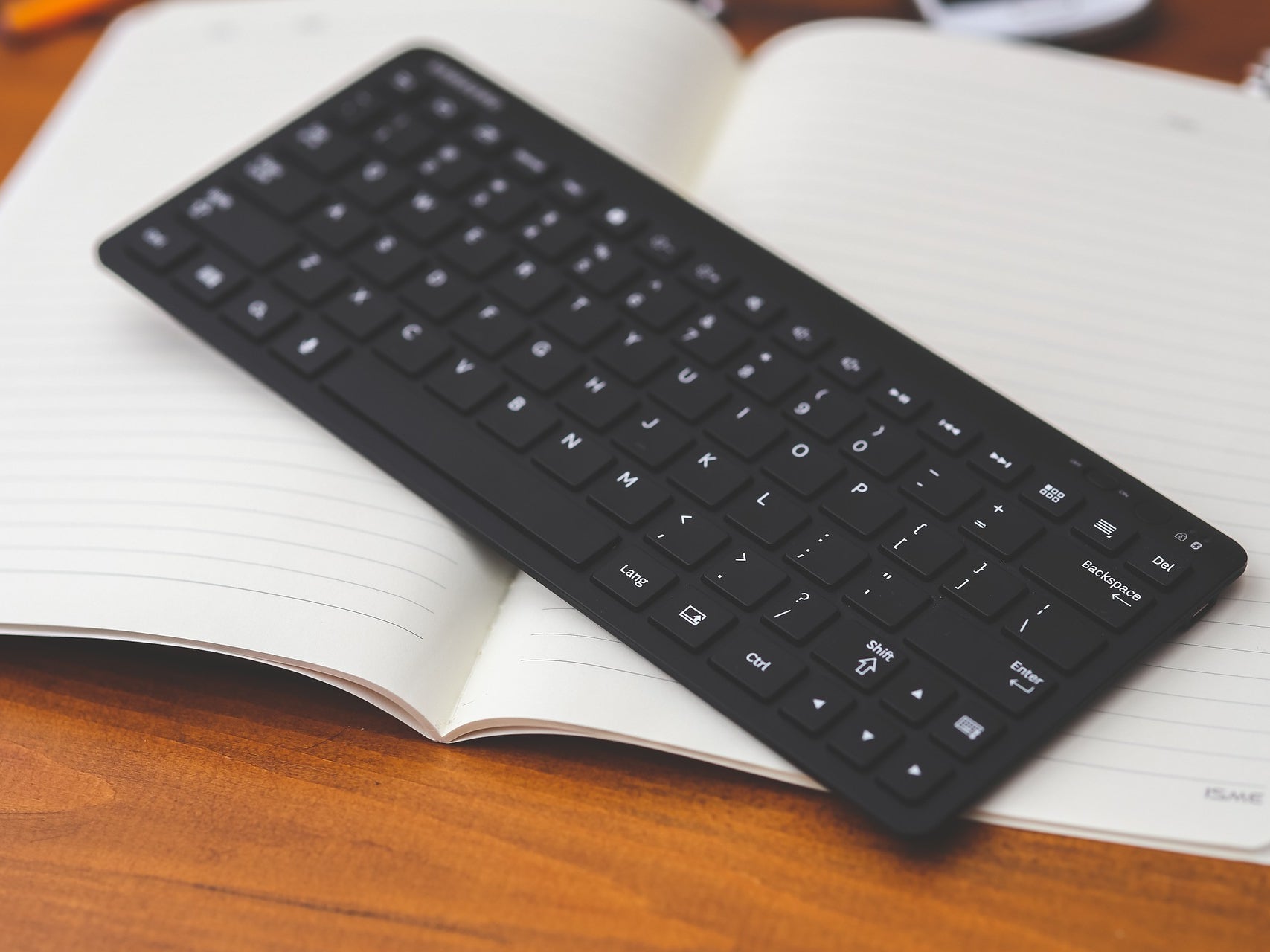 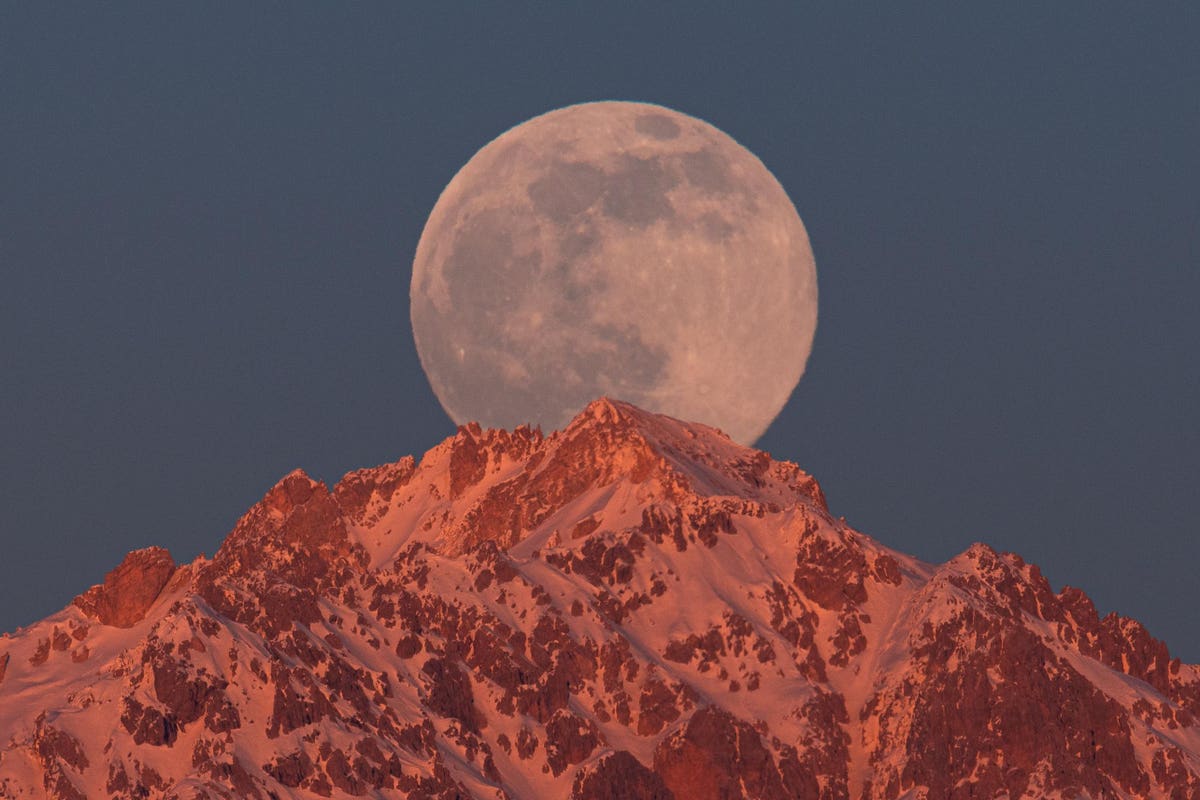 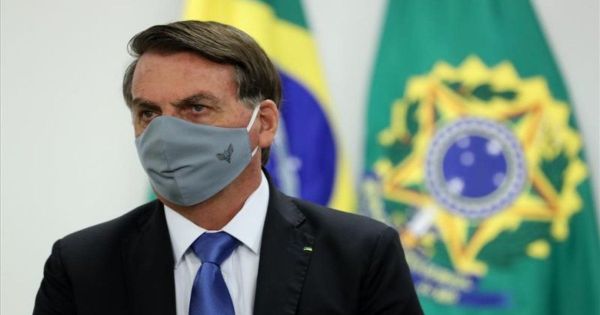 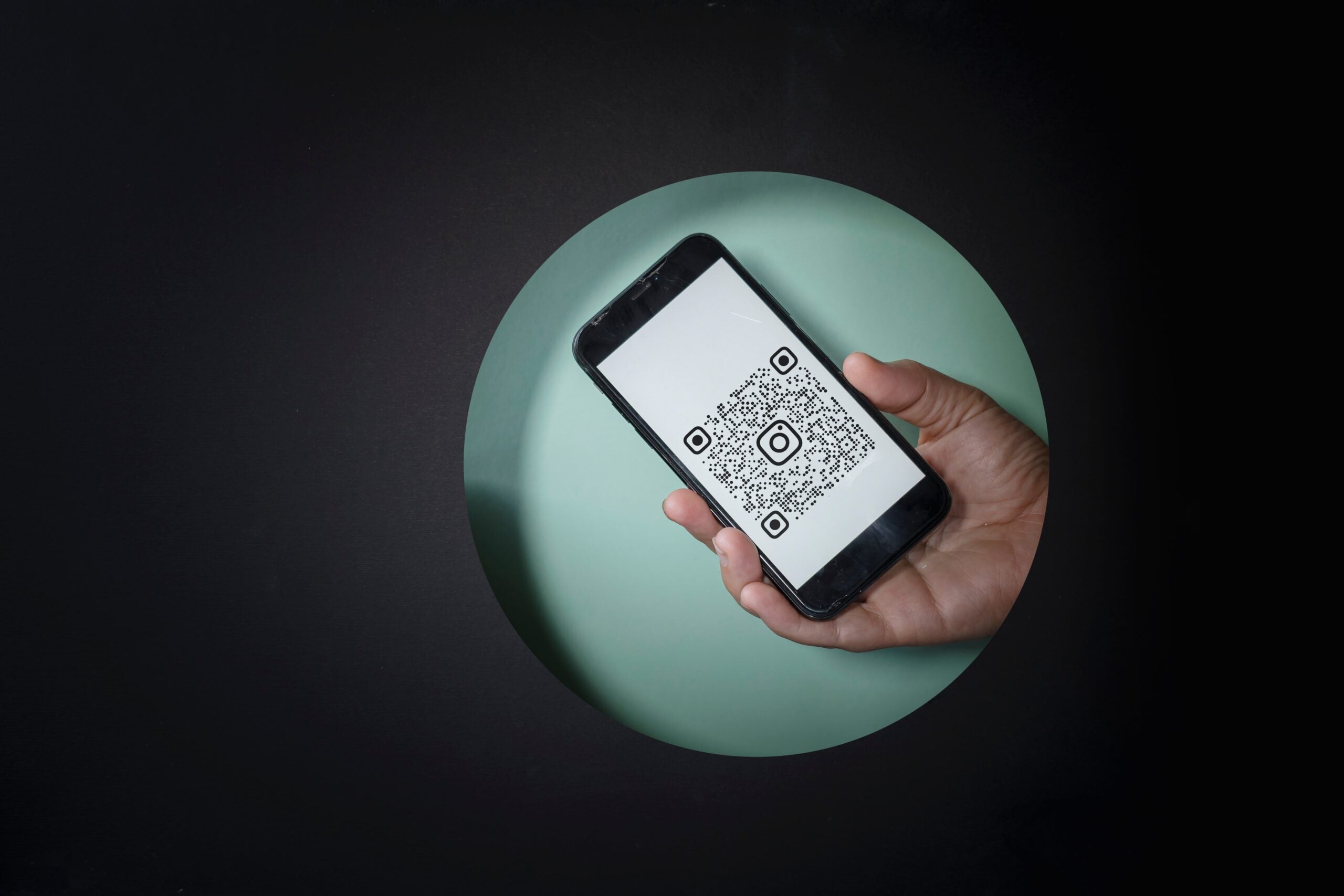