The first all-civilian mission to orbit Earth is now circling our planet—and it got there after a spectacular “space jellyfish” or “rocket jellyfish.”

The odd phenomenon—pictured above—was captured by the Inspiration 4 mission’s official photographer John Krauss moments after the history-making launch on a SpaceX Falcon 9 reusable rocket at 8:02 p.m. EDT on Wednesday, September 15, 2021. His incredible images are on the Inspiration4 Flickr page.

So what is a “space jellyfish?”

MORE FROM FORBESSpaceX Inspiration4 Launch: When And Where You Can Watch Live As ‘Proper’ Space Tourism Begins This WeekBy Jamie Carter

What is a ‘space jellyfish?’

When a rocket is launched just after sunset—as this one was—an exhaust plume of gases creates a halo that’s illuminated by the Sun from underneath the horizon. You have to be standing in darkness to see it.

You can see more images of “space jellyfish” from previous rocket launches here.

Krauss also captured this spectacular long exposure image of the launch (above), which took place from Launch Complex 39A at NASA’s Kennedy Space Center in Florida.

You can read more about the crew here.

The Crew Dragon spacecraft they’re in has been fitted with a special window:

The Inspiration4 crew will orbit for three days 364 miles/585km up in a SpaceX Crew Dragon capsule called Resilience—the spacecraft’s highest altitude yet, and higher than the International Space Station (ISS). They will orbit Earth about 15 times each day during their three-day mission.

It will be the first crewed orbital mission not to dock with the ISS since the Space Shuttle’s final Hubble Space Telescope servicing mission in 2009.

Over the next few days—prior to splashdown in at Atlantic Ocean off in three days—you can follow the Inspiration4 mission’s progress on the SpaceX website.

You can also watch four episodes of the Countdown: Inspiration4 Mission To Space documentary now showing on Netflix, with the next episode expected on September 30, 2021.

Kim Kardashian West saw your Met Gala memes of her 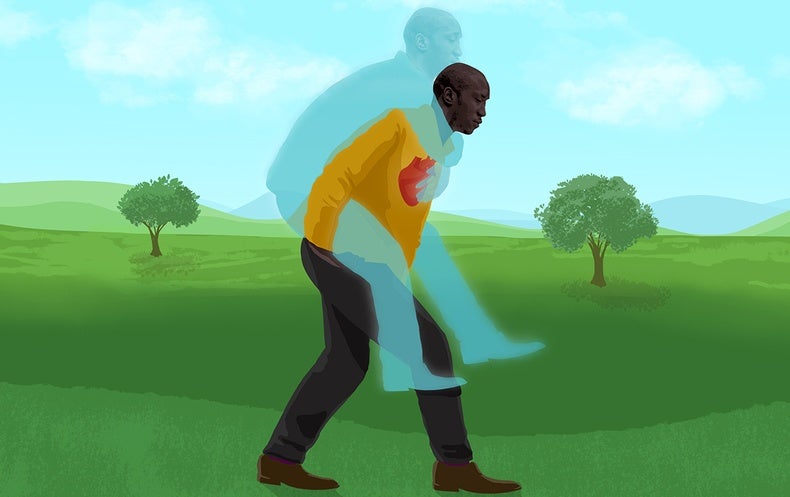 The most innovative gadgets of 2021 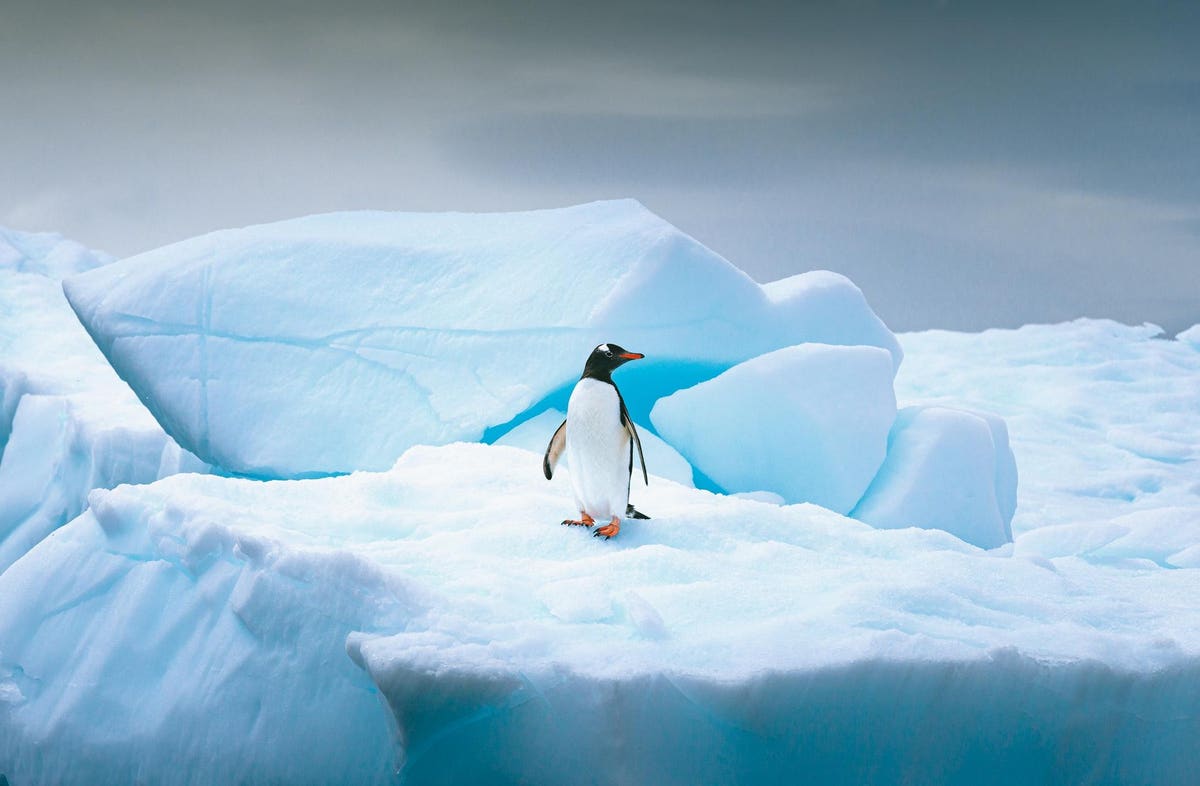 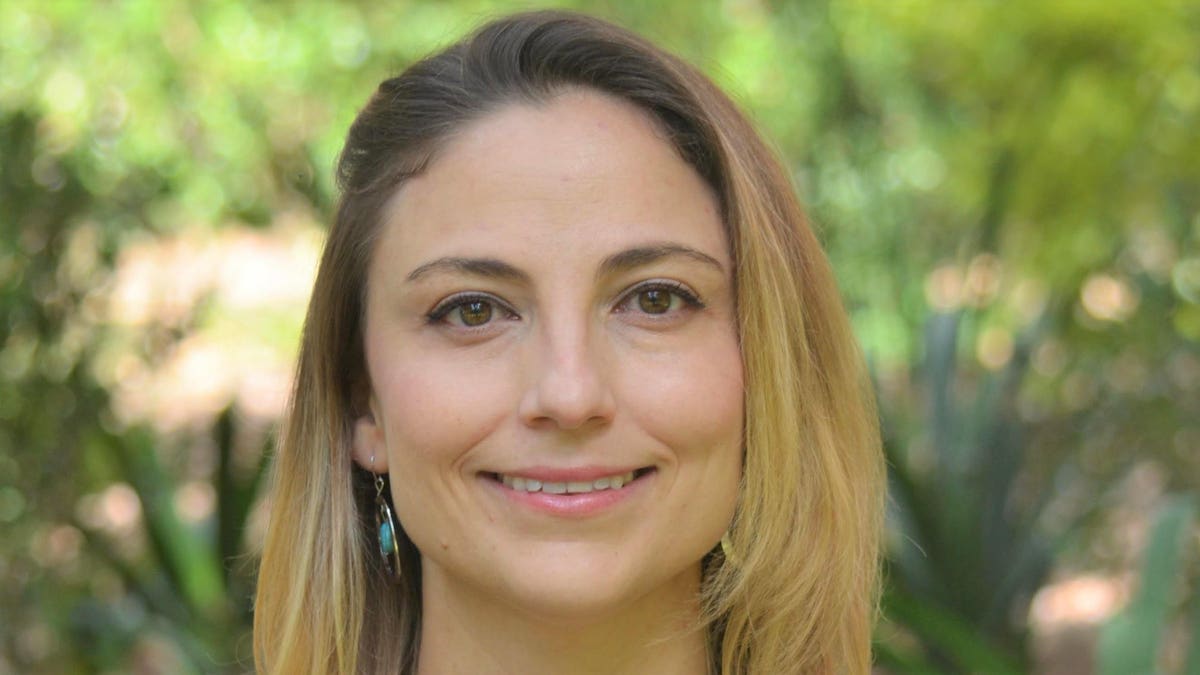 Koala chlamydia vaccine being tested in zoo to help save species – National | Globalnews.ca