Biden’s Build Back Better bill might be able to save you a decent chunk of change on a new electric bike, as it includes a tax credit for the increasingly popular form of transportation. The US has given plenty of subsidies for electric cars, like a federal income tax credit of up to $7,500 for qualifying vehicles, but this is the first tax credit specifically for e-bikes.

This green alternative for transportation is like a regular bike, but equipped with a battery powered motor to reduce the need for pedaling, making it a bit easier to get to work or a desired destination without working up a sweat.

E-bike sales are expected to reach 130 million by 2023, according to a 2020 report from the Technology, Media, and Telecommunications group at Deloitte, generating roughly $20 billion in proceeds. In some urban spaces, the presence of e-bikes could become increasingly common as more bike lanes are added, and cities employ e-bikes in their bike share fleets. Better batteries make for longer charges (up to 50 miles on a single charge), making more modern e-bikes a better investment than older models, and especially better than a regular bike. These are just some of the reasons why e-bike tax credits have been included in the Build Back Better bill, which has already passed in the House of Representatives. The E-bike legislation is just a part of the bill, which includes a variety of measures meant to increase adoption of green transportation.

[Related: CEPP could boost the biggest climate policy in US history—if it survives the Senate]

The credit would offer certain citizens a 30 percent refundable tax credit if they purchased an  e-bike under $4,000. For those who make less than $75,000 as an individual or $150,000 as joint filers, purchasing an e-bike could get them up to a $900 credit per bike per person. The credit phases out as income levels increase, which seems like a way to loop in lower-income earners who have historically missed out on green incentives, according to Grist. This is slightly backed down from the original suggestion in the bill of a 30 percent refund of bikes up to nine thousand dollars, but cut backs like this helped to get the bill through the House. Another bike-related tax break in the bill is a monthly pre-tax benefit for bicycle commuters that was increased from $20 a month to $81. This pre-tax benefit is meant to cover costs that could come with using a bike, such as a membership to a bike-share program.

For a technological advancement that has gained the majority of its popularity in this century, with lithium-ion batteries just paving the way for increasing use of e-bikes the last few years, this tax credit would be quite a milestone for the industry if put into practice. Other standalone legislation has been introduced concerning e-bikes already, including the E-BIKE Act in the Senate that proposes tax credits for e-bike purchases, too. The inclusion of these vehicles in the Build Back Better bill is seen as crucial to mitigating climate change by proponents because of the bikes’ ability to replace some shorter-distance car trips.

For this particular piece of legislation around e-bikes to be put into place, the Build Back Better bill still needs to pass in the Senate. It’s expected that a vote on this plan will take place before Christmas.

In seven days, Trump showed Americans exactly what kind of human being he is 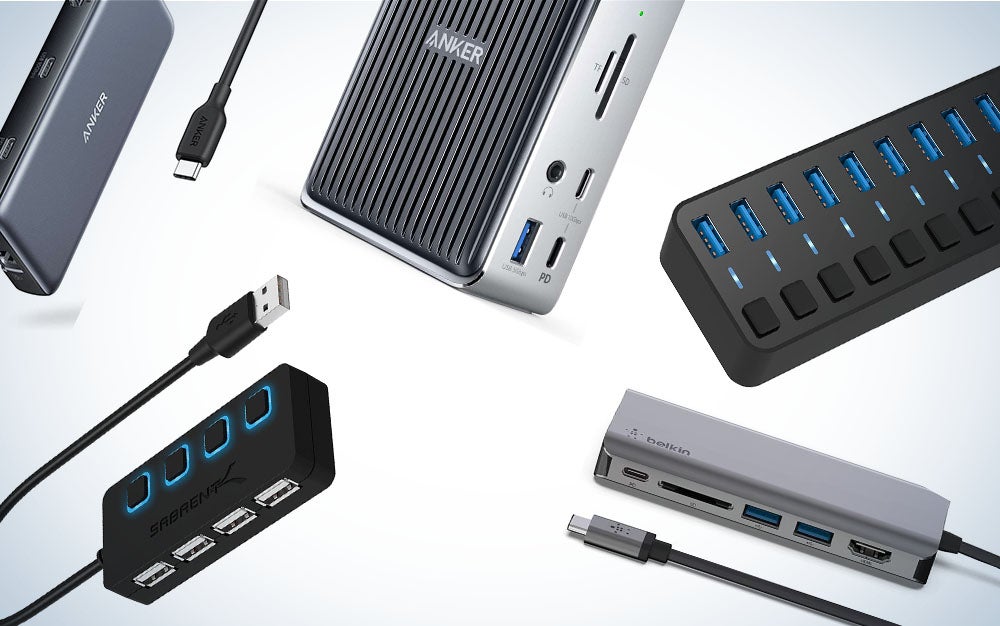 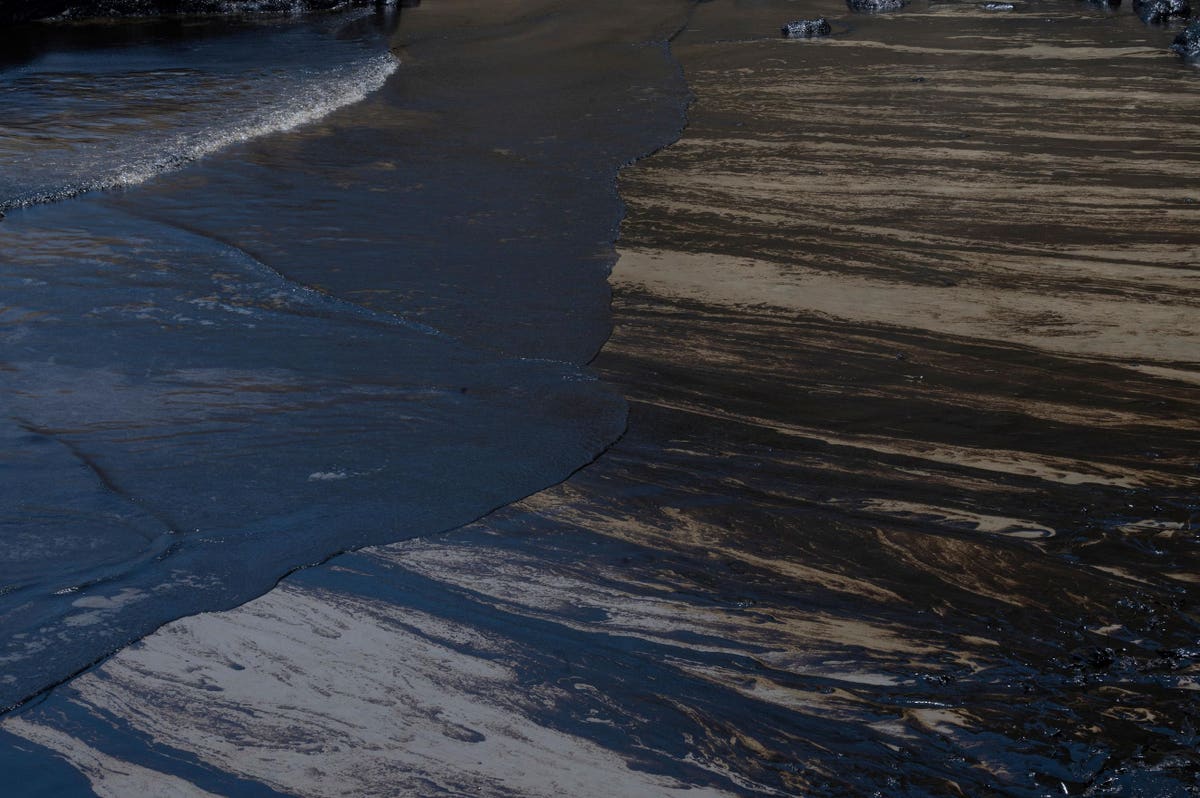 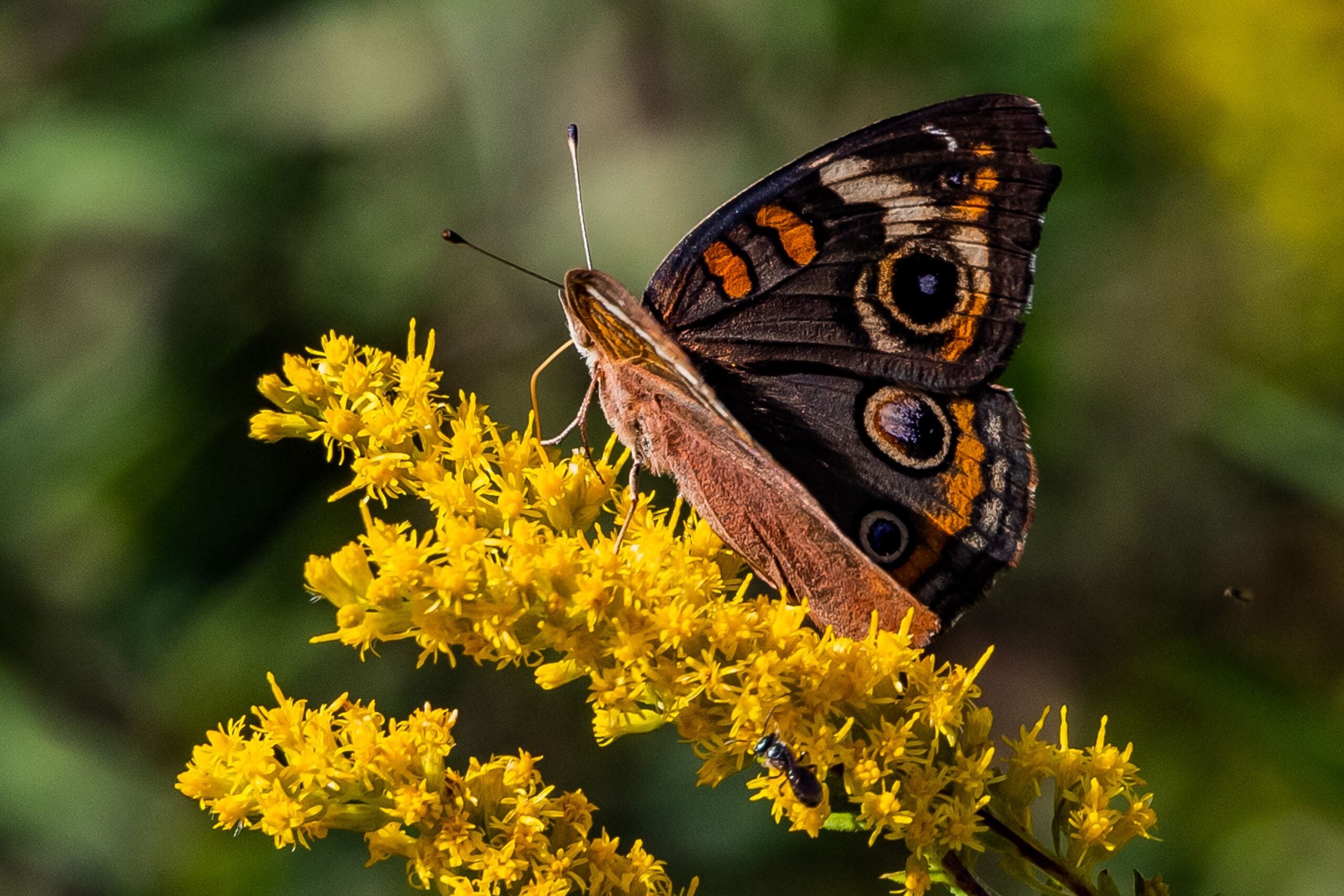 Bees and butterflies have trouble smelling flowers in polluted air