Kevin Durant, not LeBron James, is the NBA MVP favorite for next season by Jordanna Clark

LeBron James is determined to win an NBA Championship with the Los Angeles Lakers next season. If James pulls it off, he’ll have Carmelo Anthony by his side in what will be Anthony’s first Championship title. It appears that James is so motivated to see this outcome, that he personally called Anthony himself to ask him to come play for the Lakers.

In the most recent Million Dollaz Worth Of Game podcast episode, Anthony revealed the details behind the call that got him to LA.

“I mean we talked about it years before about getting together with each other, but now I heard it. ‘Yo, I need you.’ Say less. You ain’t gotta say nothing. I already know what time it is. You hit me direct… ‘Yo champ, the time is now.’ I felt it. The time is now”

The conversation between the longtime friends was simple and to the point, and Anthony was all in. Since joining the league in 2003, he has yet to win a championship despite having superstar seasons for over half of his nearly 20-year career. Anthony is also coming off of back-to-back playoff appearances with the Portland Trail Blazers in which he averaged 14.3 points per game. It’s no surprise that he jumped at the opportunity to play with his close friend on a talented veteran roster for what may be his last years in the league.

When LeBron James calls, you answer. Especially if that phone call may lead to a ring. 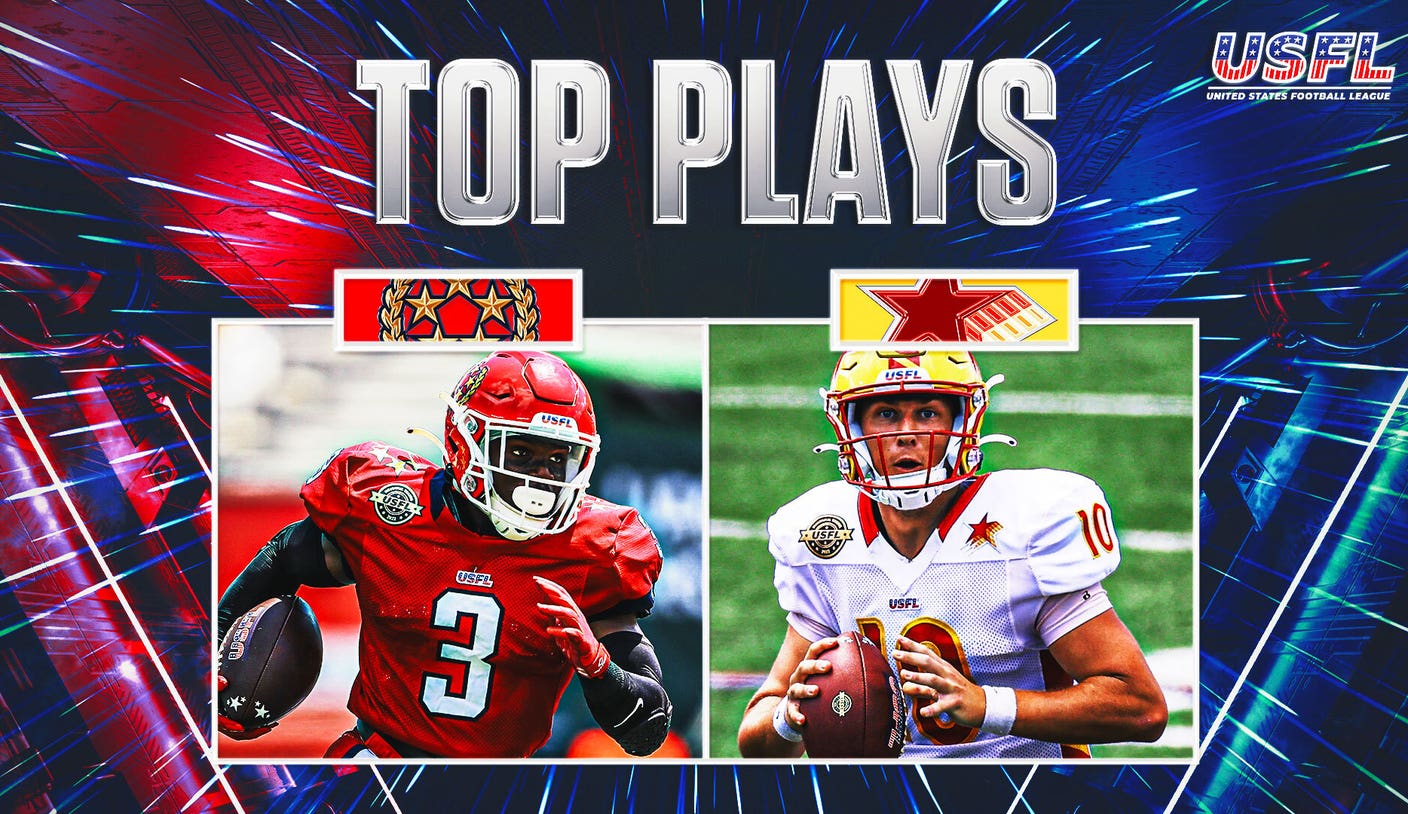 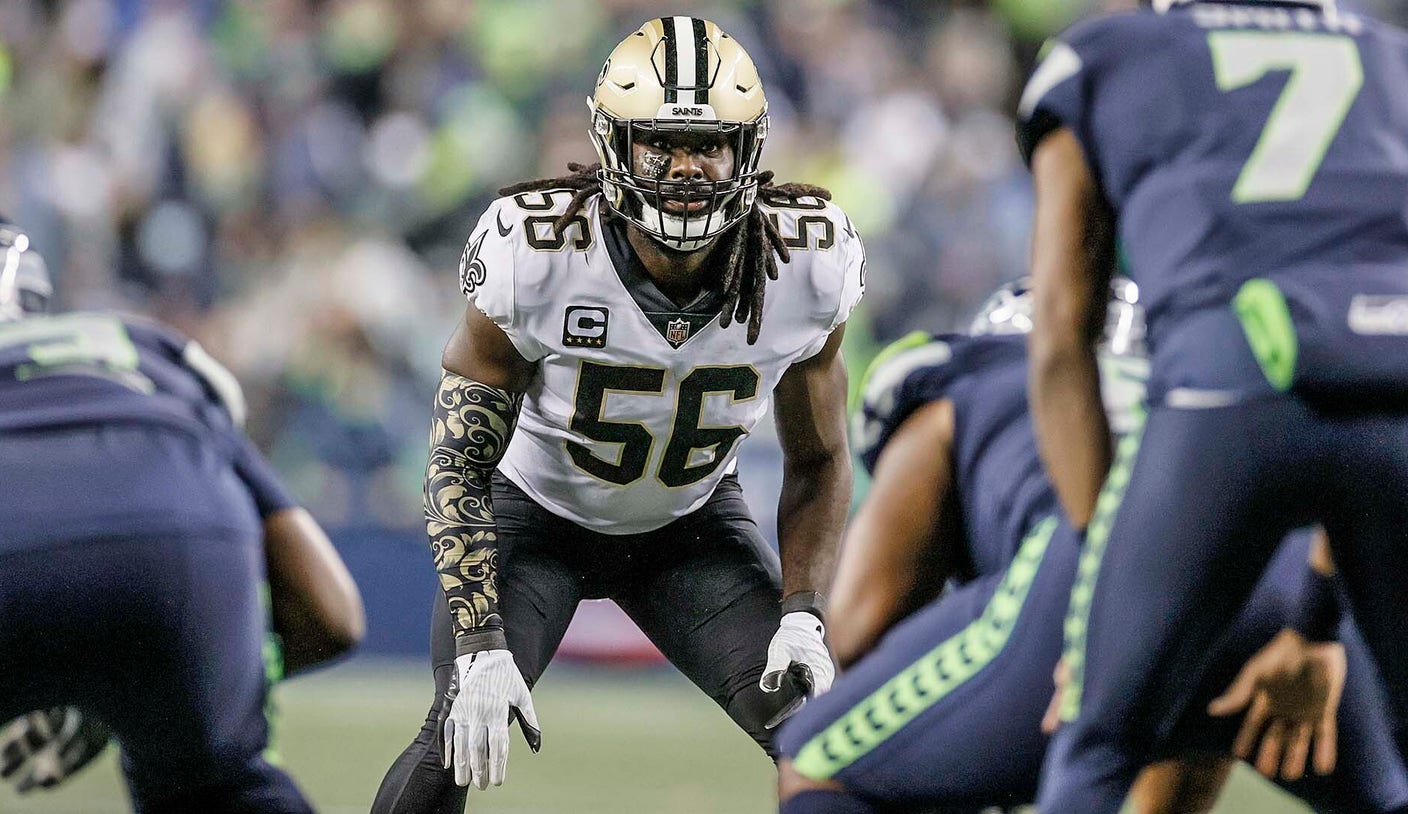