Nebraska Cornhuskers head coach Scott Frost embarrassed himself by admitting his game plan got thrown out the window by Illinois’ approach.

Scott Frost is on the hottest seat in college football right now and he’s not doing anything to cool it down.

After Nebraska lost to Illinois in the season opener on Saturday, Frost explained some of the issues his team had by practically admitting he was outcoached.

“About half of our game plan was out the window when they lined up how they did,” Frost said according to Steve Marik of Hail Varsity.

Frost on the offense at Illinois:

“About half of our game plan was out the window when they lined up how they did.”

Points to Frost for being candid, but that’s really not what any fan wants to hear from their head coach.

He may as well have said, “Brett Bielema outcoached me.”

On one level, Frost and his staff failed to properly prepare for the Illini. If half of the game plan was useless because of how Illinois lined up defensively, then that’s on Nebraska for game-planning the way they did.

On another level, Frost is admitting that his staff and team weren’t capable of adjusting to the degree they needed to. Teams try to throw curveballs at their opponents all the time. The good ones deal with that. The bad ones aren’t able to cope.

All the evidence points to Frost being in the latter category at Nebraska. He hasn’t had a winning record yet in three seasons and he’s started this campaign off in the worst possible way. Don’t forget, the Cornhuskers were favored by a touchdown in this game. Last year they were favored by 17 points in Lincoln and still lost to Illinois. So this isn’t a one-time thing. These are fireable offenses.

For more NCAA football news, analysis, opinion and unique coverage by FanSided, including Heisman Trophy and College Football Playoff rankings, be sure to bookmark these pages.

This magnetic robot arm was inspired by octopus tentacles 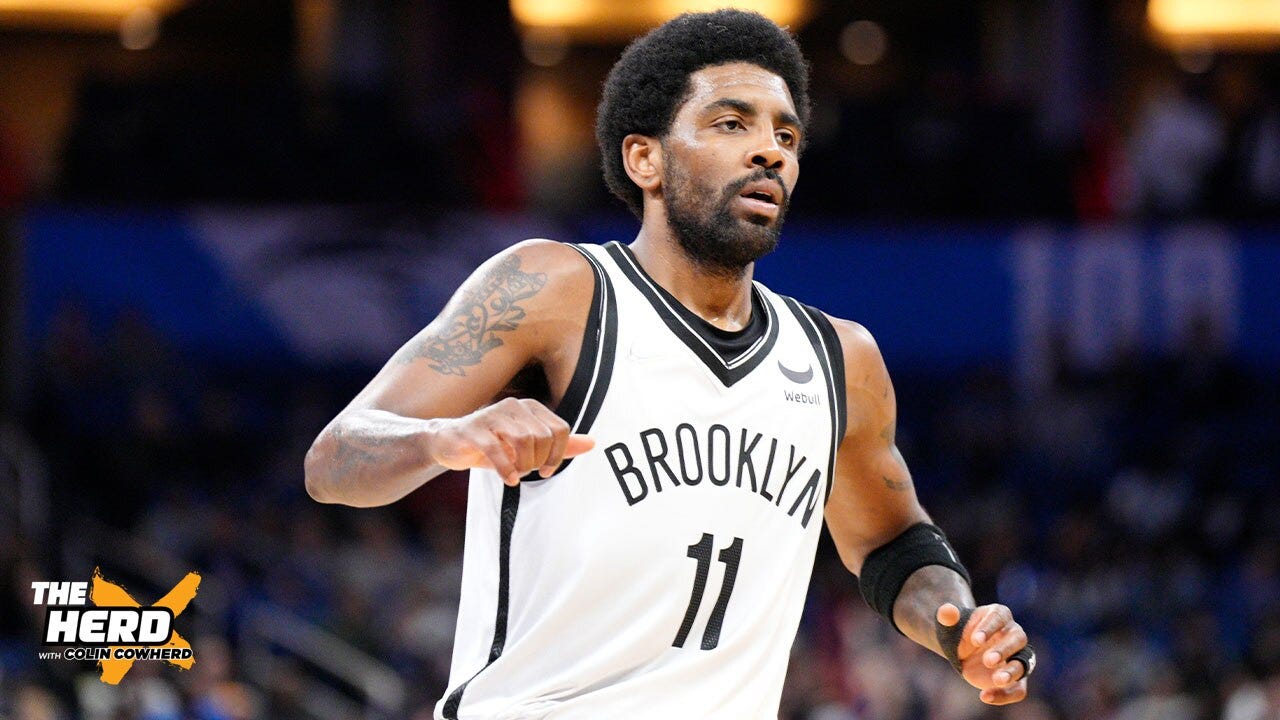 50 mins ago
Check Also
Close
Answering kids (and parents) questions about the Covid-19 vaccine for ages 5 to 11
November 6, 2021

War profiteer Erik Prince helps refugees the only way he knows how: for a price
August 25, 2021

War profiteer Erik Prince helps refugees the only way he knows how: for a price

Harrison Ford’s Wife: Everything To Know About His Marriage To Calista Flockhart & Past Relationships
December 29, 2021

Harrison Ford’s Wife: Everything To Know About His Marriage To Calista Flockhart & Past Relationships