Hulu is making a documentary series based on The 1619 Project, a New York Times series that explored the history of slavery in the United States and its enduring impact on American life. Roger Ross Williams, who was the first African American director to win an Oscar, will produce the docuseries and direct the first episode. Peabody Award-winning journalist and producer Shoshana Guy will act as showrunner.

Nikole Hannah-Jones, the project’s creator and a New York Times writer, won a Pulitzer Prize for her introductory essay in the series. The 1619 Project began publication in August 2019 and it included articles, poems, fiction, live events and a podcast. It marked the 400th anniversary of the first ships carrying enslaved Africans arriving in what would become the United States.

“The 1619 Project is an essential reframing of American history,” Williams said in a statement. “Our most cherished ideals and achievements cannot be understood without acknowledging both systemic racism and the contributions of Black Americans. And this isn’t just about the past — Black people are still fighting against both the legacy of this racism and its current incarnation.”

The Times teamed up with Lionsgate and Oprah Winfrey last year to create films, TV shows and other ventures based on The 1619 Project. It’s not yet clear when Hulu’s docuseries will premiere. 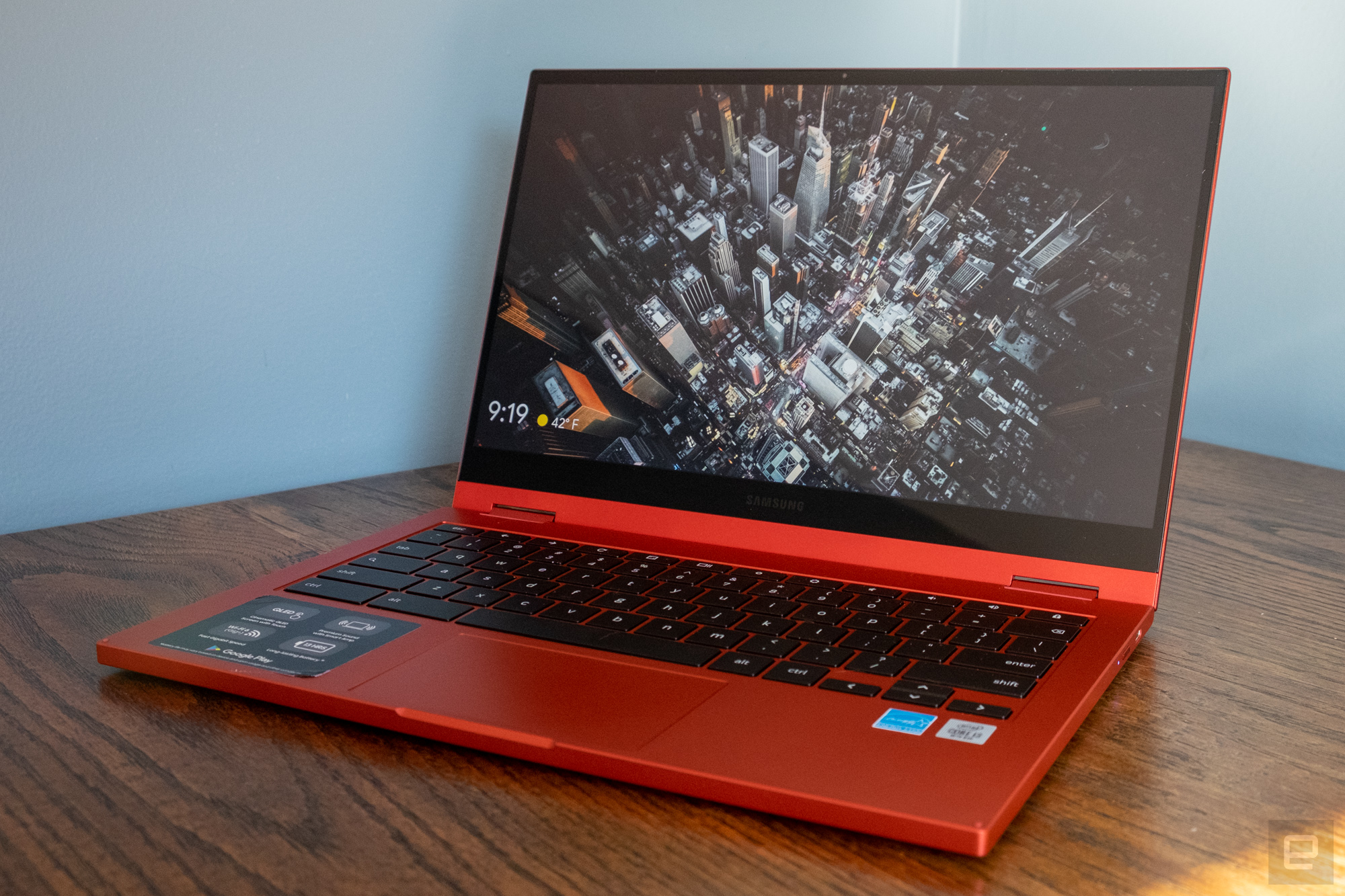 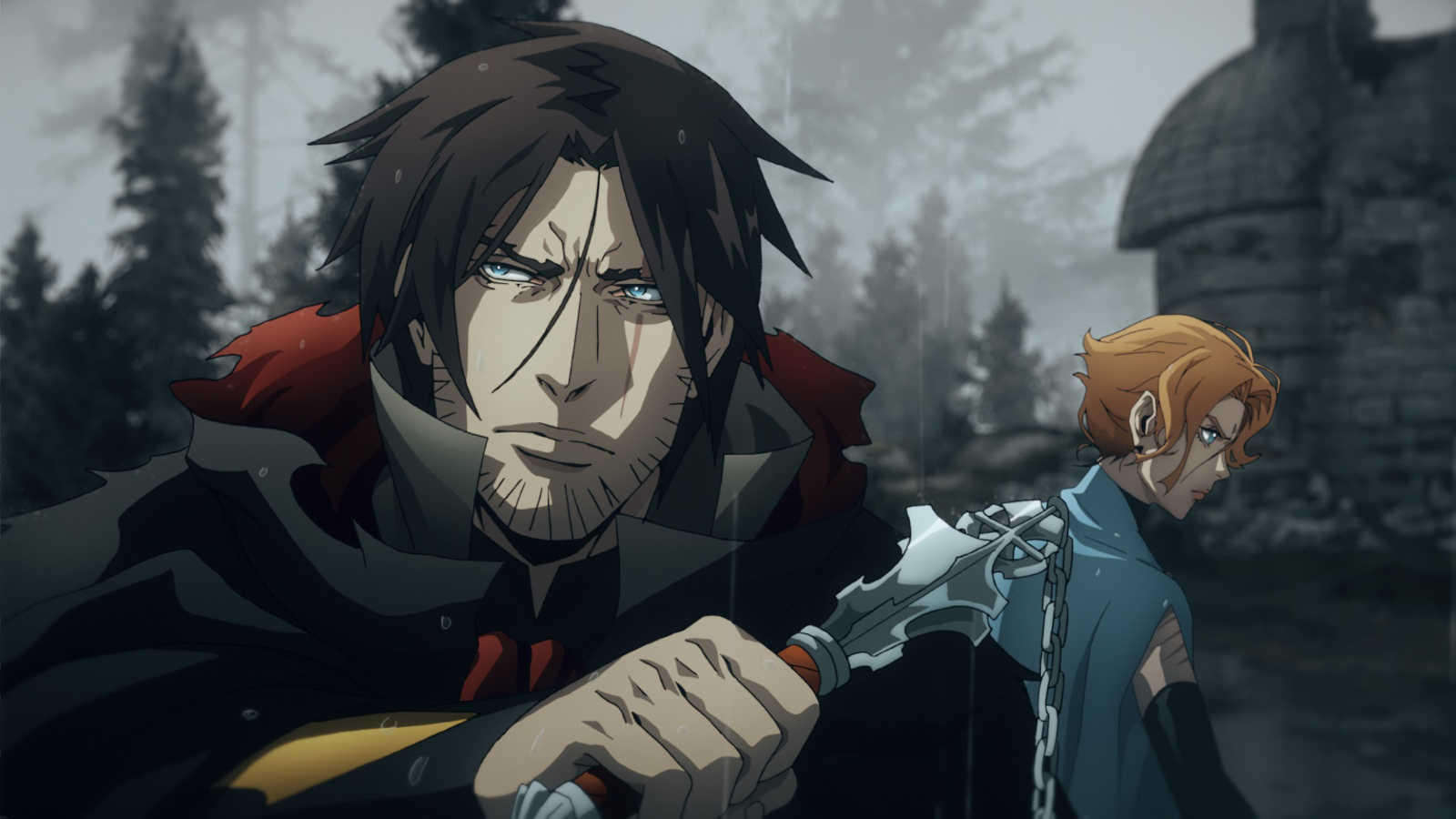 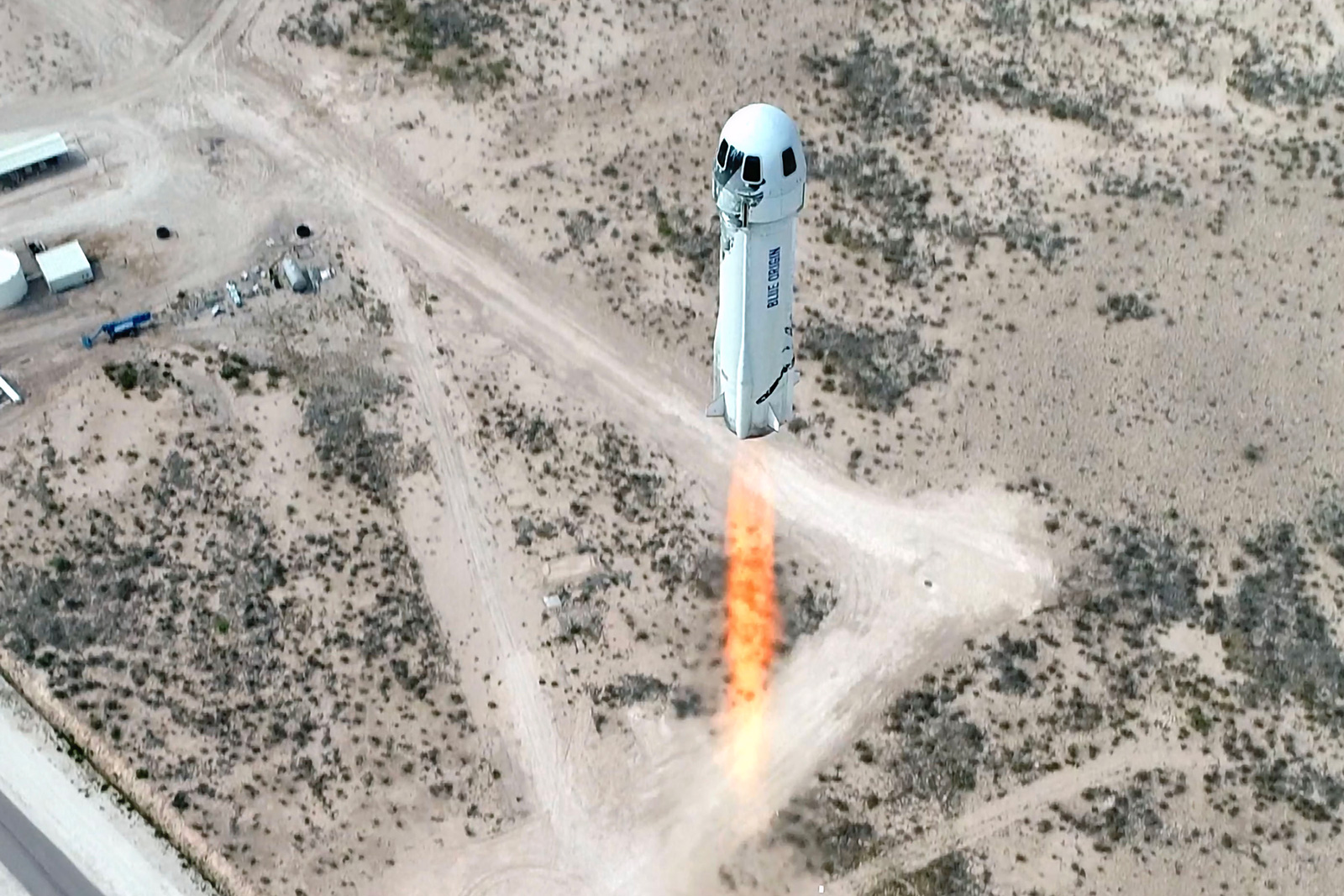 Analysis: How Joe Manchin speaks for a lot of Americans
45 mins ago

David Archuleta Says He Is Part of LGBTQIA+ Community, Opens Up About Finding ‘That Balance’ With Faith
49 mins ago