Ring up any number of golfing venues across the Western Cape and you’re guaranteed the warmest welcome, even from the automated voice on the other end of the line.

“Welcome to Durbanville Golf Club. Where every day is a good day for golf.”

And it’s true. Every day in Cape Town, is a good day to be out on the course. Summer, winter and every season in-between, the city has long been a celebrated golfing destination.

And there’s something on offer for every kind of player; from the young, to those with a few more years’ experience and from the brilliant, with ambitions of one day challenging for the coveted claret jug at the Open Championship, to those who conveniently misplace their scorecards after a disappointing round.

Locals, and even those from outside South Africa’s borders rate Cape Town’s golf courses very highly.

Nestled in the shadow of the majestic Cape Town Stadium, Metropolitan Golf Club in Mouille Point has long been a favourite.

“It is a nine-hole course, but with 14 greens”, boasts club manager Farrel Cohen. “It’s a course that is superbly conditioned. Our greens are rated as some of the best in the Western Cape,” he says proudly.

Cohen adds that the course’s location is “pretty unique”. “Nowhere else in the world would you find a golf course so close to the central business district (CBD), the sea (Atlantic seaboard), and one of South Africa’s largest tourist attractions, the V&A Waterfront.”

Those who’ve played here describe the course as “the most underrated” and say it is excellent value for money. Here a weekday round will cost you R390 for 18 holes. That’s around 27 dollars or 23 Euros.

The club, which has been around for 110 years, says that “it treats visitors like members”. And it has staged dozens of international tournaments like the Sunshine Tour and Ladies European Tour events.

The King David Mowbray golf course has also hosted an array of big-name stars over the years. Gary Player, Vijay Singh, Ernie Els, and now – you. Here, your ultimate spectator will be Table Mountain – one of the seven natural wonders of the world.

Just across the track you’ll find Royal Cape Golf Club in Wynberg. It is the oldest course in the country. While a lot has changed since 1885 in terms of its layout, the one constant has been the majestic views from this course.

Some forewarning – make sure your phone has enough memory space for the hundreds of photos you’re likely to snap through 18 holes.

Another recommended stop on your to-play list is Durbanville Golf Course, also known as “the jewel of the North”.

Interestingly each hole on the course is named after a semi-precious stone.

The northern suburbs is renowned for braais. People from outside that area code often refer to it as barbecues. Durbanville Golf Club gets the fires going nice and early on Wednesdays, Saturdays and Sundays. So no need to worry about what’s for lunch or dinner. You can rest assured there’ll be something delicious from the grill to satisfy any kind of appetite. They claim their woodfired pizzas are legendary too.

General manager Johan Burger has been talking up the “connection our staff have with one another, which we portray to our members and visitors” at Durbanville Golf club. He adds: “There’s a special bond between our members. We’re one big happy family.”

And they have some well-known personalities in that family. Springbok Duane Vermeulen, who was instrumental in South Africa’s 2019 World Cup triumph in Japan, is a club member. As is Olympic hockey player Tarryn Glasby. Even cricket legend Jacques Kallis has a special relationship with the club. He famously hit a hole-in-one at the second hole two years ago.

So much has changed in the face of the global coronavirus pandemic. But golf venues across the Cape have prioritised the health and safety of all visitors, so that you’re still guaranteed a fine day out on the fairways.

Whether you’re planning it a week in advance or the night before, booking a round of golf at any course in Cape Town is so easy. And if you arrive minus the essentials – like golf clubs, balls, shoes, the shirt – that’s what the Pro shops are for.

Your hardest decision is going to be, which one to play first.

May the course be with you 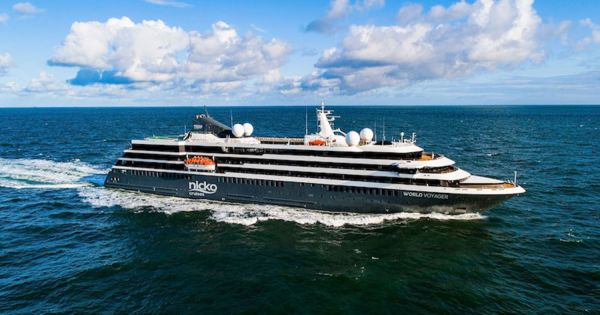 World Voyageur on its inaugural visit to Gibraltar 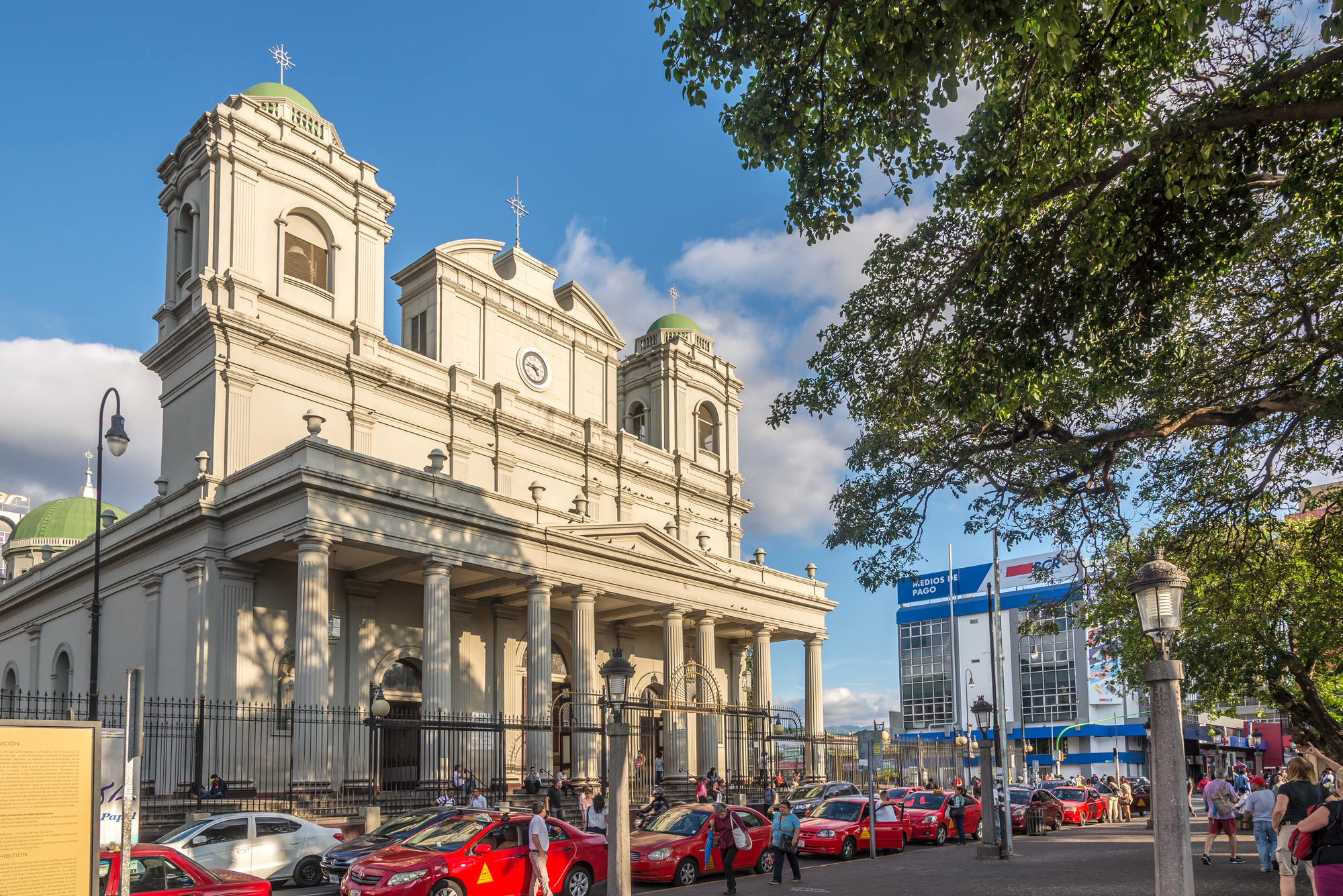 The 5 Best Areas Where to Stay in San Jose, Costa Rica 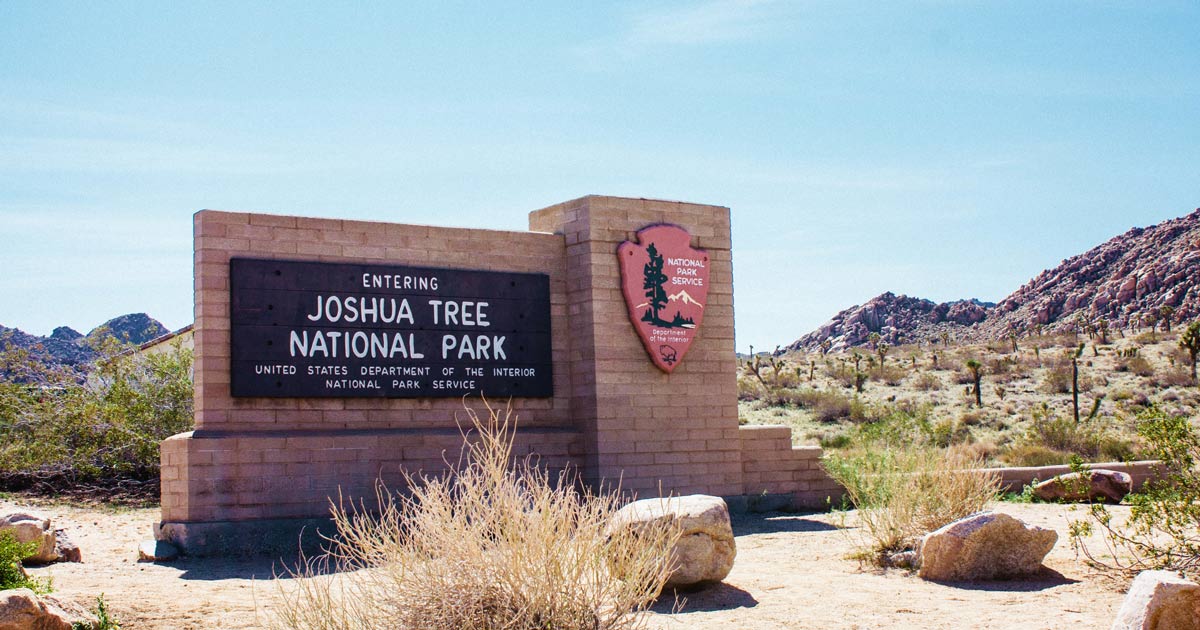 20 hours ago
Check Also
Close
Abbreviated Pundit Roundup: The real issues on Afghanistan are bubbling to the surface
August 28, 2021

Abbreviated Pundit Roundup: The real issues on Afghanistan are bubbling to the surface