Norwegian Cruise Line showcases its continued commitment to the performing arts community with its  second “EMBARK NCL Spotlight” episode, “Live From Broadway,” following the highly successful debut of its first “EMBARK NCL Spotlight” episode, “The Choir of Man – Live From London,” which received over 500,000 views within the first week of airing.

For NCL’s “Live From Broadway” episode, the Company reunites top talent from the musical theatre world in New York City for an exclusive showcase of the Brand’s Broadway and West End calibre entertainment available across its fleet, including performances by:

“It brings us tremendous joy to be able to share our award-winning entertainment with our friends during a time like this and seeing our family of performers relish the opportunity is incredibly heartwarming,” said Norwegian Cruise Line President and CEO Harry Sommer. I cannot wait for our guests to see their favourites again at sea very soon.”

In addition to stellar performances, the cast members will share what it means to them to perform for the first time in many months. The nearly 40-minute “EMBARK NCL Spotlight” episode, “Live From Broadway,” will stream live on Friday 18th December at 2 a.m. BST, before being made available on-demand.

Goldman Sachs and Citi to offer bank accounts through Stripe

What’s on this December 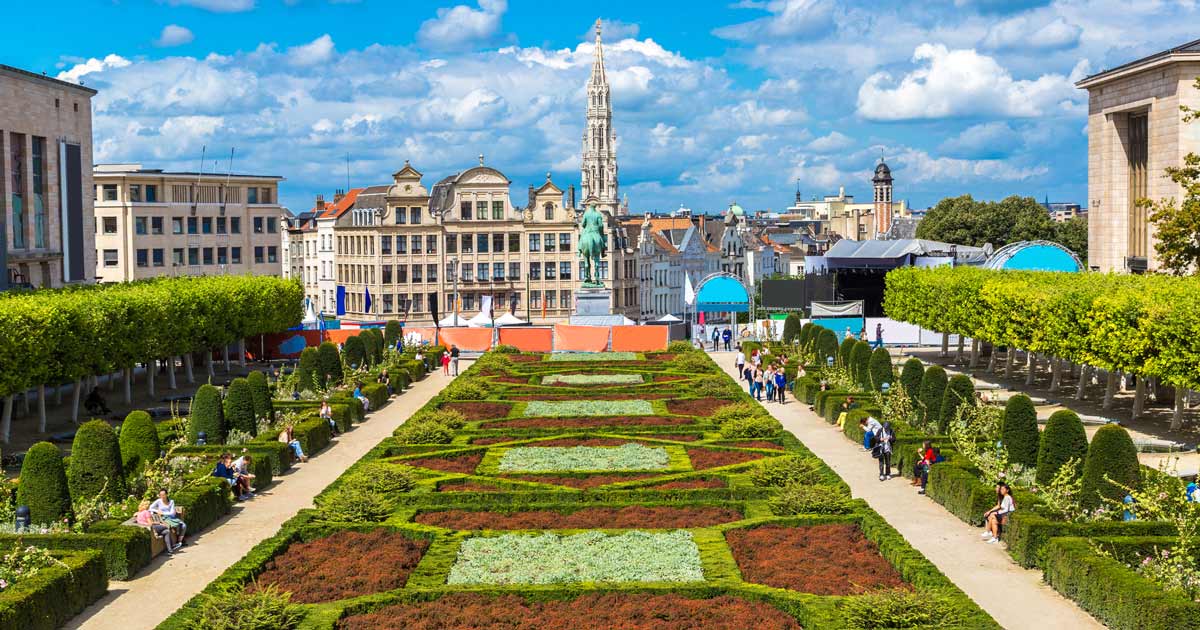 Your Honest Guide for Where to Stay in Brussels

Thursday, D day for cruise Ultramarine and its delayed departure from Ushuaia on an Antarctic expedition

1 day ago
Check Also
Close
Arrival into UK made easier: it’s all about country of origin being on red list or not
October 4, 2021

Arrival into UK made easier: it’s all about country of origin being on red list or not

No COVID-19 deaths in São Paulo, Brazil, in one full day
3 weeks ago

No COVID-19 deaths in São Paulo, Brazil, in one full day

B.C. flooding: How will insurance companies manage as climate risks get worse? | Globalnews.ca
2 weeks ago

B.C. flooding: How will insurance companies manage as climate risks get worse? | Globalnews.ca