Last Friday 10 September 2021, the Falkland Islands port project received ExCo (Executive Council) approval to proceed to Stage One B, Detailed Design, which will take place over the next 13 months. Stage One A began in July 2020 and involved an extensive series of stakeholder workshops, surveys, demand studies and environmental assessments in order to produce the initial Concept Design for the new facility.

Stage One B will involve further stakeholder engagement, surveys and assessments, to progress the Concept Design to Detailed Design, together with initiating the stockpiling and production of quarry materials. At the end of the Stage One B process, the final plans for construction will be presented to the next Legislative Assembly in 2022. As identified in the 2017 update to the Falkland Islands Economic Development Strategy, the port is an essential enabler for the Falkland Islands economy, and the new port will support future growth across all business sectors, including fishing, tourism, transportation, science and research, and marine industries. The construction of the port will also offer many opportunities for Falkland Islands businesses, including haulage and logistical support.

The new port project is part of the Falkland Islands Government’s overarching capital program, which covers a range of initiatives including the development of a power station and government housing, investment in new sporting facilities and education, as well the government estate, the 1,000km road network and the extensive system of ramps and jetties throughout the Islands that form part of the national transport infrastructure.

Construction works for the new facility for vulnerable residents, Tussac House, will begin later this year and is due to be completed in 2023. Tussac House is intended to be an asset for the entire community and will be located at the east end of Stanley.

Examples of other investments in vital community facilities and assets include the progress being made with new sports facilities; a project which is being funded by FIG and delivered by the National Sports Council. The project has delivered initial Concept Designs and is due to go to ExCo before the end of September for approval to proceed with further design and enabling works. Another new aircraft for the Falkland Islands Government Air Service is also due to finish production in 2022, increasing the fleet to six planes after the arrival of the most recent new plane in December 2020.

The Islands-wide waste management solution with the MoD is also progressing, with plans for the new waste management facility returning to the Planning Committee on 20 September 2021. This project will receive substantial MOD investment. It is expected that construction will begin on the project in early 2022.

Housing construction contract negotiations are also nearing completion and it is anticipated that works will commence on site, in Bennett’s Paddock, before the end of the year. This will see the delivery of at least 40 new government properties over a period of 36 to 48 months.

Deputy Portfolio Lead for Development and Commercial Services, MLA Mark Pollard, said: “The approval to proceed to the next stage of the port programme is another step towards delivering on the commitment we made in The Islands Plan, to ensure the development of a port facility that supports industry. This decision is a pivotal one which will support our ambition to create the right conditions for economic growth.”

Director of Development and Commercial Services, Catherine Silva Donayre, said: “The new port is an essential part of our national infrastructure and supports so much of our economy, in particular the fishing, marine and tourist industries. Investment in the project and this agreement to proceed through to Detailed Design also reflects the significance of the Falkland Islands as a key gateway to Antarctica and the South Atlantic; a position which has grown in prominence in recent years. Our ongoing and significant investment in our capital programme reflects the extent of the government’s ambitions to continually improve our national infrastructure and community facilities for the benefit of all residents, both now and in the future.”

Despite the ongoing challenges presented by the Covid-19 pandemic over the past 15 months, the Falkland Islands Government has continued to make significant investments in vital infrastructure and key community assets. Our ambitious 10-year capital programme has plans for approximately £300m of investment, with over £30m invested in 2020-21, and a further £53m planned in 2021/22. These investments are underpinned by the government’s strong financial position, as evidenced by the A+ credit rating awarded by S&P Global in May this year.

Analysis: The face of China's #MeToo movement loses her legal battle, but vows to appeal 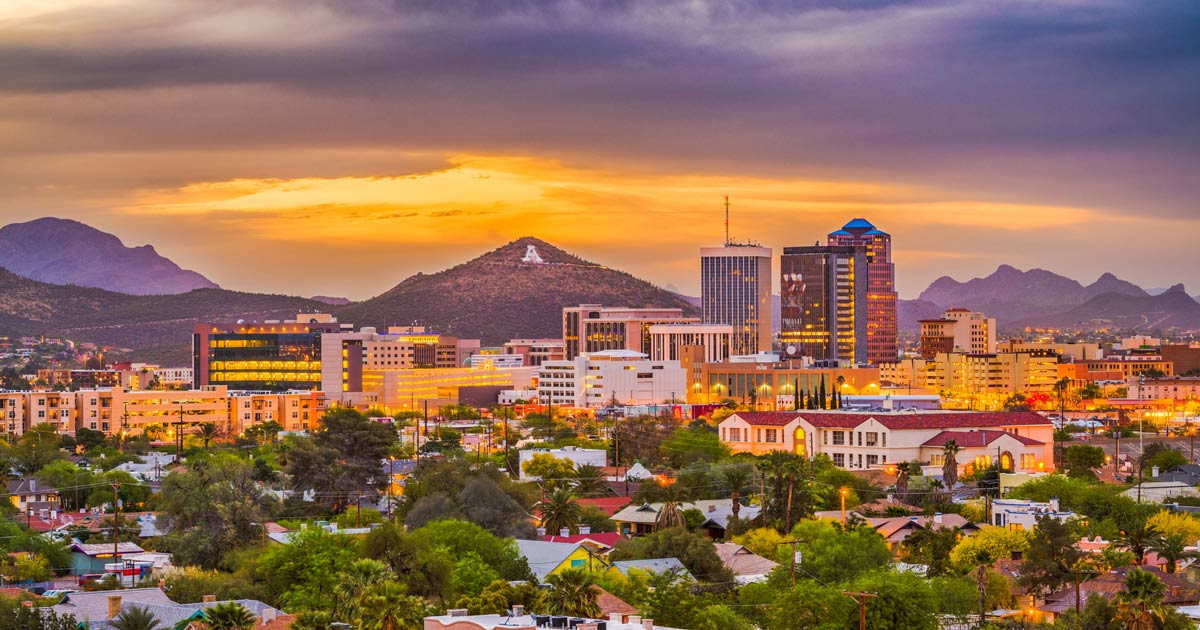 Where to Stay in Tucson – 5 Areas & Hotels for Any Budget! 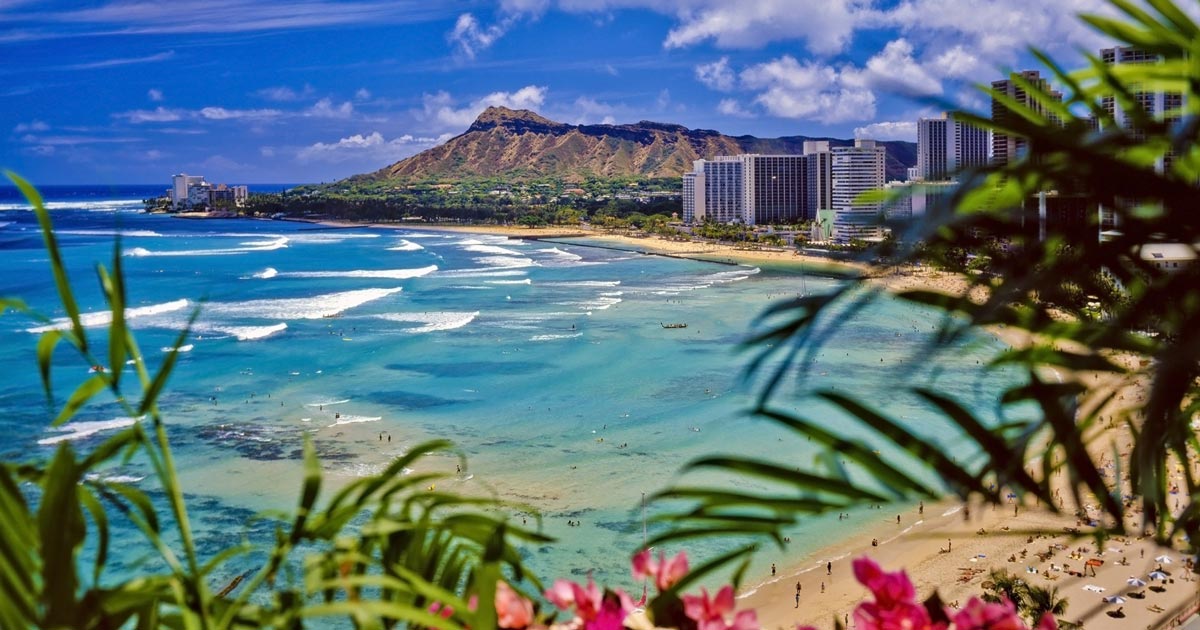 Requirements for visiting Antarctica, according to the Foreign Office 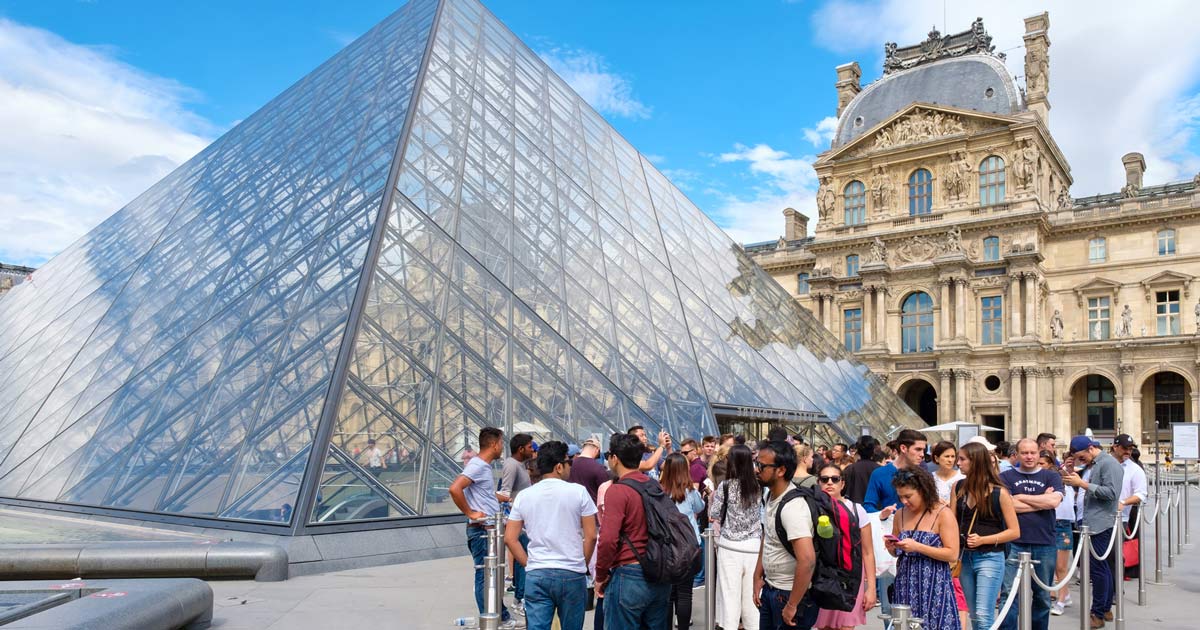 OPINION | It’s time we recognize the full value of volunteering. A simple change to the tax code could help | CBC News

‘The America I dreamed of does not build over dead people or mass graves’: Families of Surfside victims speak out
September 24, 2021

‘The America I dreamed of does not build over dead people or mass graves’: Families of Surfside victims speak out