The death penalty’s demise is the latest sign of the sharp shift in politics in Virginia, which until recently was a conservative, southern bastion. Barack Obama’s win in the commonwealth in 2008 was decisive evidence that America was ready to elect a Black President. Democrats won Virginia in every presidential election since, and now control the governorship and the state legislature. The state is a testing ground for enacting liberal policies on race, gun control and climate with a thin legislative majority. Joe Biden has no doubt been paying attention.

The transformation reflects the fungible political map of a nation with internal migration in its DNA. While Virginia swings left, Ohio, the quintessential battleground state, voted twice for Donald Trump.

Virginia’s move left was rooted in fast-developing suburbs around Washington, DC, which drew government workers, highly educated professionals and medical and scientific specialists who were more liberal and ethnically diverse than rural Virginians who long dictated the state’s politics. Its blueprint is being copied by some other southern Republican states like Georgia.

Virginia traditionally provides a gut check on a new White House, as it holds its gubernatorial election a year after a presidential contest. Voters must this year decide whether they are happy with Democratic domination. The GOP primary showdown will be a Petri dish for the national clash between pro- and anti-Trump forces, and will test what Republicans can offer the suburban voters changing the character of American life.

‘I think there’s a growing awareness that, you know, injecting bleach into your system doesn’t do it for you’

Biden took a swipe at the previous administration during a virtual roundtable with Black frontline workers on Tuesday. “I can’t tell you how much difference you’re making,” he said. “We’ve met with people all over the country via this means, and I think there’s a growing awareness that, you know, injecting bleach into your system doesn’t do it for you.”

#StopAsianHate isn’t the hashtag we would have chosen, but it marks an important new effort to prevent rising hate crime against Asian Americans in New York City. While overall hate crimes in the city fell last year, dozens of biased crimes against Asians were confirmed by police, compared to just one incident the year before.

“It’s horrific to think why, ‘Why are our neighbors turning on us? You know who we are we, you see us all the time. What has changed?'” she says. The AAF has feared blame and racist attacks since Covid-19 lockdowns began, she adds, pointing to then-President Trump’s use of terms like “China virus” and “Kung flu.” “You know, we knew that this was going to happen.. We saw our South Asian community get targeted after 9/11. So we said, OK, well, let’s brace ourselves; it’s the East Asians’ turn.”

Nevertheless, the speed with which hate crimes took off in diverse New York was a personal shock, she says. “The young people go to school together, I get plenty of opportunities for interaction with other communities, that’s the beauty of New York. I have to tell myself that there are racists in every city, but what also surprised me was the lack of upstanders in those situations — in some of the highly publicized (attacks), there were people around and they weren’t willing to step up and help.”

Asian Americans have sometimes been targeted for street crime before, due to a stereotype that they tend to carry cash, she says. Now the crimes are more violent, she says, and with streets emptied by the pandemic, there are fewer witnesses and bystanders. Ethnic enclaves are no longer the safe havens they were pre-pandemic, now that businesses and community centers are closed, she adds. “All of our neighborhood institutions that we never think about, but have relied on for safety are shut down.”

In reaction to spiking crime, New York’s police department last year created a special anti-hate task force of 25 Asian-American detectives who speak 11 different languages. It’s a pretty small team to serve the city’s population of more than 1 million Asian residents, Yoo points out, but recognizing the need for linguistic and cultural fluency is crucial. “Many people don’t know what the legal process is because nobody’s ever told them. It’s a scary thing. They don’t know what their rights are. They don’t know what’s going to happen. They feel intimidated by the whole legal process. They don’t know if they’ll be able to speak to someone in their language,” she says.

Some barriers are also cultural, Yoo adds. “In the Asian American community, many people don’t talk about things that happen to us. There are many reasons: We feel this cultural stigma of being a crime victim. People can feel ashamed. I think there’s a whole lot there to unpack, but we don’t talk about it. … But now it’s turning violent and I think that’s why people are starting to come out (and talk about being attacked), because it’s scary.”

Mendy overwhelmed by first European goal for Real Madrid: 'I didn't even know how to celebrate' 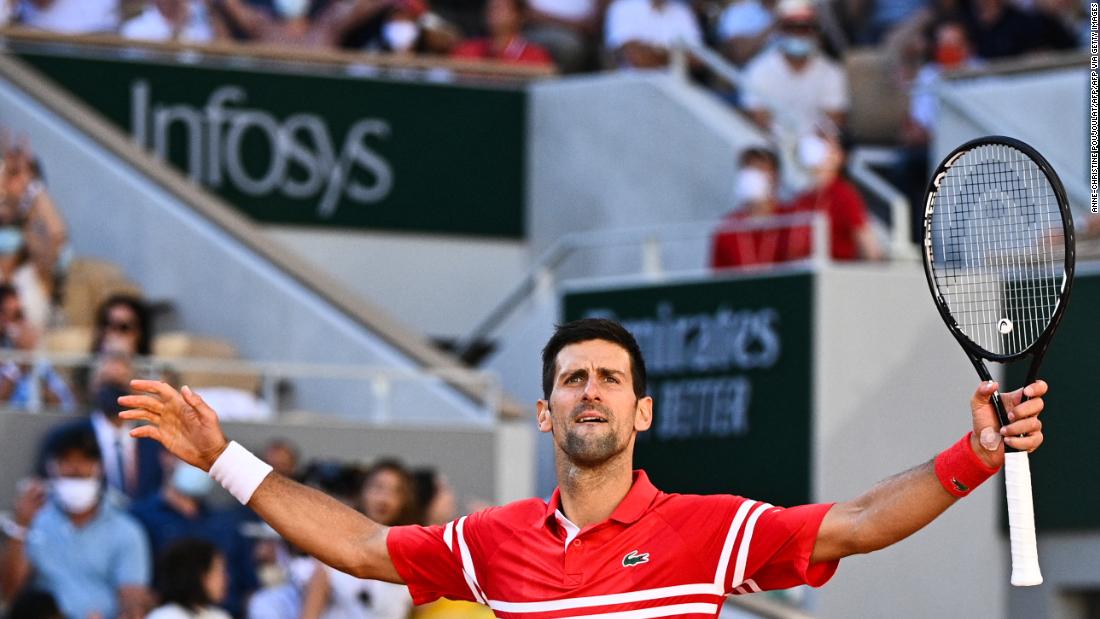 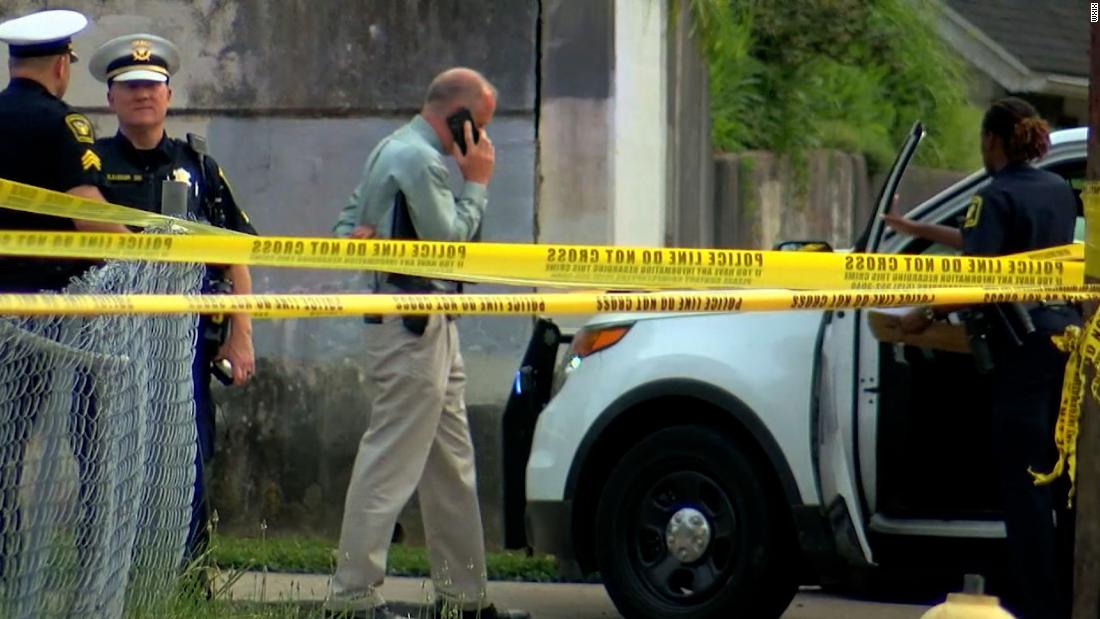