Facebook Twitter LinkedIn Pinterest Reddit
Nike (NKE) settled a lawsuit with MSCHF, the Brooklyn-based art and design studio behind the Lil Nas X branded “Satan” shoe that made waves on social media. Nike said the alterations and sales were unauthorized.
As part of the agreement, MSCHF will issue a voluntary recall for the Satan shoes, buying back the sneakers at the $1,018 sale price. Nike said it hoped the recall would remove the shoes from circulation. Other details of the settlement were not released.

“The parties are pleased to put this dispute behind them,” a Nike spokesperson said in a statement.

Nike sued MSCHF on March 29 for trademark infringement, complaining about potential confusion for customers. MSCHF also sold a “Jesus” shoe in 2019 made from altered Nike sneakers that the company said contained holy water from the Jordan River.

“Nike had nothing to do with the Satan Shoes or the Jesus Shoes,” the company said. “Purchasers who choose not to return their shoes and later encounter a product issue, defect, or health concern should contact MSCHF, not Nike.”

The Satan shoes, featuring a bronze pentagram and an inverted cross (and ostensibly a drop of human blood, if you believe MSCHF), sold out almost immediately when they went on sale last month. MSCHF issued just 666 pairs, appropriately. The blood was provided by MSCHF employees because, “We love to sacrifice for our art,” the studio said.

The shoe was designed as part of a marketing campaign for a Lil Nas X’s new song, “Montero (Call Me By Your Name).”

The rapper, whose real name is Montero Lamar Hill, posted a video to his official YouTube account titled “Lil Nas X Apologizes for Satan Shoe,” which has now been viewed over 6.3 million times. But after a few seconds, the “apology” cuts to a scene from his controversial new music video, showing him dancing provocatively with a demonic character.

MSCHF did not respond to a request for comment about the settlement with Nike. 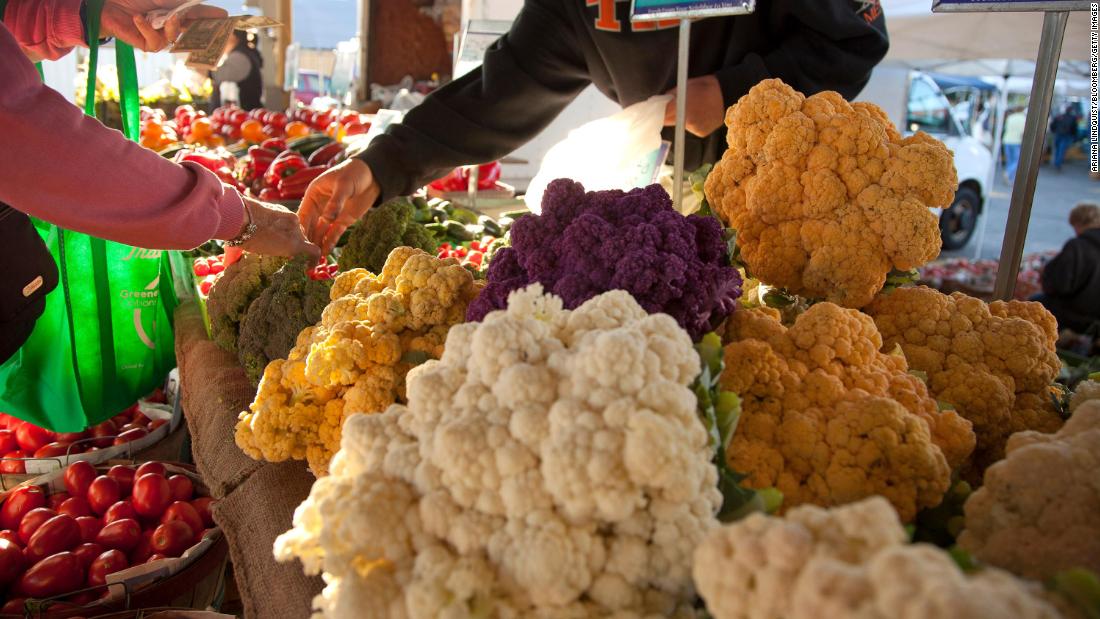 Analysis: Britney Spears not only blazed a trail, she might just make us better humans 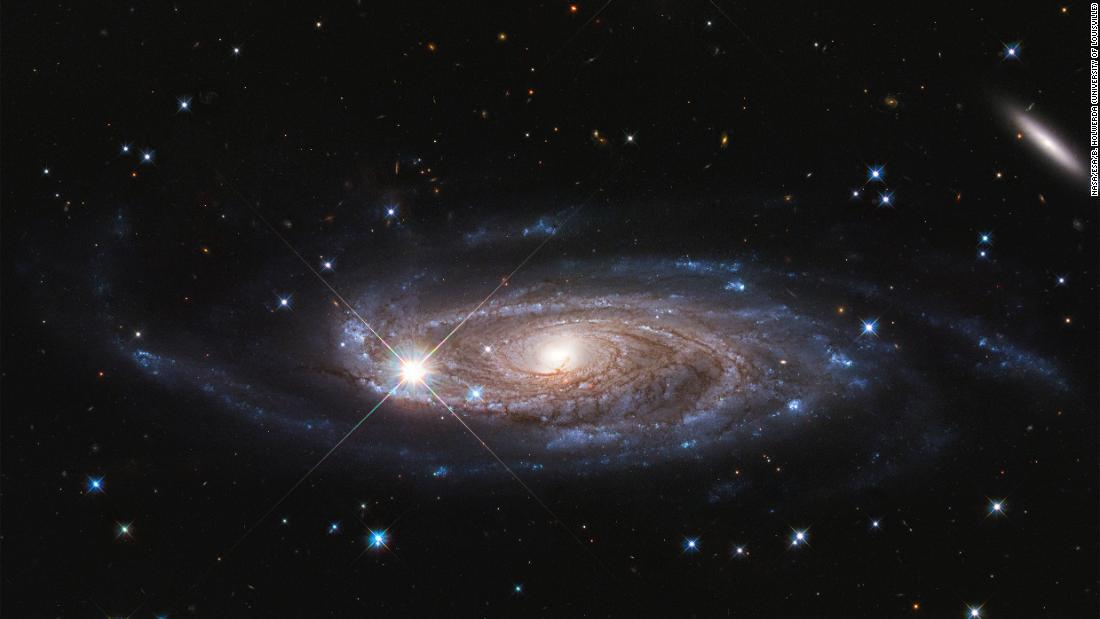 Vin Diesel explains that beef with Dwayne ‘The Rock’ Johnson

Peloton’s Tread+ temporarily needs a subscription, but a fix is on the way | Engadget
32 mins ago

Peloton’s Tread+ temporarily needs a subscription, but a fix is on the way | Engadget

Heart Inflammation In Teens And Young Adults After COVID-19 Vaccine Is Rare, CDC Says
41 mins ago