Facebook Twitter LinkedIn Pinterest Reddit
Trump plans to campaign against Murkowski after her vote to convict him in his second impeachment trial. But Murkowski, a Republican moderate on issues like abortion, has beat back candidates from the right before, and now has the backing of the group that spent over $476 million last election cycle — an astounding sum for Senate races.

The Alaska race is emerging as the first flashpoint between McConnell and Trump over the future of the Senate and the Republican Party. Trump has already endorsed a handful of incumbent senators, including Marco Rubio of Florida and Jerry Moran of Kansas.

But after Murkowski voted to convict Trump in the second impeachment trial for inciting the insurrection at the Capitol, the former president pledged to campaign against her.

“She represents her state badly and her country even worse,” Trump said in March. “I do not know where other people will be next year, but I know where I will be — in Alaska campaigning against a disloyal and very bad senator.”

Tshibaka, a former Alaska Department of Administration commissioner, launched her Senate campaign last month, pitching her campaign as an outsider taking on a powerful, longtime insider.

“It’s just like D.C. insiders to ignore the voices of Alaska voters to protect one of their own,” said Mary Ann Pruitt, an adviser to the Tshibaka campaign, in response to the SLF’s endorsement announcement.

Murkowski and her family have long served the state. Her father, former Gov. Frank Murkowski, appointed her to his old Senate seat in 2002, and she won the office in 2004 and in 2010, when she lost the GOP primary to Tea Party candidate Joe Miller. She then waged a rarely successful write-in campaign, winning reelection in 2016 by 15 points.

Murkowski has been one of the rare swing votes in the Senate GOP conference. She voted for the Trump administration’s 2017 tax overhaul bill, which included a provision to open up the Arctic National Wildlife Refuge to oil and gas drilling in her home state. But she opposed the Republican effort to repeal the Affordable Care Act and the confirmation of Supreme Court Justice Brett Kavanaugh following his sexual assault allegations, which he vigorously denied. The senator did not vote for Trump in 2020 and told The Hill she wrote in someone else who lost.

Those votes have earned her praise from the middle. And in 2022, Murkowski may benefit from a new system where candidates run together in a nonpartisan primary, and the top four finishers advance to the general election, in which voters rank their preferences.

But those votes have also earned her scorn from some on the right. The Alaska Republican Party censured her in a resolution after her impeachment vote, and said it would “recruit” a Republican challenger. The Alaska GOP later tweeted out a line from a Fox News story announcing Tshibaka’s bid.

In her video, Tshibaka called Murkowski “so out of touch” for voting “to remove Donald Trump from office, even after he was already gone.” Trump won Alaska by 10 points in 2020.

So far, Tshibaka’s candidacy presents the sharpest distinction between the McConnell and Trump orbits. Alabama Rep. Mo Brooks has also received Trump’s endorsement for Senate after leading the charge to challenge the 2020 election, which could cause some heartburn for the business-wing of the GOP, but neither SLF nor McConnell has backed any candidate in the state.

Before joining Alaska Gov. Mike Dunleavy’s administration, Tshibaka worked in the offices of the inspector general for the US Postal Service, Federal Trade Commission and Department of Justice. Tshibaka acknowledged she worked in Washington, DC but “fought to expose waste and fraud in government,” seeking to draw a contrast with Murkowski’s extensive experience in the Capitol.

Murkowski filed a statement of candidacy with the Federal Election Commission on March 9 but has not officially announced her reelection bid and been somewhat coy about her 2022 intentions.

But Kevin Sweeney, a political consultant for the Murkowski campaign, welcomed the endorsement from SLF, saying they “expect to build a broad coalition of support when we officially kick off the campaign.”

The senator has retained the support of other top Republicans besides Trump, including McConnell, who has said he will “absolutely” support Murkowski. Alaska Republican Sen. Dan Sullivan has also said he’d support Murkowski too, “if” she runs again.

This story has been updated with additional developments Friday. 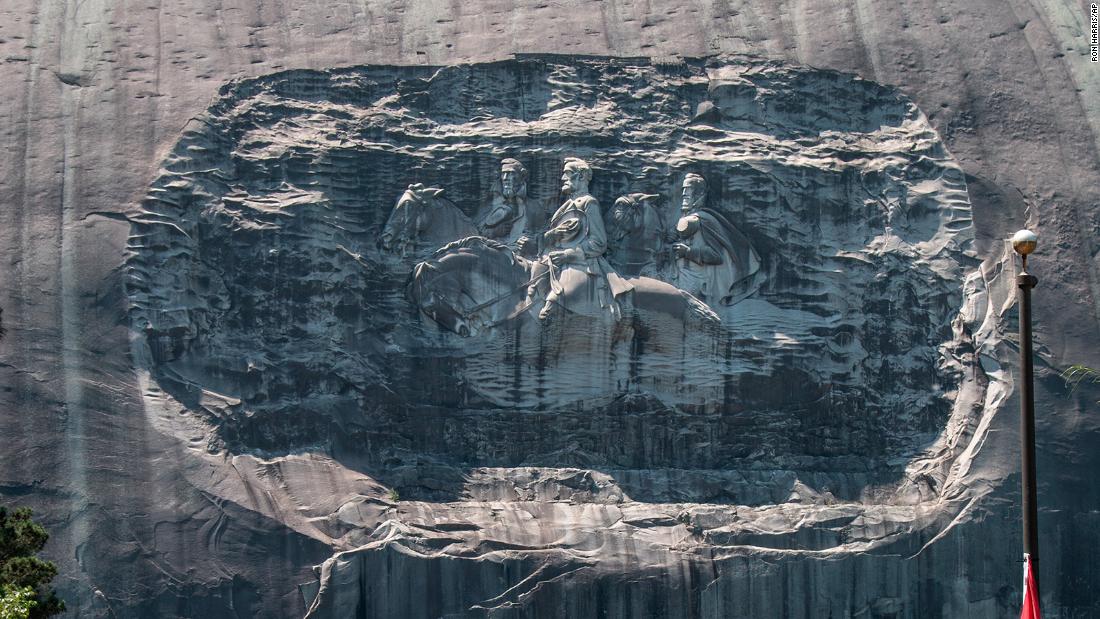 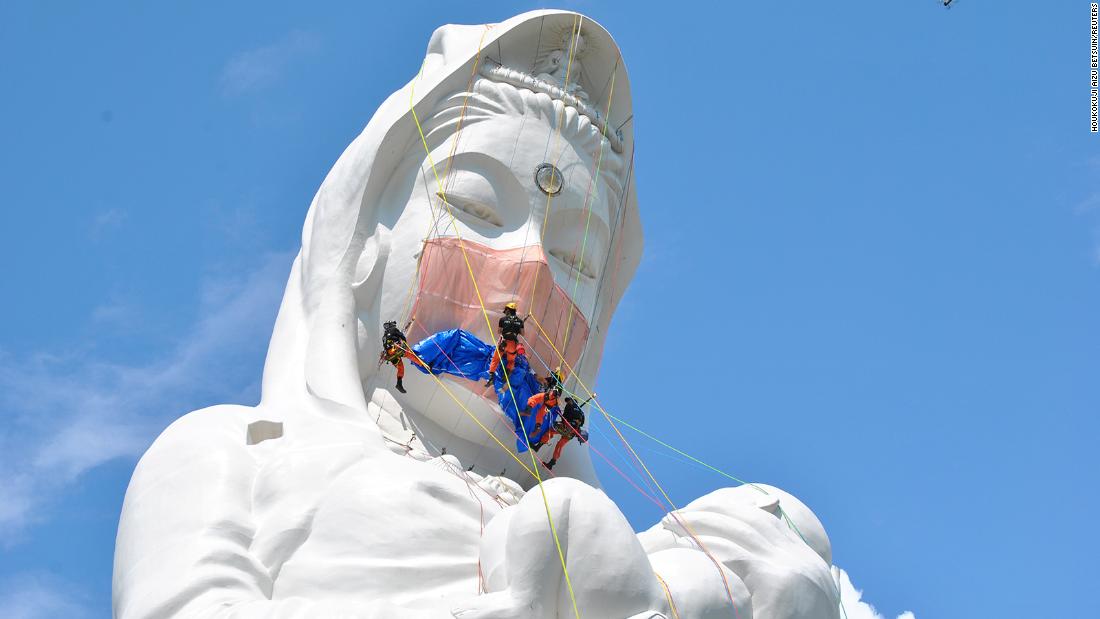 The amount of heat the Earth traps has doubled in just 15 years, study shows
59 mins ago