But in a state facing a 6.5% unemployment rate last August, one North Carolina woman allegedly used a $149,000 Covid-19 relief loan to purchase items at businesses including Louis Vuitton, Nordstrom, Neiman Marcus, IKEA and multiple diamond stores.
Jasmine Johnnae Clifton, a 24-year-old Charlotte resident, appeared in federal court this week after being charged with two counts of fraud for using a business that had been dissolved to get Covid-19 relief funds, according to a release from the U.S. Attorney’s Office for the Western District of North Carolina.
The loan was part of the CARES Act’s Economic Injury Disaster Loan Program. Funds were provided by the U.S. Small Business Administration (SBA) to North Carolina small businesses “suffering substantial economic injury” due to the pandemic, according to an SBA press release.

Clifton did not respond to CNN requests for comment, and her public defender declined to comment due to the case’s pending status.

Indictment: The loan was for a business that no longer existed

Clifton first filed to create online clothing retail business Jazzy Jas LLC in February 2019 and applied for the SBA loan for the company on July 24, 2020, the indictment obtained by CNN says.

The problem? According to the indictment, the company didn’t exist anymore. It had been formally dissolved with the North Carolina Secretary of State months earlier in March 2020, but effectively dissolved in September 2019.

In order to get funding, Clifton allegedly submitted a loan application on July 24, 2020, falsely stating that Jazzy Jas LLC had generated $350,000 in revenue over a 12-month period prior to the pandemic, according to the indictment.

“CLIFTON specifically agreed to use the loan proceeds for Jazzy Jas LLC ‘solely as working capital to alleviate economic injury caused by disaster occurring the month of January 31, 2020,'” the indictment states.

A $150,000 loan was approved on August 8, 2020, and the indictment says the funds, minus a $100 fee, were deposited into Clifton’s credit union account about three days later.

The indictment states that Clifton used Jazzy Jas LLC’s prior existence to “exploit a federal loan program and obtain a substantial cash sum.” The federal government seized approximately $50,000 in funds from Clifton’s credit union account in November, according to the indictment.

A grand jury first indicted Clifton on February 17 for wire fraud in relation to a disaster benefit and fraud in connection with major disaster or emergency benefits. If found guilty, the press release stated that charges could lead to a maximum of 30 years in prison each and $1,250,000 total in fines.

Small businesses have particularly struggled to continue operating during the pandemic. Over 74% of small businesses reported experiencing either an overall moderate negative effect or large negative effect due to the Covid-19 pandemic, according to the most recent data available from the U.S. Census Bureau’s Small Business Pulse Survey, taken the week of January 4 to January 10, 2021.

“At a time our nation is grappling with the effects of the coronavirus pandemic and businesses are struggling to cope with the impact of COVID, swindlers are seizing the opportunity to pilfer federal economic relief programs to line their own pockets,” U.S. Attorney Andrew Murray wrote in a statement sent to CNN.

“My office is working hard to ferret out criminals who try to exploit the pandemic and steal funds intended for the economic recovery of businesses and communities across the Western District of North Carolina.” 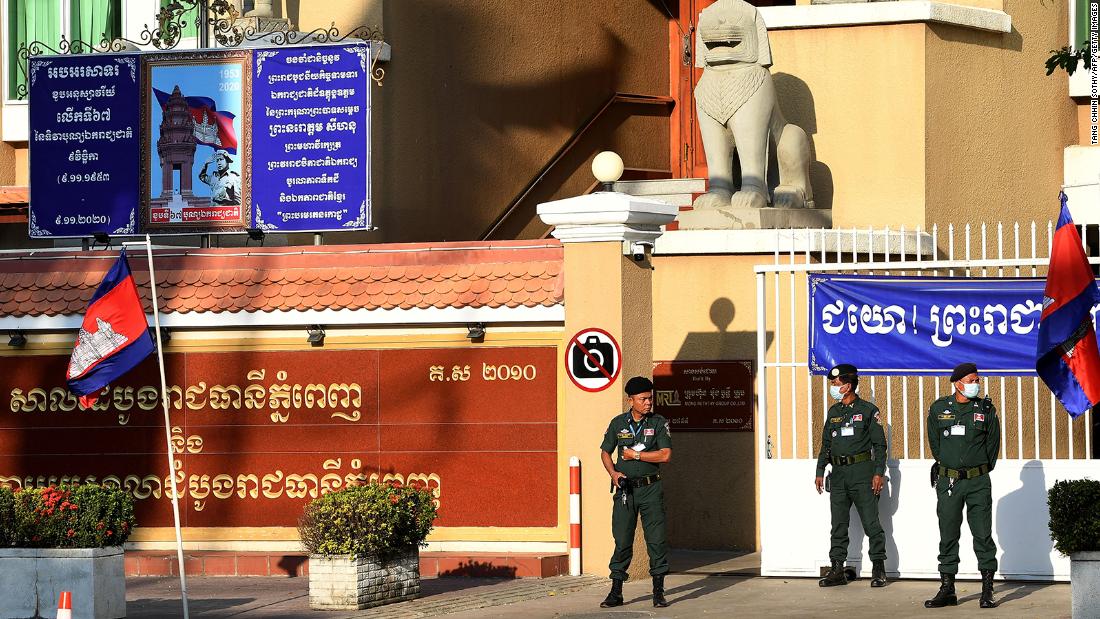 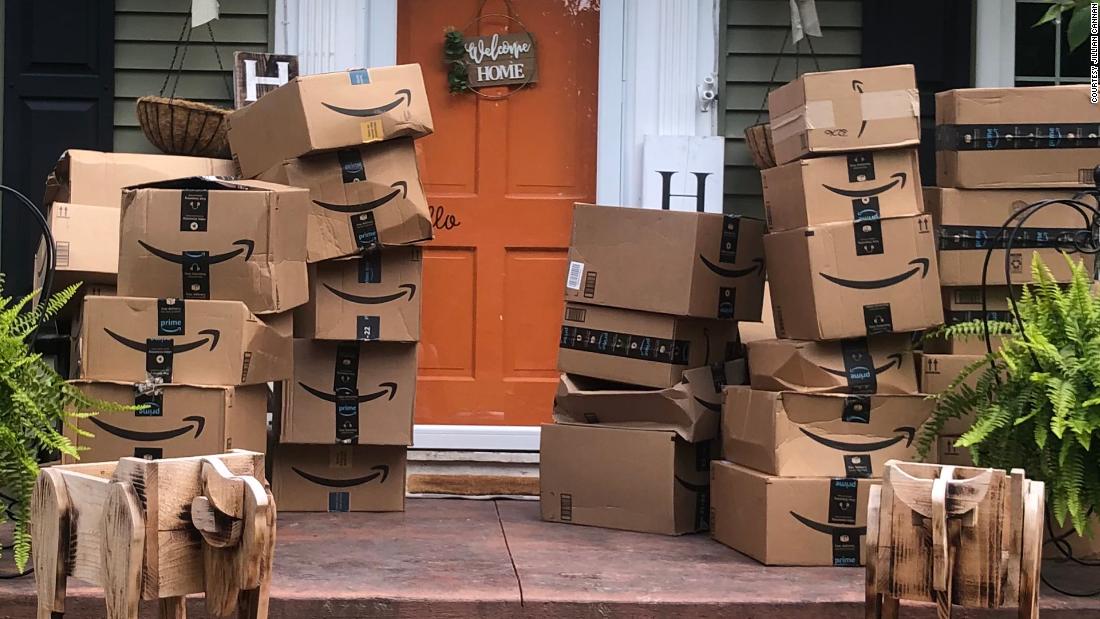