The event, Airport Race Wars 2, was taking place at the Kerrville-Kerr County Airport, around 70 miles from San Antonio.

The event held several races in multiple categories. A total of $10,000 in prize money was set to be awarded, according an advertising flyer.

Police said the vehicle lost control and before crashing into parked vehicles and striking spectators.

“The race is shut down, ” he said. “We ask that you please pray for everybody involved.”

Four of the injured adults were taken to a hospital by air ambulance. Two adults were listed in critical condition at University Medical Center in San Antonio, police said.

The youngest victims, a 4-year-old boy and a 3-month-old girl, were transported to Peterson Regional Medical Center in Kerrville by ambulance for precautionary evaluations, according to police.

A drag racing event held earlier this year at the airport drew over 3,000 spectators with around 150 vehicles participating, according to Hill Country Community Journal. 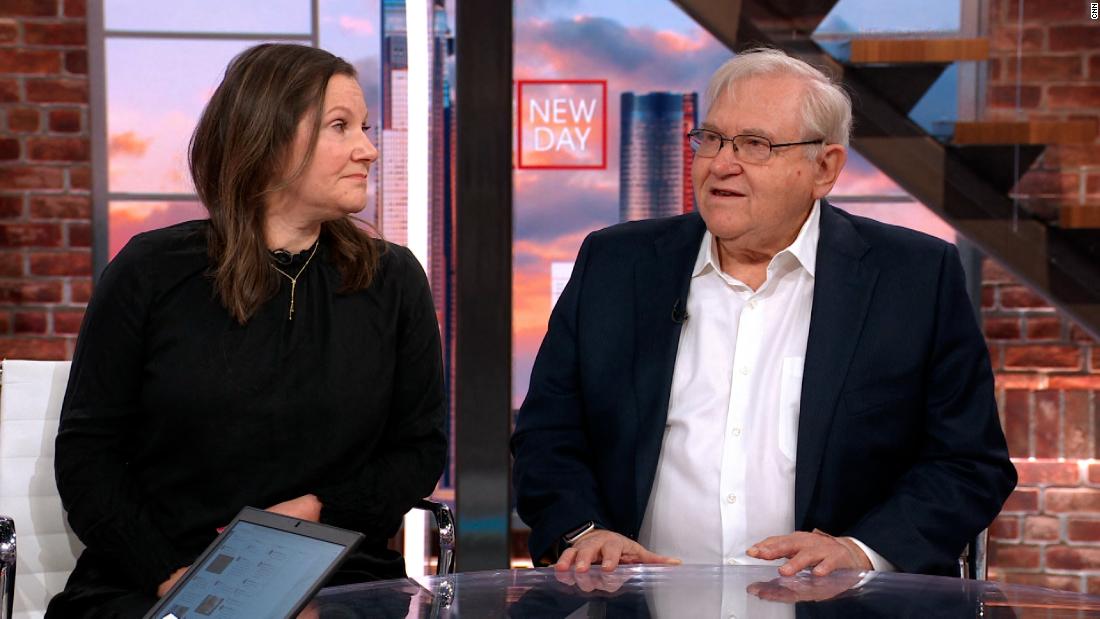 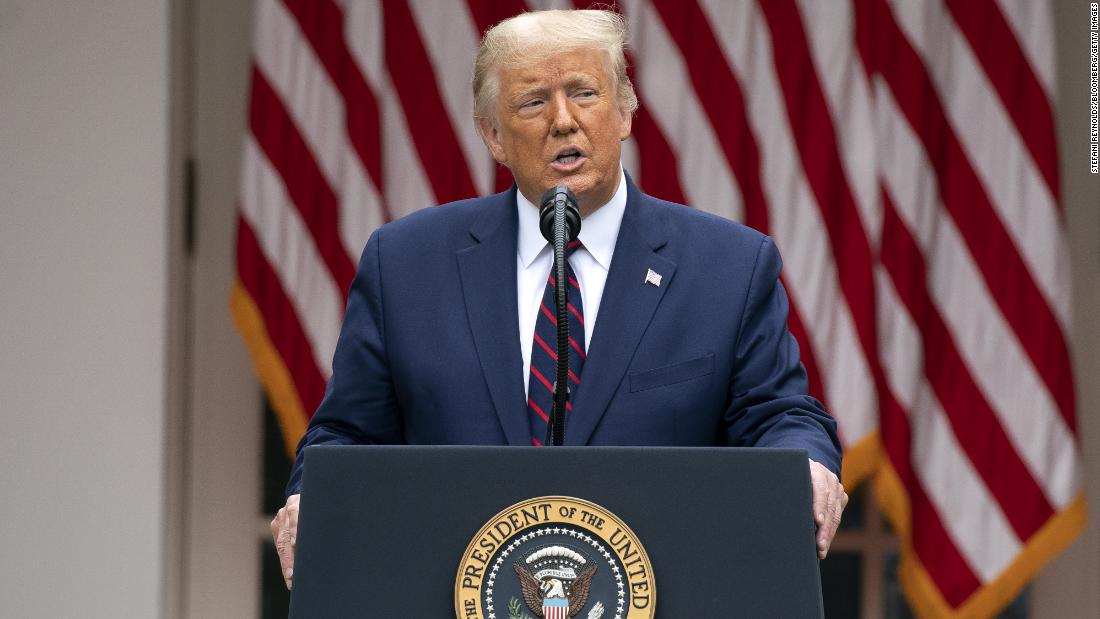