Laundrie returned to the pair’s North Port, Florida, home earlier this month without Petito and is now refusing to talk to authorities, police say. Petito’s family and their attorneys have pleaded with Laundrie and his family to cooperate and help bring the girl home.

An attorney for the Laundrie family said in a Tuesday statement his family is “remaining in the background at this juncture and will have no further comment” on the advice of counsel.

Here’s what we know about the timeline in the case of the missing woman.

North Port Police Chief Todd Garrison said in a Thursday news briefing that Petito and Laundrie — who Garrison described as the woman’s fiancé — embarked on a cross-country trip in June.

They planned to travel in Petito’s white Ford van to the West Coast and visit state national parks across the Western United States, Garrison said.

She had been excited to share her journey with her family and others on social media, he said.

“She maintained regular contact with her family members during her travels, however that communication abruptly stopped around the end of August,” the police chief added.

Moab, Utah, police had an encounter with the couple on August 12, where officers described them as having “engaged in some sort of altercation.”

Although the two are described as getting into a physical fight following an argument, “both the male and female reported they are in love and engaged to be married and desperately didn’t wish to see anyone charged with a crime,” a report from officer Eric Pratt said.

At officers’ suggestion, the couple separated for the night, the report said, which described Petito as “confused and emotional.”

“After evaluating the totality of the circumstances, I do not believe the situation escalated to the level of a domestic assault as much as that of a mental health crisis,” officer Daniel Robbins wrote in the police report. No charges were filed.

The couple each had their own cell phones in case of emergency, the report added.

Petito’s family told police they were last in contact with her during the last week of August, North Port police said.

Before that last communication, Petito is believed to have been in Grand Teton National Park in Wyoming, police say.

In a Thursday news conference, Petito family attorney Richard Stafford said the family’s last communication with Petito was August 30, but they do not believe the message they received was from Petito. He declined to share what the message said or why they did not believe it was her writing.

Laundrie returned to the couple’s North Port home, where his parents also live, on September 1, according to police.

The white vehicle Petito and Laundrie had been traveling in was later recovered by police at the home. It was processed and “there was some material in there” that authorities will be going through, North Port police spokesperson Josh Taylor said at a news briefing on Wednesday.

After not being able to get in touch with her, Petito’s family — who lives in New York — reported her missing on Saturday evening to the Suffolk County, New York, Police Department.

North Port authorities went to Laundrie’s home on Saturday night asking to speak to him and his family but “we were essentially handed the information for their attorney,” Taylor, the police spokesperson, said.

“That is the extent of our conversation with them,” Taylor said.

In a letter read by Stafford, the Petito family attorney, during police’s Thursday news briefing, the missing woman’s family begged for Laundrie’s family to help in the investigation.

“Please, if you or your family have any decency left, please, tell us where Gabby is located,” Stafford said. “Tell us if we are even looking in the right place. All we want is for Gabby to come home. Please help us make that happen.”

He said Petito’s family reached out to Laundrie’s family earlier this month for any information on where Petito may be, but his family refused to answer.

“We haven’t been able to sleep or eat, and our lives are falling apart,” the Petito family’s letter added. 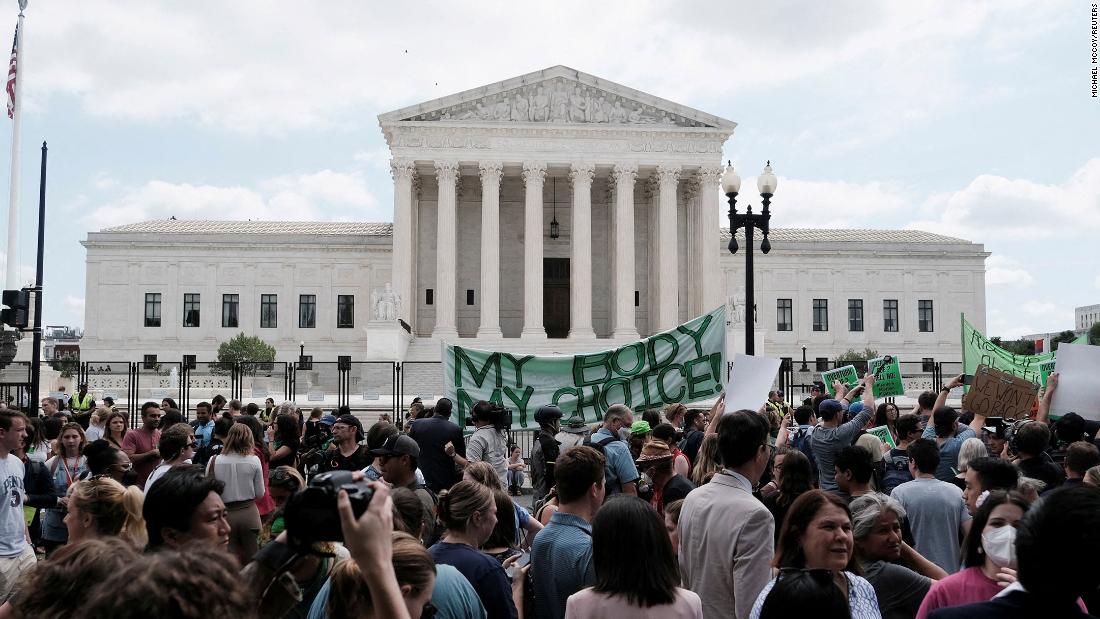 School boards around the country are under fire. What exactly do they do?
October 24, 2021

School boards around the country are under fire. What exactly do they do?