JetBlue (JBLU) and American Airlines (AAL) last year created the “Northeast Alliance” that operates out of four major airports in Boston and New York City. The DOJ says the two companies committed to trading information on which routes to fly, when to fly them, who would fly them, and what size planes to use for each flight.

American Airlines is the largest airline in the world that, along with Delta (DAL), United (UAL) and Southwest (LUV), collectively controls more than 80% of domestic air travel, according to the DOJ. Prior to the alliance, JetBlue had challenged American Airlines at Northeast airports.

“Consumers will be better off if American and JetBlue continue to be fierce competitors, not allies,” Powers said.

The DOJ indicated the two airlines also allegedly shared revenues earned at these airports, eliminating their incentives to compete with one another. In addition, the “Northeast Alliance” allowed the parties to pool their gates and takeoff and landing authorizations, known as “slots,” according to the DOJ.

An attorney for American Airlines told CNN that the carrier “feels confident” that the case does not provide evidence as to how the alliance is harming consumers.

JetBlue CEO Robin Hayes said Tuesday that the company’s “commitment to competition and low fares remains as strong as ever.”

“This is not at all like a merger with American — we have two different business models and are not working together on pricing,” he said. “It’s also important that you have the full picture on benefits the [Northeast Alliance] is already delivering, and I want to reassure you that the DOJ’s action will not affect our plans to continue implementing the [Northeast Alliance].”

According to the DOJ, the airlines’ alliance will cause hundreds of millions of dollars in harm to air passengers across the country through higher fares and reduced choice.

Britain is plunging deeper into crisis by the day, but its government is missing in action | CNN 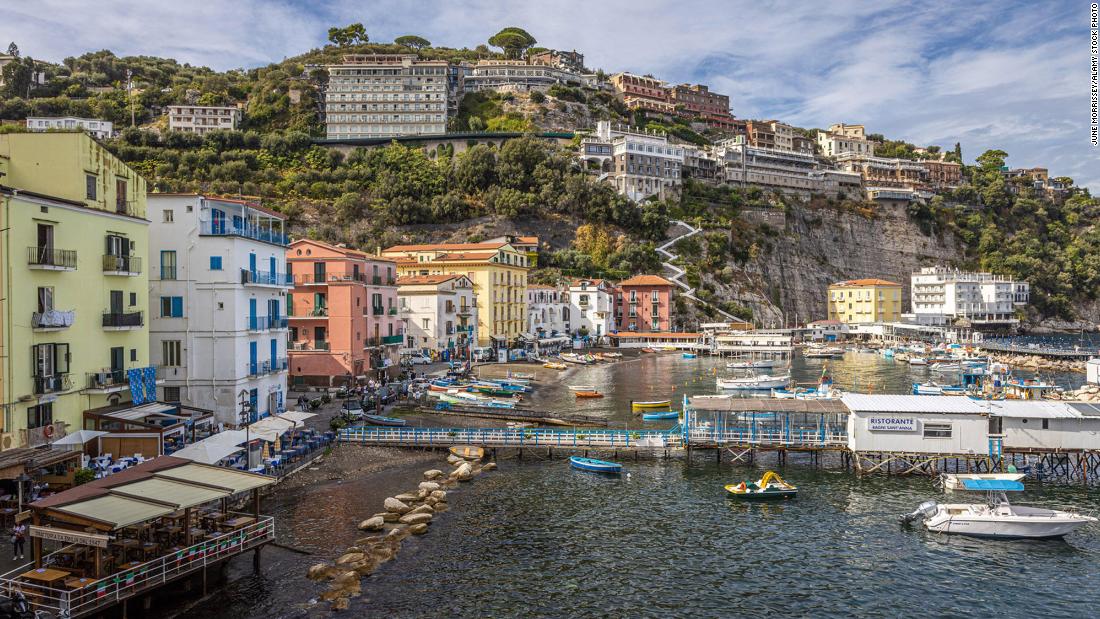 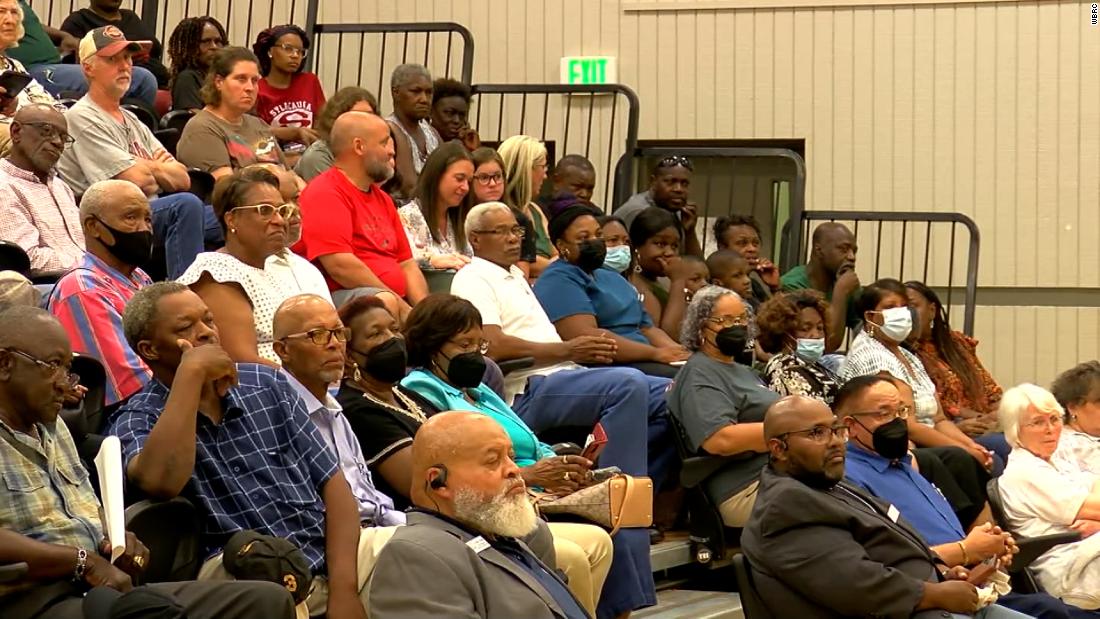 Over 100 firefighters respond to massive fire at boatyard in Massachusetts

The Top 5 Areas Where to Stay in Lagos, Portugal + HOTEL GUIDE

Shannon Sharpe: The 76ers are trying to increase Ben Simmons’ value, but it’s over; his resume is his resume I UNDISPUTED
September 28, 2021

Shannon Sharpe: The 76ers are trying to increase Ben Simmons’ value, but it’s over; his resume is his resume I UNDISPUTED