On Monday, Minaj said that her cousin in Trinidad, where the superstar is from, “won’t get the vaccine cuz his friend got it & became impotent. His testicles became swollen.”

“Oh my goodness, people have been saying this about every vaccine since I can remember,” said Maldonado, who also chairs the American Academy of Pediatrics Committee on Infectious Diseases. “There is no evidence that this vaccine will affect development or fertility.”

Minaj also suggested that she isn’t vaccinated, saying that she’s waiting until she feels that she’s “done enough research.”

CNN Chief Medical Correspondent Dr. Sanjay Gupta debunked the rapper’s claim on New Day.
“The Journal of the Medical Association looked specifically at fertility issues and didn’t find fertility issues,” he said. “I appreciate her wanting to do the research. It’s out there. I wish her cousin’s friend well, but that’s not related to the vaccine.”
It can be easy, in some ways, to fret, to wonder: Could Minaj’s tweets make a bad problem even worse? After all, across the country and across demographics, vaccine hesitancy, and outright vaccine refusal, remains a problem.

That line of thinking feels a bit rash, though, and maybe even misreads the broader dynamics of celebrity influence in politics.

Minaj is hardly the only celebrity whose sway has come under scrutiny — and she certainly won’t be the last.

According to Mark Harvey, the author of the 2018 book, “Celebrity Influence: Politics, Persuasion and Issue-Based Advocacy,” there are generally two kinds of celebrity power: “the ability to ‘spotlight’ issues in the media and to persuade audiences.”

Crucially, celebrities aren’t persuasive all the time over all issues. Their influence is complicated by a variety of factors, such as their expertise, their affiliations with advocacy groups and their connection to the issue (think Ellen DeGeneres or Billy Porter on LGBTQ rights).

But Harvey argues that what we’re seeing with the coronavirus pandemic, and specifically with Covid-19 vaccines, is completely different.

“The question is what happens when a celebrity is trying to persuade on a wedge issue, on something that people are so divided on that they’re not going to change their minds, on issues like gun control and abortion? I think that we’re having a moment like that,” Harvey told CNN, adding that the cultural divide is far greater today than it was in the 1950s, when Elvis Presley could get a polio vaccine on “The Ed Sullivan Show” and convince skeptical teens to get inoculated.

This isn’t to suggest that people are wrong for being irritated by Minaj’s tweets. In not squarely supporting the trove of data demonstrating the safety and efficacy of Covid-19 vaccines, the rapper and singer may have helped to muddy the waters at a time when clarity is urgent.

Black Americans and Latinos have been disproportionately sickened and hospitalized from Covid-19, and new research from Johns Hopkins University reveals that, in most states, both groups represent a smaller share of vaccinations than they do cases.
As Covid-19 increasingly becomes the pandemic of the unvaccinated, community leaders and health advocates are pleading for Americans to get the shot to prevent further devastation in already vulnerable populations. They’ve launched campaigns, planned and promoted more vaccine clinics and even partnered with hair salons and barbershops with the hopes of reaching more people who remain skeptical.

Some leaders and doctors say they are struggling to dispel myths and misinformation about the vaccine that continues to spread in the Black community.

Dr. Jayne Morgan, the executive director of the Covid Task Force at the Piedmont Healthcare Corporation in Atlanta, said that Minaj was “scientifically irresponsible” in her tweets, and that it’d be more productive for Minaj to share information from doctors.

“(Her comments) make our work that much more difficult if we have to continue to battle misinformation,” Morgan told CNN.

Of course, the issue is much, much bigger than Minaj. Joe Rogan, Rob Schneider, Chet Hanks: Many celebrities have criticized Covid-19 vaccines, or engaged with wild conspiracy theories. The work continues.

Dear Penny: Can I Kick My Husband Out if Only His Name Is on the Mortgage?

Why Hispanic Heritage Month starts in the middle of September 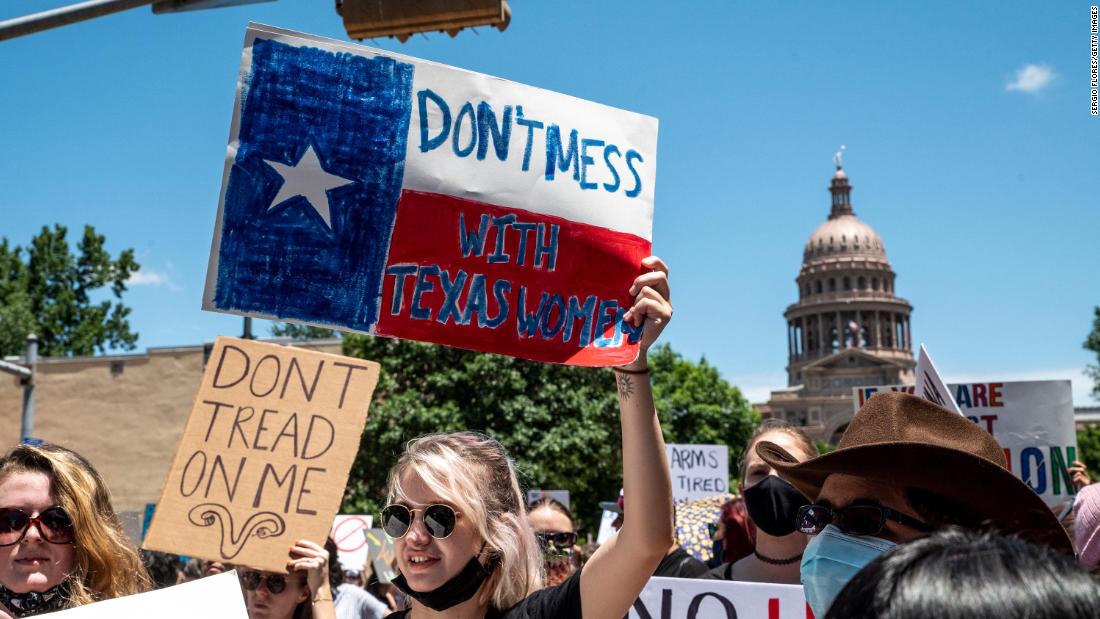 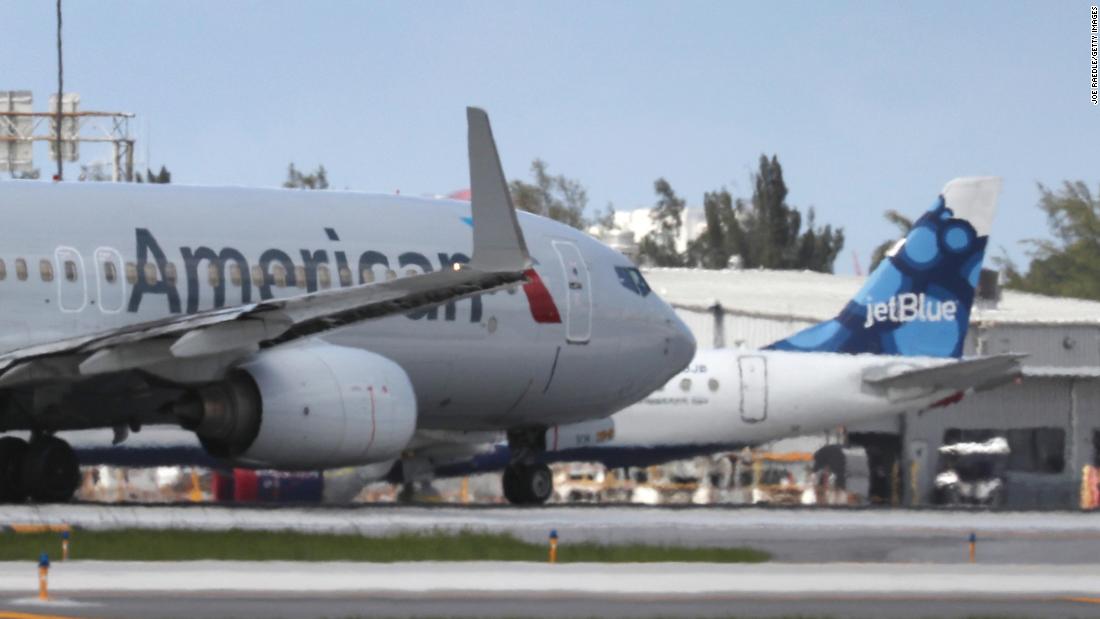 American Airlines and JetBlue sued by DOJ over their airline alliance 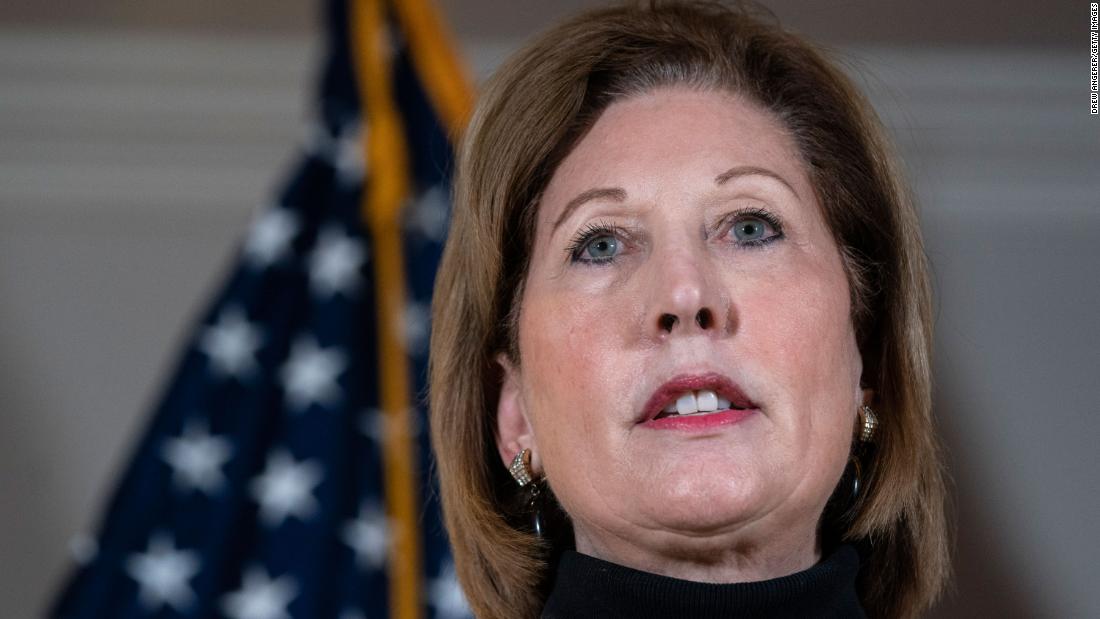 3 hours ago
Check Also
Close
The Sixers might be better off keeping Ben Simmons…for now
July 7, 2021

The Sixers might be better off keeping Ben Simmons…for now

What is the Gulf of Mexico’s ‘dead zone’? | Popular Science

Saints: This trade would send Russell Wilson to New Orleans