Similar flyers were distributed in five other states — Colorado, Wisconsin, Texas, California, and Maryland — according to the Anti-Defamation League.

“These fliers are an attempt to intimidate and harass Jewish communities around the United States,” the ADL said in a tweet on Tuesday.

A copy of one flyer obtained by CNN shows an image of the Star of David along with a list of top government health officials, pharmaceutical company leaders, and heads of investment management companies, which the flyer incorrectly states are all Jewish, along with other Jewish hate speech on the back.

Police in Miami Beach, which has a large Jewish community, said they had collected 205 flyers from homes and are working with local, state and federal partners to investigate the incident.
In a tweet Monday, police said that a rental vehicle believed to have been involved had been located.

Miami Beach wasn’t the only city targeted in Florida.

In Surfside, a beachfront town of about 5,700 people north of Miami Beach, one resident expressed alarm at the flyers.

“For hate to be distributed like that in our neighborhood, was just shocking, to say the least,” Joseph Waks told CNN affiliate WFOR.

“We couldn’t believe it, here (in) 2022, here in Surfside. This is absolutely hideous,” he told WFOR. “We’re used to hearing these types of stories back 50 years ago, back 60 years ago.”

In Fort Lauderdale, Alan Tinter told CNN affiliate WSVN that he noticed the packets containing the flyers Sunday as he was walking his dog in the  Coral Ridge neighborhood.

“I noticed that those little sandwich bags were in almost everybody’s driveway along, along this street,” he said.

‘We will not allow hate mongers,’ State Attorney says

“I took my morning walk with my wife on Sunday morning, and they were everywhere,” Miami Beach Mayor Dan Gelber told CNN.

“For me, it’s jolting because, look, I’m Jewish. … The idea that there are people out there who just are willing to spout out hate simply because who I am, is jolting to anybody,” Gelber said.

The Jewish Federation of Broward County said in a statement it was “another example of how anti-Semitic incidents are expanding across the nation and in our own community.”

It added: “Because Broward County is home to the third largest population of Holocaust Survivors in the world, we are acutely aware of what happens when hate is allowed to thrive unfettered and unchallenged. As a nation, we can do better and we will do better.”

Katherine Fernandez Rundle, the state attorney for the 11th Judicial Circuit in Miami-Dade County, said her office was working with police to find out who distributed the flyers.

“If there is evidence that meets the requirements of Florida law for a criminal prosecution of these, vile hate-fill (sic) pamphlets, we will take this matter to our criminal courts,” Rundle said in a statement. “We will not allow hate mongers, who are leaving garbage throughout our community, to divide and harm our community.”

Investigations in San Francisco and Denver

Authorities in San Francisco and Denver also reported anti-Semitic flyers were distributed over the weekend.

The San Francisco Police Department said multiple flyers were reported in the Pacific Heights neighborhood and that its special investigations division was handling the incident.

“These antisemitic acts and any scare tactics like them have no place in San Francisco,” San Francisco Mayor London Breed said in a tweet on Tuesday. “We have a strong and proud Jewish community in this City, and we will continue to do everything we can to support all of our diverse communities when they are threatened like this.”

“We’re already living in a moment where we’ve seen a large rise in anti-Semitic incidents,” said Jonathan Greenblatt, CEO and national director of the ADL. “Double the vandals and violence than we did just a few years ago and this weekend, we had these anti-Semitic flyers drop in six different states,” he told CNN.

The appearance of these flyers happened only days before the January 27 anniversary of the liberation of Auschwitz-Birkenau, the notorious Nazi concentration camp, and just over a week after an armed man held four people as hostages for hours in a Colleyville, Texas , synagogue. 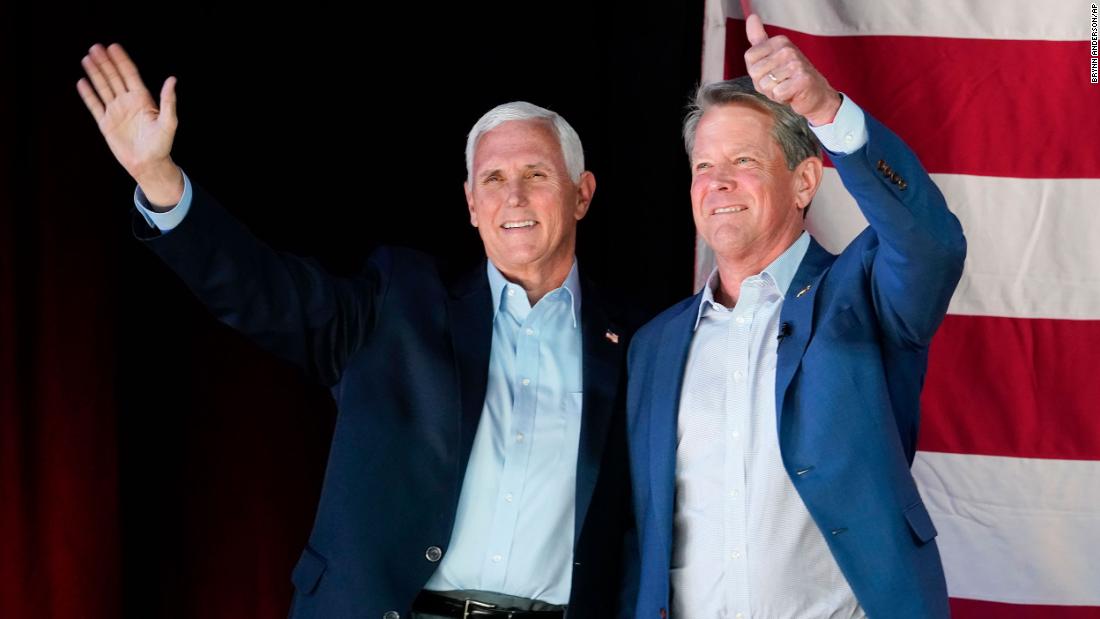 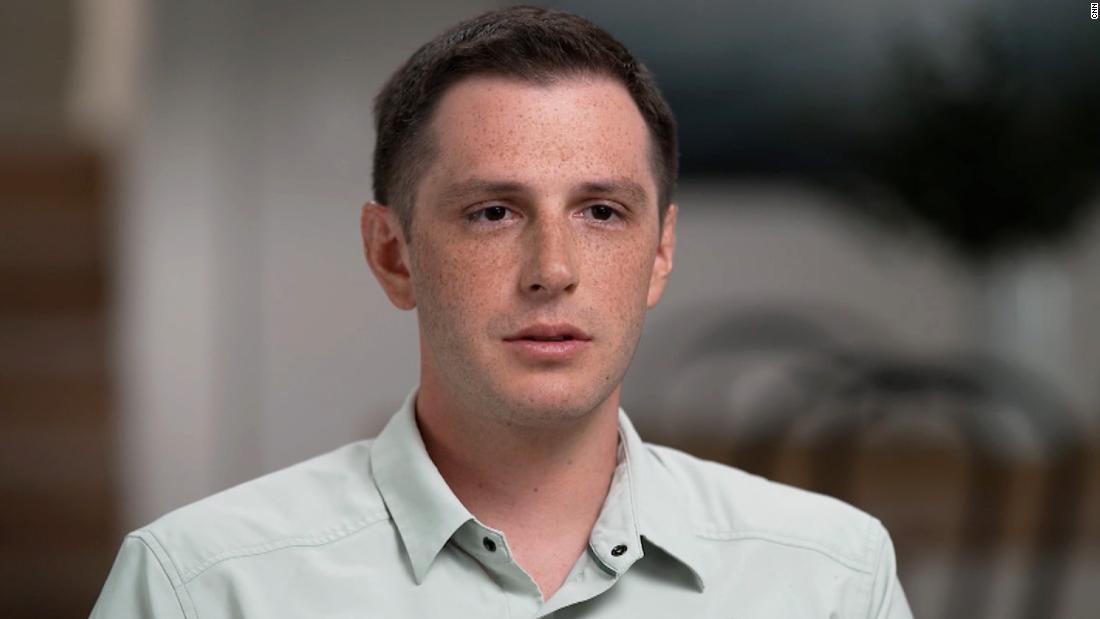 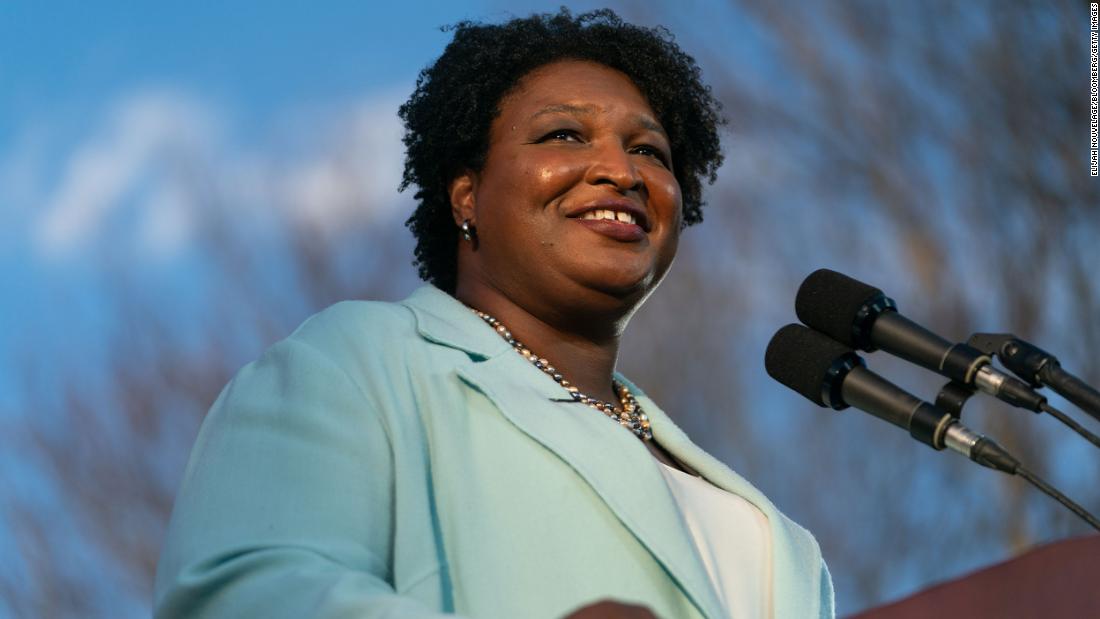 Grizzlies get unfortunate Ja Morant update ahead of Game 4 vs. Warriors
2 weeks ago

Grizzlies get unfortunate Ja Morant update ahead of Game 4 vs. Warriors