The Office of Congressional Ethics is asking the House Committee on Ethics to launch an investigation into Jackson’s use of campaign funds after its review found “substantial reason to believe” that Jackson either converted campaign funds for personal use or expended funds that were not attributable to campaign or political purposes — a potential violation of campaign finance law and House rules.

Jackson refused to cooperate with the investigation, according to the review, but his attorney disputed the findings in a letter to the House ethics panel.

The advisory board found that Jackson’s campaign expenses “may not be legitimate,” asserting that Jackson “used campaign funds to pay for unlimited access to the Amarillo Club, a private dining club located in Amarillo, Texas.”

The review documents that Jackson’s campaign fund, Texans for Ronny Jackson, has made consistent payments to the Amarillo Club since October 2020, including dues, membership food, beverage and membership fees. Between October 2020 and September 2021, the review found that Jackson’s campaign committee made 11 monthly dues payments to the club, totaling $1,929.07.

Since Jackson — a former White House doctor — refused to cooperate with the review, the Office of Congressional Ethics notes it could not determine how much Jackson and his wife used the club’s other amenities and benefits, even though Jackson’s monthly billing statements included spending on various Amarillo Club meals and events. For example, the campaign committee funded a large gathering at the Amarillo Club in May 2021, which cost $3,147.06, but the Office of Congressional Ethics could not verify if these food and beverage disbursements were for legitimate campaign purposes, even though the event was described as a “Fundraising Event” on an Amarillo Club Banquet Event Order Form.

In a letter, Jackson’s attorney Justin Clark argued that the GOP congressman complied with FEC regulations, saying that “all expenses” at issue were made for campaign purposes, including for fundraisers and “a roundtable for stakeholders.”

“While the campaign has not utilized the meeting space as frequently as originally anticipated, the campaign purpose of the expenditure nevertheless exists,” Clark said.

Amarillo Club is a private social club that provides numerous benefits to its approximately 850 members including fine dining, a wine program, a gym and banquet and meeting room spaces, according to the Office of Congressional Ethics review.

The Office of Congressional Ethics began its investigation in September 2021.

This is not the first time Jackson has come under scrutiny. Last year, the Pentagon inspector general outlined a scathing critique of his behavior, saying he drank alcohol and took sleeping pills while serving as a White House physician — and made “sexual and denigrating” comments about a female subordinate. Jackson disputed the report’s findings. 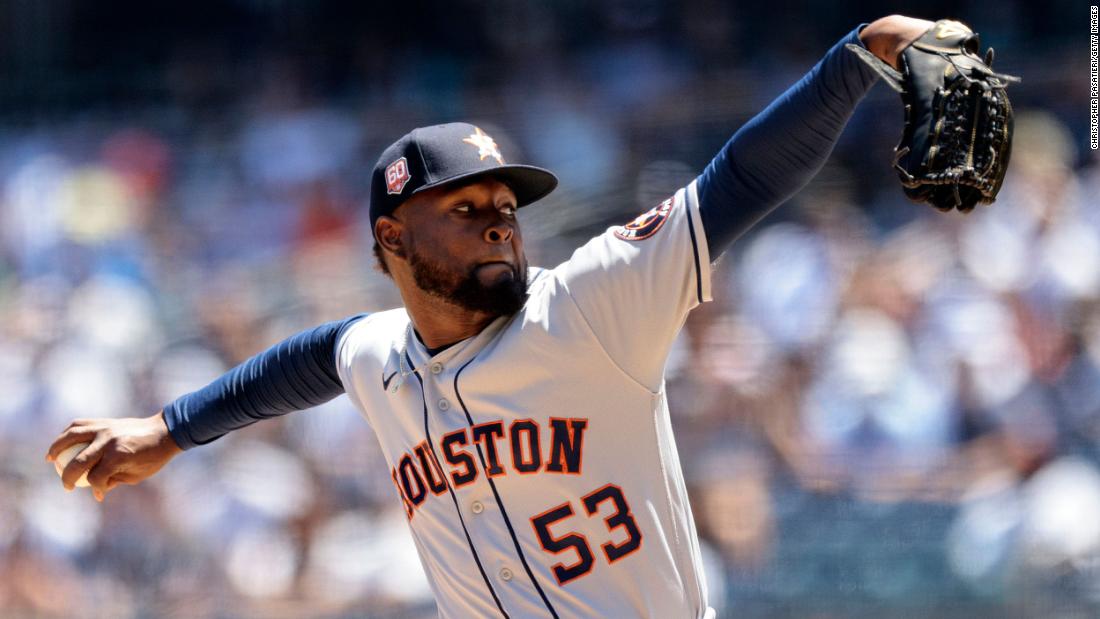 3 hours ago
Check Also
Close
The travelers who are turning their backs on airplanes
November 15, 2021

The travelers who are turning their backs on airplanes

They took every precaution, but COVID-19 caught up with them | CBC News

US Open dark horse picks: 5 sleepers who could win at The Country Club
2 weeks ago

US Open dark horse picks: 5 sleepers who could win at The Country Club