Even as the January 6 committee prepares for a prime-time hearing Thursday night, Republican voters in Maryland selected a prominent 2020 election denier as the party’s nominee for governor, CNN projected.

Cox has pushed a number of false conspiracies about the 2020 election.

In December 2020, Cox said on Facebook that Trump should seize voting machines as a way to prove fraud.

Cox also sponsored buses to take people to the “Stop the Steal” rally on January 6, 2021. That afternoon, Cox tweeted: “Mike Pence is a traitor.” (In the wake of the riot, Cox said that his group “left early” and “did not participate in any violence.”)

In a July 2021 Facebook post, Cox wrote: “I was in Philadelphia with President Trump’s team for three weeks during the 2020 election and witnessed PA election fraud.” (There is no evidence of election fraud in Pennsylvania or anywhere else in the country.)

“Wow! Trump endorsed Dan Cox is doing really well tonight in seeking the Republican Gubernatorial Nomination from the Great State of Maryland,” Trump posted Tuesday night on his Truth Social platform. “Not over yet but RINO Larry Hogan’s Endorsement doesn’t seem to be working out so well for his heavily favored candidate. Next, I’d love to see Larry run for President.”

It’s not clear whether Trump’s endorsement, however, was the key element in Cox’s win. That’s because the Democratic Governors Association spent more than $1 million in ads arguing that Cox was too conservative for the state. While the group insisted the ads were aimed at damaging Cox in a possible general election, the move was widely seen as Democrats trying to ensure that the candidate with lesser chance of appealing to a general electorate wound up winning the GOP primary.

Regardless, Cox’s win suggests that Republican voters don’t see election fraud beliefs as disqualifying, and may be more drawn to a candidate who espouses them. It comes on the heels of fellow election denier Doug Mastriano winning the Republican gubernatorial nomination in Pennsylvania in May.

Which could be a signal of things to come in major primary fights coming in the next month or so:

* In the Arizona governor’s race, Kari Lake, who is backed by Trump, has emerged as one of the highest-profile election deniers in the country. Like in Maryland, the outgoing Republican governor, Doug Ducey, has endorsed a different candidate who doesn’t subscribe to Trump’s false election claims.

* In Arizona’s Senate race, Trump-endorsed Blake Masters has not only raised questions about the 2020 election, but is now suggesting that the results of the 2022 midterms may be corrupted as well. “Whatever their cheating capacity is, I’m pretty sure they pulled out all the stops,” Masters said. “And the question is, will that happen again?

* In the Missouri Senate race, former Gov. Eric Greitens has embraced Trump’s false election fraud claims as a way to get close to the former President and his supporters. (Trump hasn’t endorsed a candidate in the GOP primary.) Last fall, Greitens made a trip to Arizona – the site of a phony audit of the 2020 election – to express his support.

* In Wyoming’s lone House race, Trump-endorsed Harriet Hageman has said she has “serious concerns” about the 2020 election results. Her primary opponent, Rep. Liz Cheney, is the leading voice within the Republican Party against Trump and his election fraud claims.

Trump has effectively turned election denialism into a litmus test for his support. In fact, he pulled a past endorsement of Alabama Rep. Mo Brooks because he “made a horrible mistake recently when he went ‘woke’ and stated, referring to the 2020 Presidential Election Scam, ‘Put that behind you, put that behind you.’”

What’s clear from Cox’s win is that there is a significant constituency for the election fraud conspiracies being peddled by Trump and his allies. And at least some of these election deniers could well be running states when the 2024 election comes around. 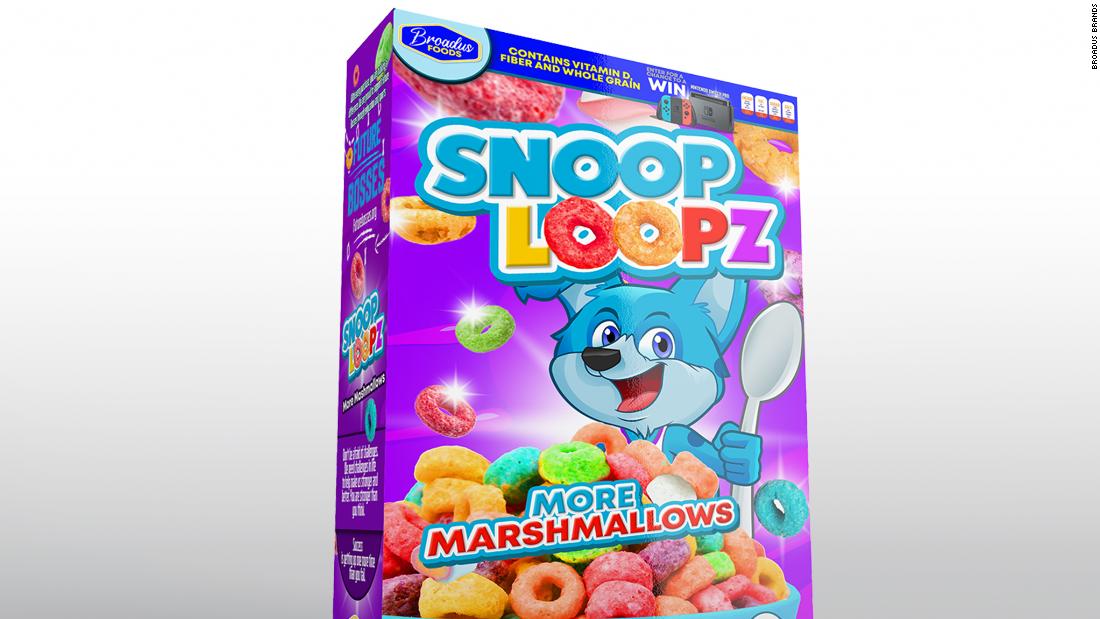 Book Review: ABSOLUTE ZERO AND THE CONQUEST OF COLD By Tom Shachtman
February 1, 2022

Book Review: ABSOLUTE ZERO AND THE CONQUEST OF COLD By Tom Shachtman