Normally, taking a position against the former President would be the death knell in Republican politics, but data shows that this looks to be the rare case where Pence is unlikely to face much wrath from the base.

Take a look at a recent poll from CBS News/YouGov. The question it asked was simple: After states certify their election results, should Congress have the ability to overturn those results or must they accept them? The vast majority of Americans, 75%, believe that Congress should have to accept those results. Just 25% disagreed.

When we examine the results by party, it becomes clear that Pence is probably standing on firm ground with all sectors of the electorate. Democrats (81%), Republicans (70%), voters who supported President Joe Biden (86%) and, yes, voters who went for Trump (73%) all agree that Congress should have to accept the results that were certified by the states.

The fact that there is uniform agreement here might be why there looks to be bipartisan support for clarifying the Electoral Count Act of 1887, which tells Congress what it can and can’t do with the electoral votes sent by the states. We heard GOP Sen. Marco Rubio of Florida, who has Trump’s endorsement in his 2022 Senate reelection bid, voice his support for Pence’s decision.
Republican support makes this bill unlike other election or voting bills that lawmakers have tried to pass through Congress, which tend to be very divisive politically. Opposition to the recent voting rights bill in Congress outran support by an 8:1 margin among Republicans nationwide.

Pence’s lasting popularity, in fact, seems to prove that there may not be a big appetite among Republicans to punish members of Congress who went against Trump in the certification of the election.

After January 6 last year, Republicans were asked in an Ipsos poll whether they approved of the recent behavior of members of Congress. This was right after Pence had overseen Congress accepting the electoral votes.

Nearly three-quarters (74%) of Republicans said they approved of Pence. This was higher than every other Republican tested: Sen. Ted Cruz of Texas (61%), Missouri’s Sen. Josh Hawley (46%), Senate Minority Leader Mitch McConnell of Kentucky (42%), Sen. Mitt Romney of Utah (34%) and even Trump himself (64%).

This is part of what makes Pence unique among Republicans who have taken Trump to task. Pence is popular in his own right. His favorable rating stands at 64% in recent polling versus an unfavorable rating of 26%. This is good for a +38 point net favorability rating.

Compare Pence’s popularity with that of other Republicans who have spoken out against Trump. Romney’s net favorability is -30 points. Wyoming Rep. Liz Cheney’s is -40 points.

Another way of looking at it is that you can disagree with the former President here and there but you can’t be doing so consistently or be too vocal about it. Pence has so far done a pretty good job of that. It doesn’t hurt that the former vice president chose an issue on which most Republicans agree with him.

Of course, this doesn’t mean that Pence would be a major contender for the 2024 presidential nomination. He’s currently coming in third, behind Trump and Florida Gov. Ron DeSantis.

But the reason Pence won’t win the 2024 nomination is probably because of other issues, not his role on January 6. 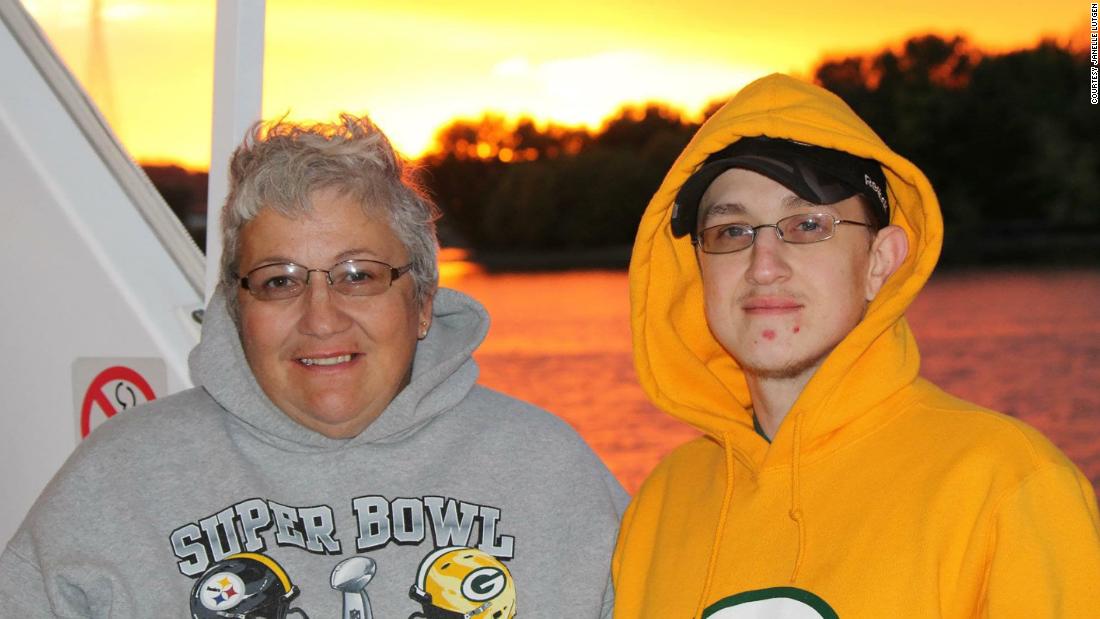 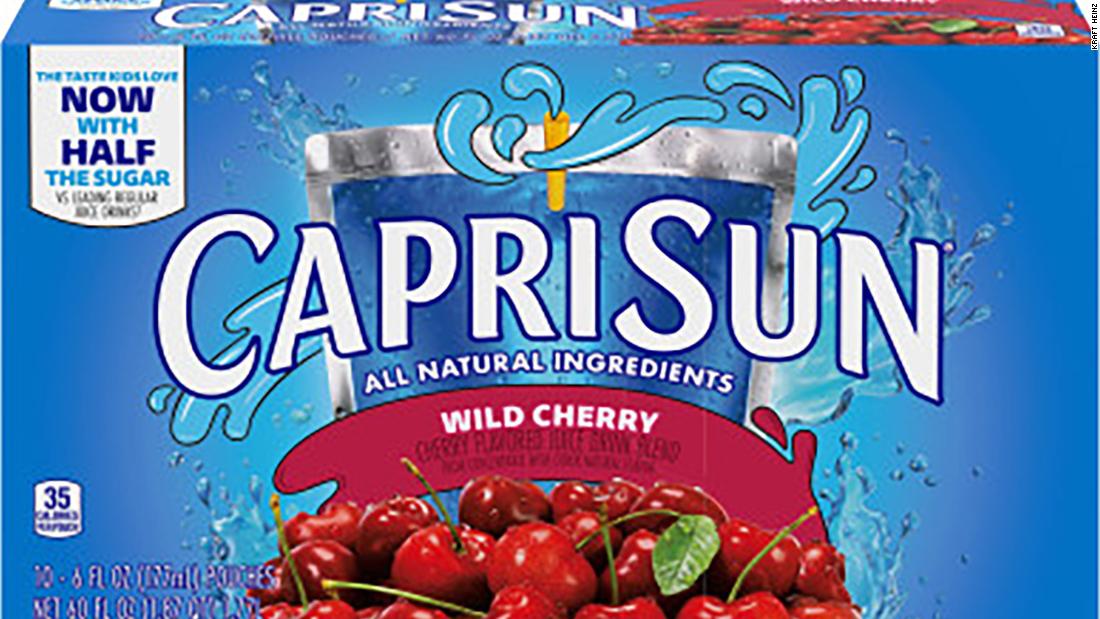 5,760 cases of Capri Sun have been recalled after being contaminated with cleaning solution

Yellowstone National Park celebrates 150 wild years — and what a history it’s been
February 28, 2022

David Pollack’s reaction to Michigan being ranked over Michigan State is all of us
November 17, 2021