Editor’s Note: A version of this story first appeared in CNN’s Meanwhile in the Middle East newsletter, a three-times-a-week look inside the region’s biggest stories. Sign up here.

Oil-consuming nations wait with bated breath as the OPEC cartel meets once again this week to decide whether to pump more crude into the market to tame runaway prices.

After Russia’s invasion of Ukraine, oil this year rose to a 14-year high. Prices have since eased slightly and Brent crude futures stood at around $113 a barrel as of Monday, but Western nations have been pressuring oil states to continue adding more oil to the market.

But when oil exporters meet on Tuesday to decide on whether to raise output, they’ll have to take into account a looming global recession that threatens to slash demand for their crude and diminish their ability to control its price.

As central banks hike interest rates to control inflation, a global economic downturn in the next 18 months has become more likely, economists have warned.

A recession is an “increasingly palpable risk” for the economy, Citigroup analysts wrote in a note on Wednesday in an assessment of the trajectory for global growth over the next 18 months.

Experts say oil producers can’t preempt the downturn by pumping more. And if a recession does occur, adding more barrels risks crashing the price of crude and hurting their own economies.

The only countries that are able to pump more oil, Saudi Arabia and the United Arab Emirates, have said that the oil market is balanced and that there is no need to produce more. Together, they have the capacity to add 2.5 million barrels per day (bpd).

Yousef Alshammari, CEO and head of oil research at CMarkits in London, said that oil producers realize that the economic impact of the rate hikes is yet to be felt by the oil market, and they are acting accordingly.

OPEC alone doesn’t have the ability to avert a recession, said Amena Bakr, chief OPEC correspondent at Energy Intelligence. “I think a recession can’t be bypassed… The state of the economy can’t be sustained. At some point there needs to be a crash and reset,” she said.

During its last meeting on June 2, OPEC already agreed to increase output by 648,000 bpd in July and in August, up from the initially agreed upon 432,000 bpd until September.

As US President Joe Biden prepares for his visit to Saudi Arabia in mid-July, there has been speculation that Riyadh may add more barrels as an act of goodwill.

“It would be a nice gesture” that would help control inflation in the United States in the short term, said Alshammari.

But Saudi Arabia, the producer with the most spare capacity, has been sounding alarms about oil nations’ diminishing ability to keep pumping more oil.

“The world needs to wake up to an existing reality,” Saudi Energy Minister Prince Abdulaziz bin Salman was cited as saying by Bloomberg in May. “The world is running out of energy capacity at all levels.”

Erdogan to meet with leaders of Sweden, Finland before NATO summit

Turkish President Recep Tayyip Erdogan will attend a round of talks with the leaders of Sweden and Finland, as well as NATO, on Tuesday ahead of a NATO summit in Madrid on Wednesday, Turkish presidential spokesman Ibrahim Kalin said on Sunday. He said Erdogan attending the talks “does not mean we will take a step back from our position.”

Saudi Arabia wants to resume diplomatic talks with Tehran, Iran’s foreign ministry spokesman Saeed Khatibzadeh told a news conference on Monday, a day after Iraq’s prime minister pushed for a revival of talks between the regional rivals. Iraqi Prime Minister Mustafa al-Kadhimi was in Tehran on Sunday, a day after he visited Saudi Arabia.

An Arabic comic book has become the center of a new controversy with outraged social media users in Gulf Arab states accusing it of normalizing homosexuality to children.

The UAE-published “Majed” magazine, one of the oldest children’s comic books in the Gulf region, had a rainbow-colored character in its May issue that turned everything it touched into rainbow colors.

The campaign comes as many in the region are engaging in boycotts of foreign businesses for their solidarity with Pride Month, which falls in June, but it stands out as it targets a regional brand that is a household name for many children.

Some on social media even went as far as suggesting subliminal messaging in the comic. In one speech bubble, the character says, “I have the ability to color things; Ali will now wish he could be like me.” The Arabic term for “like me” (mithli) has the same spelling as the term for homosexual (mithliyy), minus a diacritic mark.

Others, however, remarked that some were reading too much into the character. “Is it now a taboo to use the colors of a rainbow?” tweeted one user.

The campaign comes as nations like Saudi Arabia and Kuwait crack down on rainbow flags during Pride Month. Kuwait’s Ministry of Commerce and Industry published a guide on how to distinguish between a pride rainbow and a conventional rainbow and called on the public to report sights of the pride flag. Saudi Arabia, meanwhile, has cracked down on rainbow-colored toys and clothing.

Homosexuality is illegal in most Gulf countries, including the UAE. The country banned the animated Disney film “Lightyear” earlier this month due to its “violation of the country’s media content standards.” The ban stems from a same-sex kiss in the movie, although it is not explicitly listed as the reason for the ban. 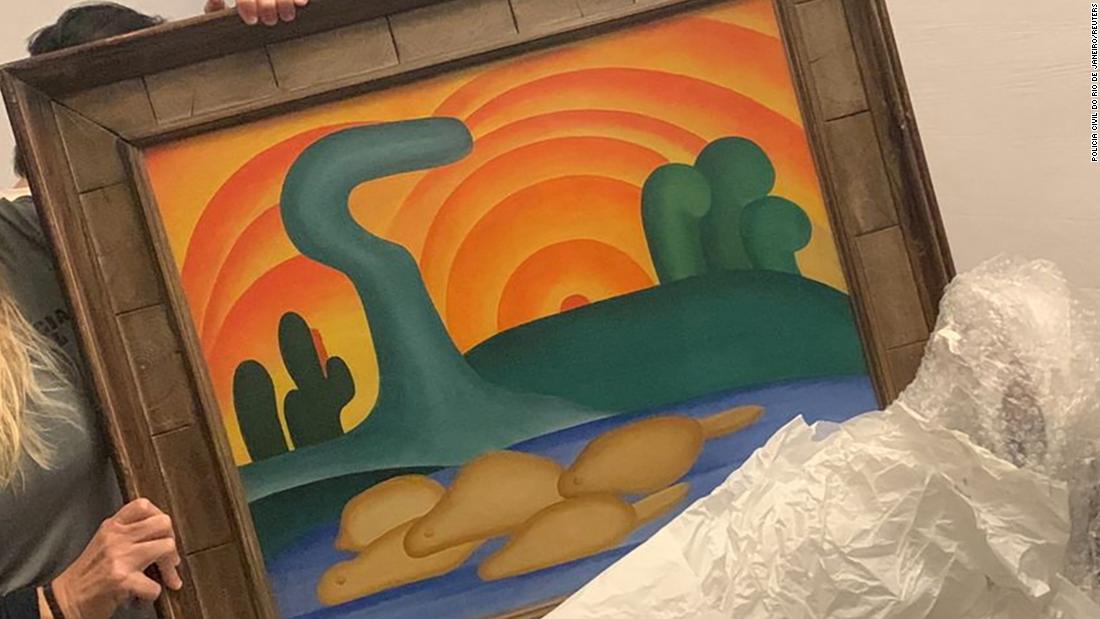 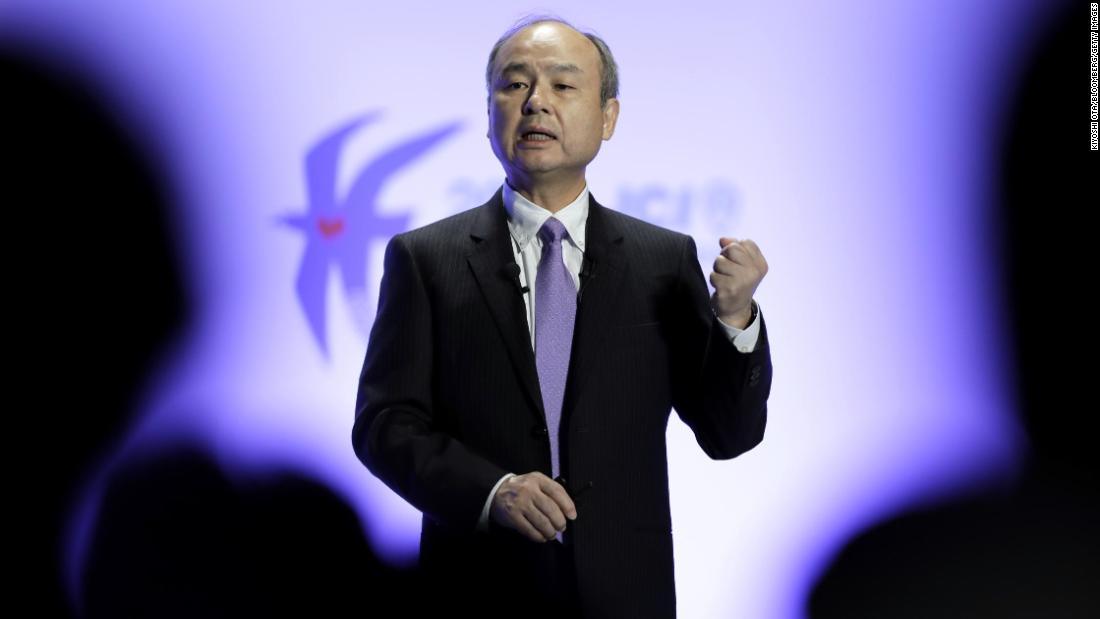 SoftBank is selling its crown jewels to ride out ‘severe market’ 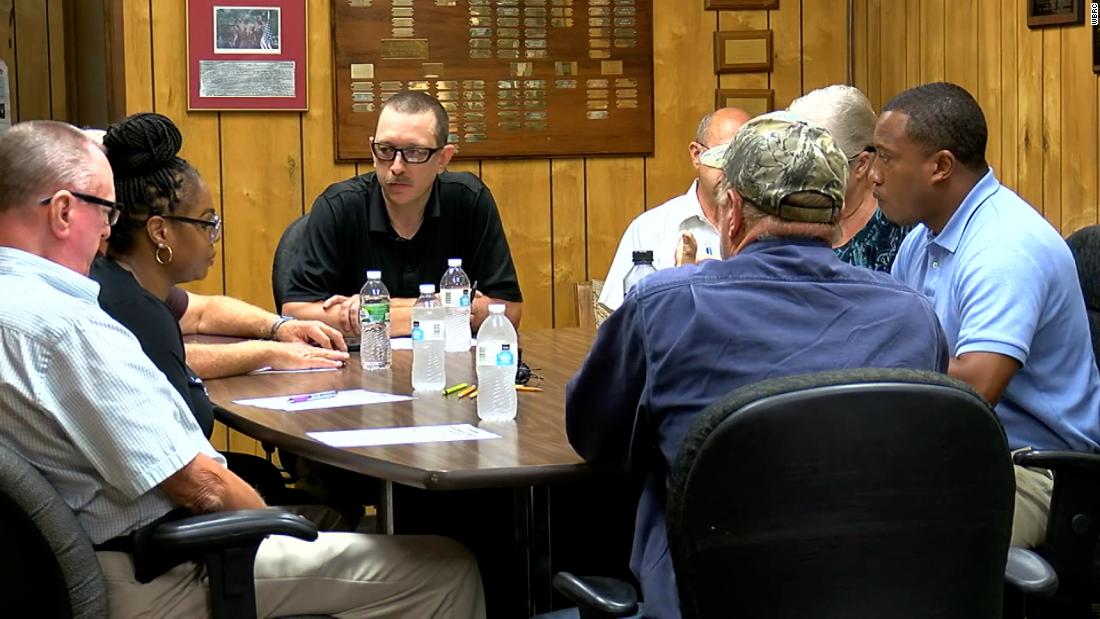 Why people trust accents that match their own, even when they shouldn’t
December 8, 2021

Why people trust accents that match their own, even when they shouldn’t