New Delhi, India – A court in India’s Uttar Pradesh state has passed an order related to a dispute over a centuries-old mosque and a temple situated next to each other – a case reminiscent of a similar and bloody dispute in another temple town, controversially resolved in 2019.

The court in Varanasi town on Thursday directed the Archaeological Survey of India (ASI) to find out whether the centuries-old Gyanvapi Mosque “standing at present at the ‘disputed site’ is a superimposition, alteration or addition, or there is a structural overlapping of any kind, with or over, any other religious structure”, effectively meaning the adjacent Kashi Vishwanath Temple.

The court’s decision followed petitions filed by right-wing Hindu groups which claimed that Mughal Emperor Aurangzeb demolished a portion of the temple to build the mosque in the 17th century.

The court ordered a five-member committee, comprising two Hindus, two Muslims and an archaeological expert, to oversee the “comprehensive physical survey”, setting May 31 as the date for the next hearing.

Varanasi is the parliamentary constituency of Prime Minister Narendra Modi, whose Hindu nationalist Bharatiya Janata Party (BJP) came to prominence as a political force in the 1980s through a movement to build a Ram temple in Ayodhya, 228km (141 miles) away, in the same state.

In 1992, a mob demolished the Babri Mosque, which Hindu groups claimed was built by a general of Babur, the founder of the Mughal dynasty in the Indian subcontinent, on the exact site where Lord Ram was born.

The demolition of the mosque triggered deadly religious riots across India, killing more than 2,000 people, and according to historians, permanently rupturing India’s social fabric.

In November 2019, in a widely criticised order, India’s Supreme Court handed over the disputed site in Ayodhya to Hindu claimants and allowed the construction of a Ram temple under the government’s supervision. The top court gave the verdict despite ruling that there was no evidence to support the allegation that the mosque was built after destroying a Ram temple.

In August last year, while the COVID-19 pandemic raged across India, Modi flew down to Ayodhya with a delegation of senior BJP politicians and performed the ground-breaking ceremony for the new temple, planned to be inaugurated before the 2024 national elections.

In Varanasi too, Modi’s government is overseeing the construction of a huge project to showcase the Vishwanath Temple, which has led to the demolition of centuries-old smaller temples and other structures in the oldest parts of the city.

Court order a violation of law

Like Ayodhya, the dispute in Varanasi is also decades old and first reached the court in 1991, when Hindu priests sought permission to worship in the Gyanvapi Mosque area.

The dispute forced the then federal government to pass the Places of Worship (Special Provisions) Act, 1991 which prevented the conflagration of religious disputes similar to the Babri Mosque-Ram Temple issue. The law prohibited the alteration of all religious places as they existed on August 15 1947 – the day India gained independence from British rule.

Thursday’s order by the Varanasi court violates that law, which, in a controversial move, the Supreme Court last month agreed to review.

“We also want the status to remain the same but we want the court to decide whether it is a mosque or a temple,” Vijay Shankar Rastogi, the lawyer who filed the petition for the Hindu parties in the Varanasi matter, told Al Jazeera.

Mosque-temple disputes have been central to the Hindu supremacist politics in India. Far-right Hindu groups such as the Vishwa Hindu Parishad (VHP) have for long demanded the “liberation” of temples across the country.

“The court order paves the way for the truth to come out and everybody should welcome it. Even if this order comes after 30 years, at least it shows the way for the liberation of the temple,” VHP spokesman Vinod Bansal told Al Jazeera.

Muslim parties said they will approach the Allahabad High Court to challenge the Varanasi court’s order.

“Our understanding is clear that this case is barred by the Places of Worship (Special Provisions) Act, 1991. Even in the Ayodhya judgement, the ASI excavation was ultimately of no use. The ASI did not find proof that the Babri Masjid was built upon demolition of a temple,” Zufar Ahmad Faruqi, chairman of the Sunni Central Waqf Board of Uttar Pradesh, told Al Jazeera.

“This practice of mosques being ‘investigated’ by the ASI has to be stopped.”

Political scientist Zoya Hasan thinks the dormant dispute seems to be unfolding in a systemic manner.

“We need to remember that recently the Supreme Court has admitted a petition challenging the validity of the Places of Worship Act, 1991. And now comes this order which is a clear violation of existing legislation,” she told Al Jazeera.

“For the BJP, such issues have always proven to be beneficial for mobilisation of Hindus. If this order is not dismissed by a higher court, it is likely to lead to religious polarisation like we saw in the Ayodhya dispute.” 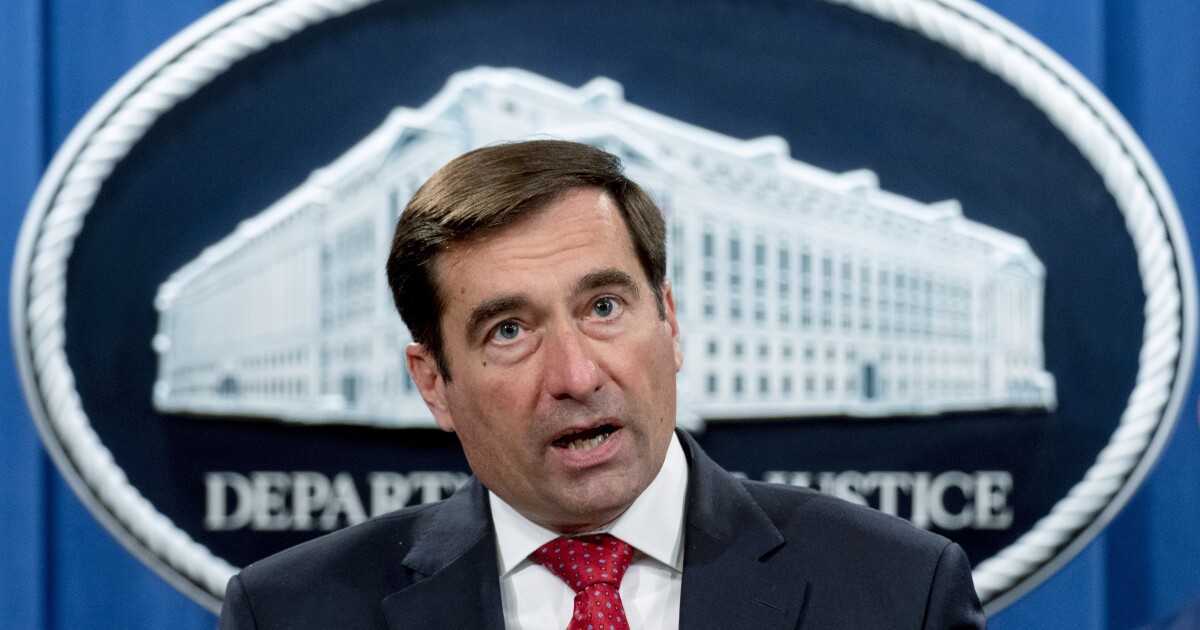 Column: The trouble with fighting a culture war over critical race theory
37 mins ago