A software engineer, Li had traveled to Xinjiang province in 2018 to visit family for the Lunar New Year. He tweeted about his surprise over the intense security in the northwestern region where a state campaign of mass incarceration and “reeducation” of Uyghurs and other ethnic minorities was underway.

All Xinjiang residents had been forced to register their fingerprints, blood samples and eye scans with public security. Most VPN phone apps were unusable. Crescent moons and labels for Muslim halal products had been covered up. Police stations had been set up at every corner. Communist Party officials had been dispatched to spy inside minorities’ homes.

“If these policies continue, ethnic tensions will only get worse,” Li wrote. “Such high pressure terror and inconvenience of life makes people crazy. Any bit of complaint or dissatisfaction gets you locked into education classes. Even so, there are still some people who don’t think this policy has any problem at all.”

A few days later, plainclothes police showed up at Li’s family’s home. They detained him for six months on charges of “disrupting public order” and “inciting ethnic discrimination and separatism.” They later charged him with “inciting subversion of state sovereignty.” In December 2018, he was sentenced to four years in prison.

Li’s case demonstrates how the Chinese government silences discussion about its harsh policies in Xinjiang, even as it claims that all its citizens support them. Last week, the European Union, U.K., U.S. and Canada issued sanctions on Chinese officials for their arbitrary detention and abuse of ethnic minorities in Xinjiang. Beijing retaliated with counter-sanctions on Western officials, lawyers, activists and scholars.

At the same time, state media and the Communist Party started an online campaign calling for boycotts of Western clothing companies including H&M, Nike, Burberry and others that had expressed concern over forced labor in Xinjiang. Dozens of Chinese celebrities cut ties with the foreign companies. Chinese social media were flooded with posts about “supporting Xinjiang cotton.”

Chinese officials drew on such posts as proof of a wave of united Chinese public opinion — and a powerful consumer market — that saw no human rights violations in Xinjiang and would punish governments, companies or individuals who disagreed.

That image of unified outrage is an illusion. Nationalism is growing stronger under President Xi Jinping. Many Chinese citizens cheer as “wolf warrior” diplomats push back against international criticism. Some even justify mass incarceration and forced labor as necessary “counter-terrorism” and “anti-poverty” measures.

But public opinion is impossible to measure in China because of pervasive state surveillance and social control. Many outbursts of online outrage are actually conjured by state-backed content creators and amplified by hired commenters or “public opinion management” software.

Mareike Ohlberg, a senior fellow at the German Marshall Fund, has analyzed more than 3,000 procurement documents for “public opinion management” systems from Chinese government agencies ranging from traffic police in Lanzhou to Beijing’s High People’s Court. Many of them request software that not only monitors internet content, but also produces comments, upvotes, likes and shares to promote whatever the government wants.

The Beijing court, for example, sought a system that could post comments from 70,000 different IP addresses and make them appear to come from 10 different provinces and 40 cities. The court wanted 5,000 posts published per hour and a support staff of 700 people producing live “internet comment work.”

Such systems suggest that Chinese public opinion is increasingly manufactured, said Ohlberg. “This is not just ‘the Chinese people’ rising up in unified anger,” she said. “Take it with a grain of salt.”

Meanwhile, China is suppressing individuals, including members of the majority Han population, who do not support state policies in Xinjiang.

Seeking her son’s release from prison, Li Lin’s mother, Li Xinhua, a Han Chinese retired businesswoman in the city of Urumqi, shared documentation of his detention and sham trial online. In February, an official told the mother that her son’s foot shackles had been removed after three years. He then warned her to stop speaking about his case in public.

“I am worried I’ll also be in danger soon,” she said in a phone call with The Times.

The Urumqi public security bureau declined to comment. Other government and security departments in Xinjiang could not be reached.

“All the Chinese people in Xinjiang know what is happening,” said another Han Chinese citizen from Henan who worked in Kashgar from 2014-2015. He had since returned to inland China but visited Kashgar in 2018 and still had friends there, he told The Times in an interview. He asked to withhold his name for protection from authorities.

In early 2018, one of his Hui friends — another ethnic minority that practices Islam but is culturally closer to Han Chinese — had been taken to a camp after writing critical posts about the security situation on Weibo.

“I was surprised, as he is not Uyghur,” said the Henan man. His Hui friend had gone through a secret trial after being “reeducated” and was now serving a prison sentence. “His family members know what happened but they won’t talk about it. They were badly intimidated and are terrified.”

Many Han Chinese have left Xinjiang since the crackdown began in 2017, he said. In previous years, ethnic tensions and escalating violence, including stabbings and bombings, had made life in the province uncertain. But he said the new security measures, political pressures and the disappearance of minority neighbors and friends were worse.

Mass detentions in Xinjiang were traumatizing for “all Chinese people — even Han Chinese,” he said. “We just don’t know when this trauma will fully manifest.”

Some Uyghurs abroad are working to build solidarity with Han Chinese. When the voice chat app Clubhouse was briefly available in China this year, thousands of participants joined Mandarin-language rooms where Uyghurs, Han, Kazakh, Hui, Korean and other Chinese people — as well as Mandarin speakers from Hong Kong and Taiwan — discussed the camps in Xinjiang.

Rayhan Asat, a lawyer based in Washington whose younger brother has been detained since 2016, was one of the Uyghurs who spoke in the Clubhouse rooms. It was a rare chance to tell her story directly to Han Chinese, many of whom wept and spoke of their shock and shame over what was happening, she said.

“We believe in their humanity,” said Asat, who had grown up with Han neighbors. “We believe in Han people’s compassion and kindness.”

That solidarity had its limits. Clubhouse was soon banned in mainland China. Asat received dozens of private messages on Instagram, Twitter and Facebook from Han Chinese. There was a common theme: “I am terribly sorry [for] what has happened to your brother. I really wish I had your courage to speak out,” they’d say. “But I know I will end up in his situation if I do so.”

Asat understood why Han Chinese were fearful. She’d come from the same system and been quiet for years even when her brother was taken away.

If more Han Chinese were to speak out, however, they would need internet and information access that the government is determined to block.

A few days ago, Asat lost contact with her parents. She’d checked on them every day by exchanging apolitical messages through WeChat, but they had stopped responding.

Asat posted a photo of her and her younger brother, who once studied in the U.S., hoping her parents could find a way to see it. A Han friend she hadn’t heard from in many years spotted it and messaged her. Asat didn’t tell the friend that her brother was imprisoned.

“Xinjiang is often attacked these days by other countries,” the Han friend said. “I think you guys who truly have the right to speak should speak up more on behalf of the motherland. At any time, all of us ethnicities are united with one heart.” She hoped Asat could come back to China soon, she added, so they could catch up.

The friend’s reply showed the pervasive reach of Chinese suppression and propaganda: “She knows nothing,” said Asat. “Why should she? The majority have no clue, they have no idea what’s going on.”

Asat found it remarkable and terrifying that her Han friend even thought a Uyghur should “speak up for the motherland,” as if China was the victim in need of a voice. 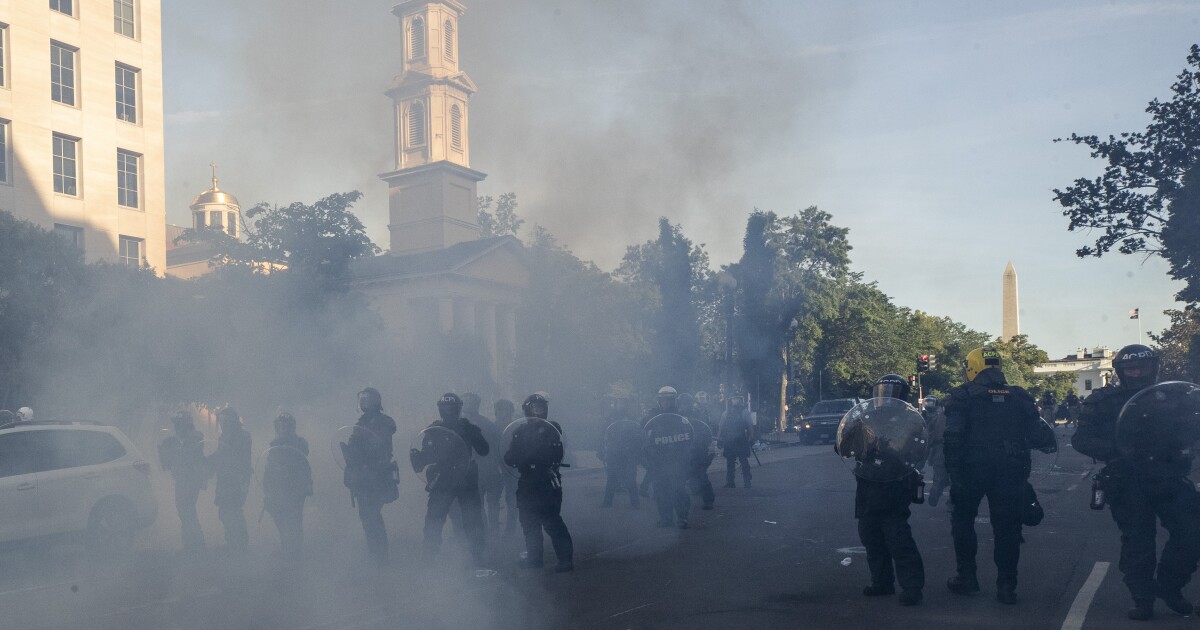 Anitta, ‘The Girl From Rio,’ on Interpolating the Classic ‘Ipanema’ Melody for a U.S. Pop Breakthrough
37 mins ago