China’s influential Douban review and culture online platform has wiped the 2021 Oscars from its site, the latest indication that this year’s Academy Awards have become a political flashpoint in the world’s largest film market.

Douban is a trend-setting social networking site home to a vibrant message board community and a platform for user reviews for books, music and films. It boasts an impressive catalogue of Oscar data, with homepages for each year logging winners and nominees going back all the way to the first Academy Awards in 1929. As of Friday, however, there’s no longer a page for 2021.

Individual films catalogued on Douban also all have a homepage with a comprehensive running list of nominations and awards. Now, however, none of the films nominated for the Oscars this year have that accolade on file. The page for Chloé Zhao’s “Nomadland,” for instance, lists every prize and nod she’s won this year from the Online Film Critics Society Awards to the latest Golden Globes, but omits her history-making four Oscar nods.

The Oscars as a whole haven’t been deleted off Douban, however. Oscar-related discussion groups and forum posts still remain up, and appear to have avoided mass culling thus far.

“Why did the entire list of this year’s Oscar nominees disappear entirely from Douban???” a puzzled user queried on one such message board. Another user answered frankly below: “Because a documentary about the Hong Kong protests was nominated.”

Douban’s decision to wipe the 2021 Academy Awards comes after Chinese authorities last month ordered local media channels not to transmit live coverage of the event and to otherwise downplay the ceremony. Soon after, Hong Kong’s top free-to-air TV network Television Broadcasts said it would drop its coverage as well, despite having carried the event every year since 1969.

Beijing has long sought Oscar gold, and in the past has even touted wins from ethnically Chinese non-Chinese nationals as wins for the country. This year is in fact actually a bit of a watershed for China. China-born director Zhao will be in the spotlight, as well as two other Chinese co-productions, animation “Over the Moon” and drama “Better Days,” which will vie for gold in the animated and international feature categories, respectively.

But ever since the nominees were announced, internal political issues have dogged celebration of these nods. First, Chinese internet users accused Zhao of slandering China in since-deleted comments made to a U.S. magazine almost a decade ago, possibly putting the late-April China theatrical release for “Nomadland” in jeopardy. They then upbraided “Better Days” director Derek Tsang for a since-deleted years-old photo that they said depicted him showing support for the 2014 pro-democracy Umbrella Movement, which angered Beijing.

The worst offense, however, is that the Academy nominated Norwegian director Anders Hammer’s 35-minute film “Do Not Split,” which chronicles Hong Kong’s intense street protests against closer ties with Beijing, to run in the best documentary short subject race. Chinese authorities would never allow footage of such a film being discussed or celebrated to screen in the country.

There does not yet appear to be a blanket directive for all Chinese sites and platforms to follow in Douban’s footsteps. Information about the April 25 Oscars were available, for instance, on the online Maoyan ticketing, data and review platform — just with Hammer’s offending title omitted from the list of nominees.

Hammer told Variety that the more China censored coverage related to his short, the more Beijing was simply proving the film’s point for him.

“[‘Do Not Split’] is a movie about how basic democratic rights are challenged and are disappearing in Hong Kong, so [Beijing’s reaction] is just in line with the story that we are covering in the movie,” he said. “From how I see they deal with freedom of expression issues in general, unfortunately it’s not a surprise.”

Opinion: The problem with Joe Manchin 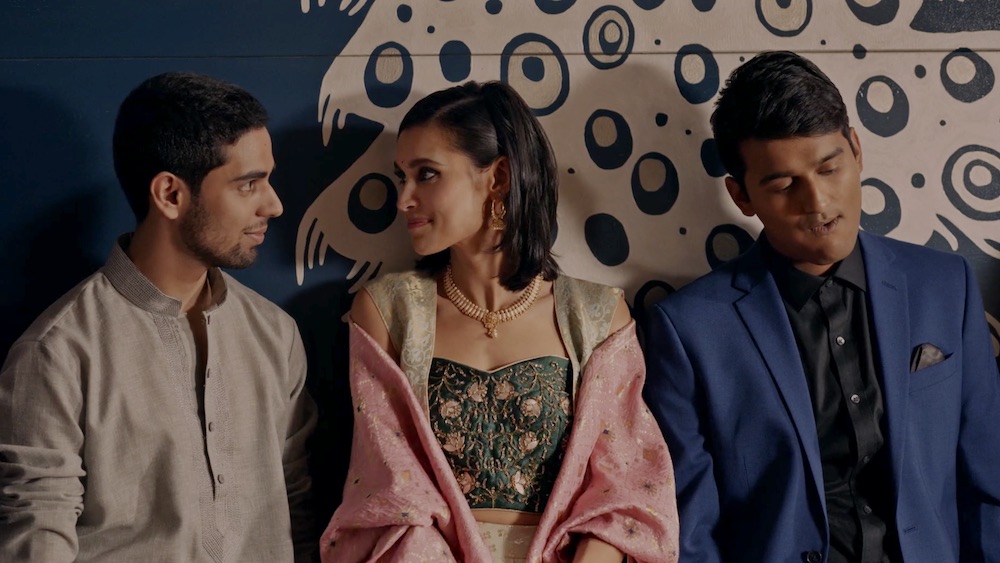 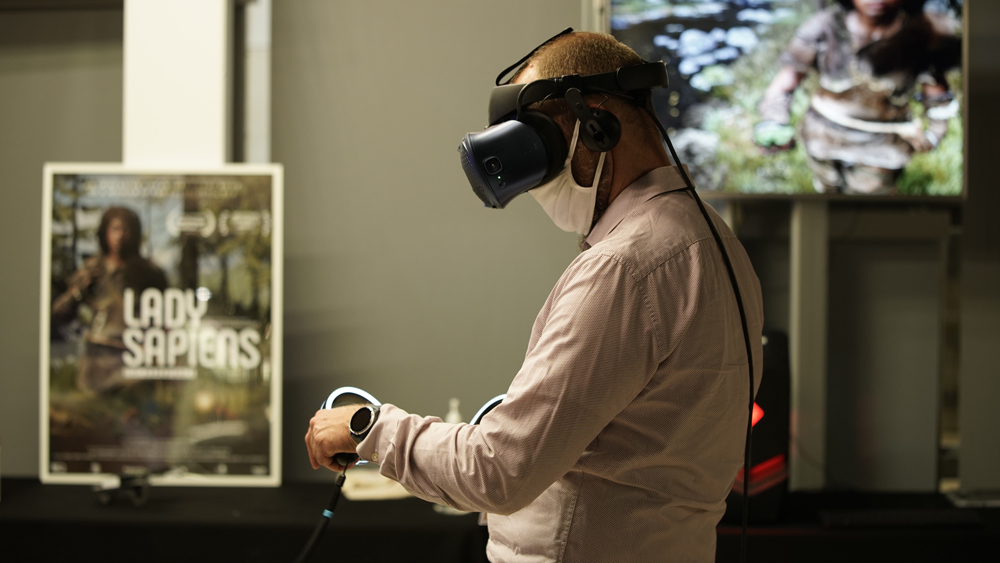 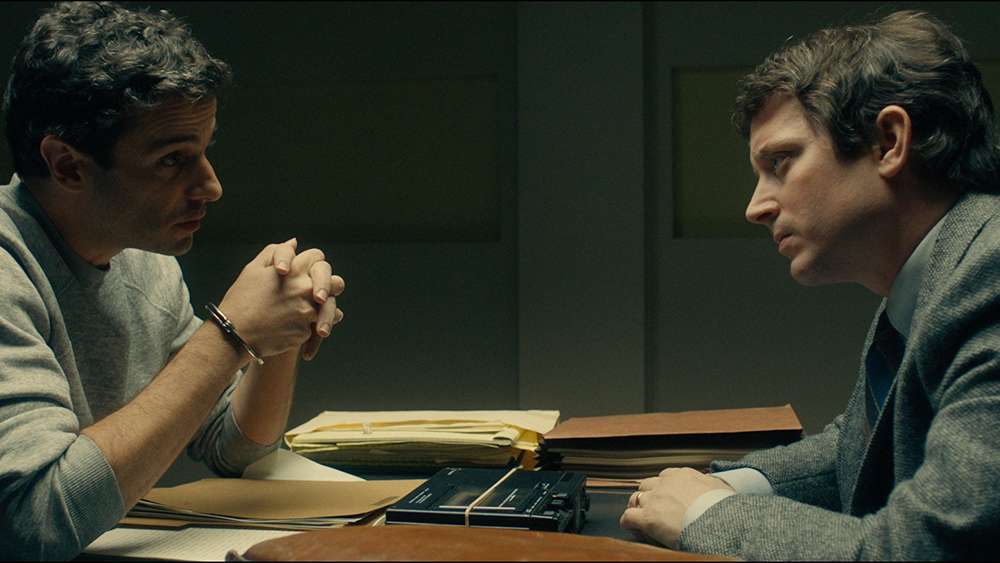