The Marvel Cinematic Universe bringing a villain back for more than one single appearance happens so rarely—outside of heavy hitters Loki and Thanos, it’s barely happened at all—that when they do do it, the fans are probably going to be on board right away. That has certainly been the case in the new Disney+ series The Falcon and the Winter Soldier, which brought back Captain America: Civil War heavy Zemo (Daniel Brühl), who immediately become a pivotal part of the show’s story. And letting the character be funny, bust loose, and, yes, dance a little bit certainly hasn’t hurt. And as for that last part, well, fans have basically willed a “Zemo Cut”—an hour-long shot of the villain dancing in a Madripoor club—into existence.

When speaking to Men’s Health earlier this week, Brühl confirmed that he’s been thrilled not only with the reaction to Zemo’s dancing, but that it even made it into the show at all—because he improvised it himself.

“It happened on the day—it wasn’t on the page. I was standing there, heard the beats and saw the crowd dancing. I thought, ‘Let’s go,’” he said. ” I could tell from the reactions that people were really not sure if that was serious or not, but to me it made total sense.”

Entertainment Weekly also asked Brühl about his dancing, and he dropped a bombshell: there’s more than what they showed us. “There’s more to it, but they cut this little moment,” he said. It didn’t take long for the internet to begin demanding the ‘Zemo Cut,’ access to this longer version of the dancing. Hey, when fans asked and asked and asked some more for Warner Bros. to release Zack Snyder’s Justice League it worked, so why not give ole’ Zemo a try, huh?

And like Warner Bros., Marvel appeared to give in to fan demand for a Zemo Cut. They shared an extended version of the scene with Zemo dancing on Twitter, captioned with three dancing man emojis and featuring 28 seconds of the villain dancing.

Honestly, as far as fan demand goes, the 28-second cut probably would’ve sufficed it. But Marvel went big with this one. How big, you ask? Well, let’s just say the real Zemo cut—the one the studio uploaded to YouTube—wound up being about 120 times bigger than that Twitter sample. Yup: the Zemo Cut was a full hour of our favorite Avengers-destructing villain-turned-anti-hero-we-guess busting moves in the club. Check it out in all of its glory right here:

All that stimulus is sending inflation higher

20 Famous Art Museums You Can Visit from Your Living Room 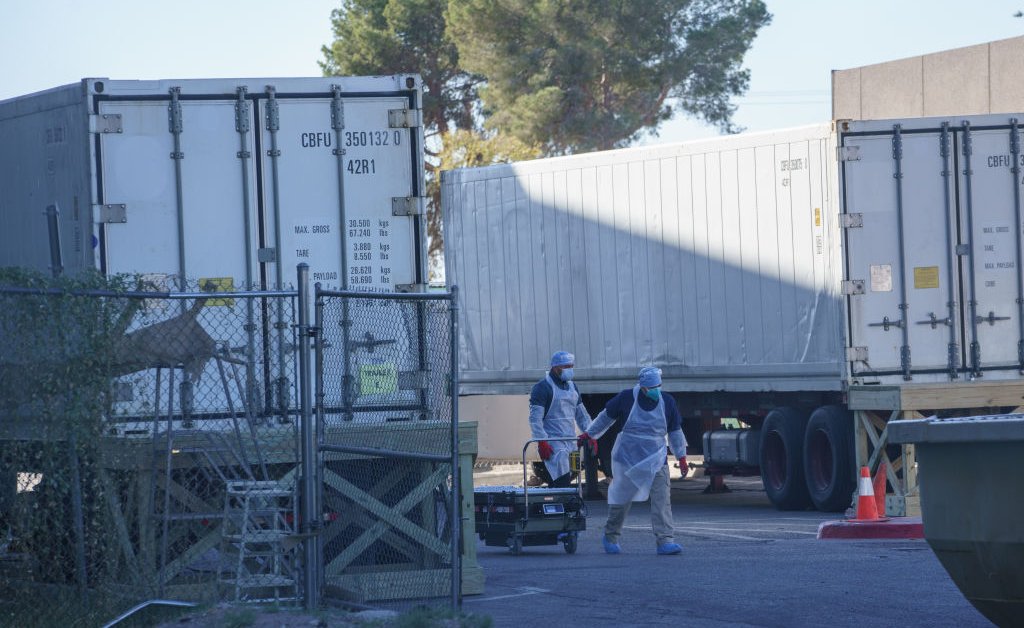 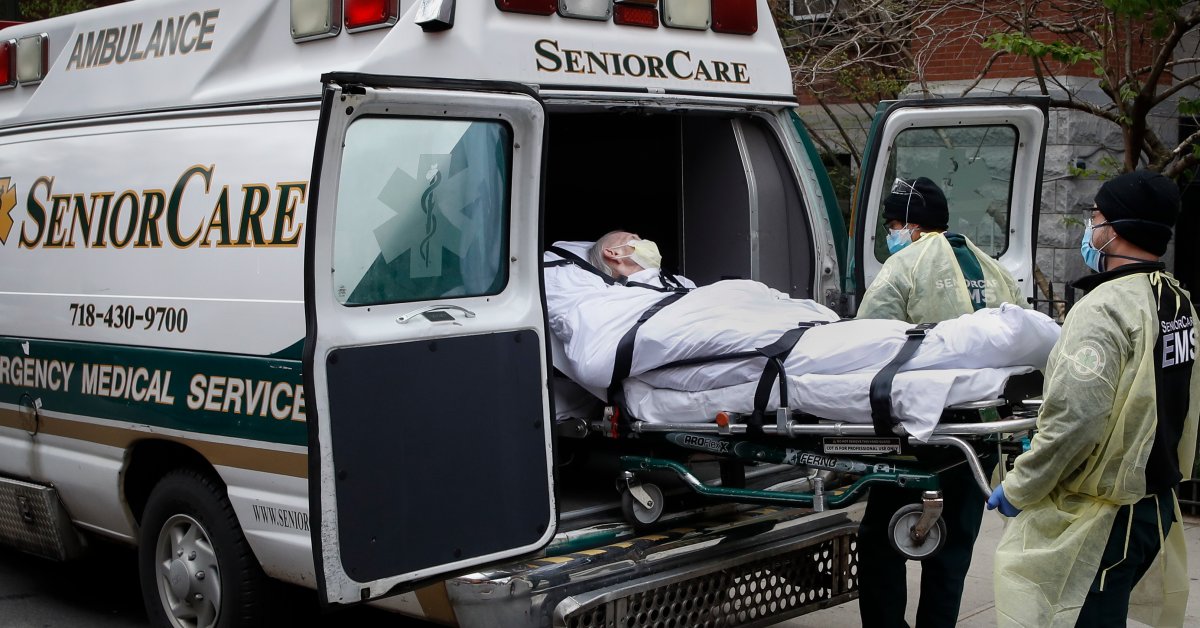 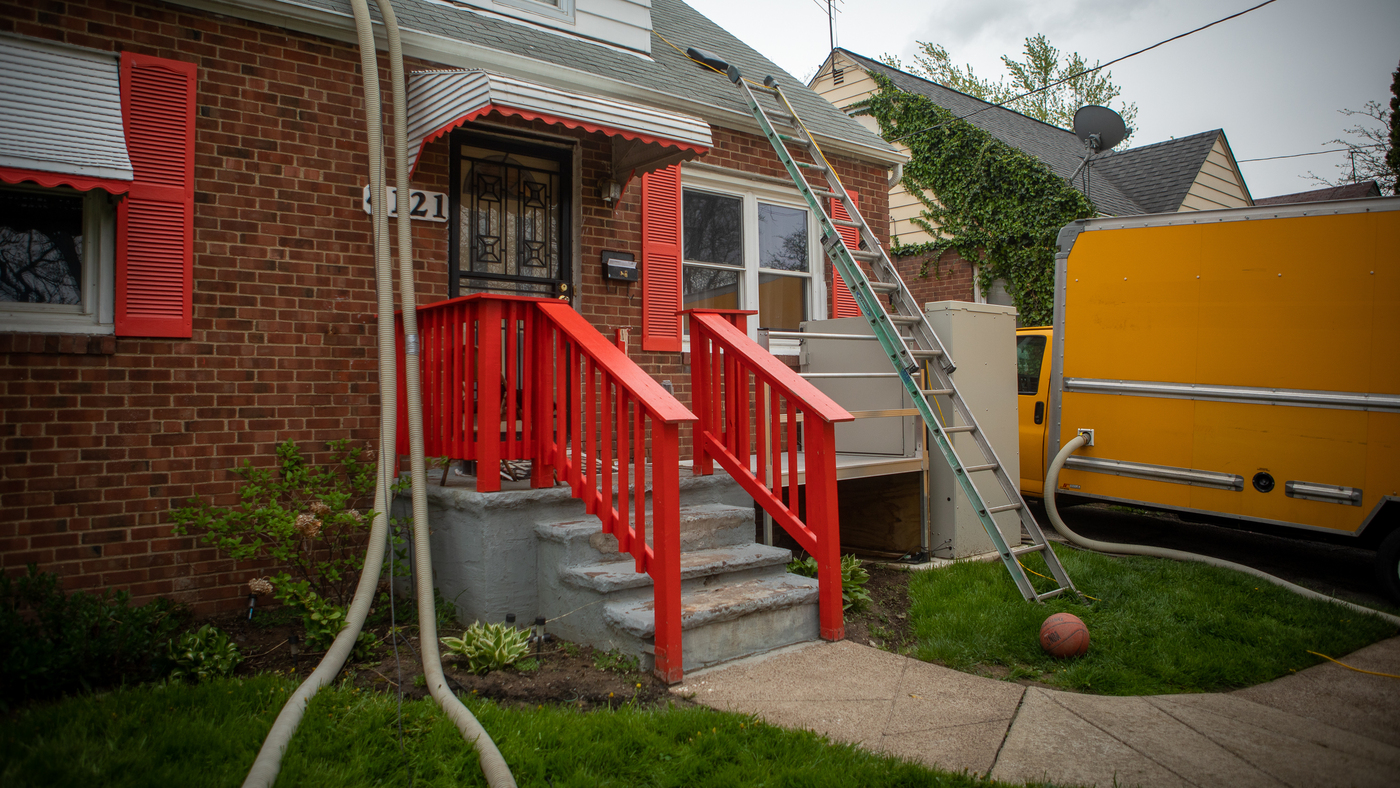 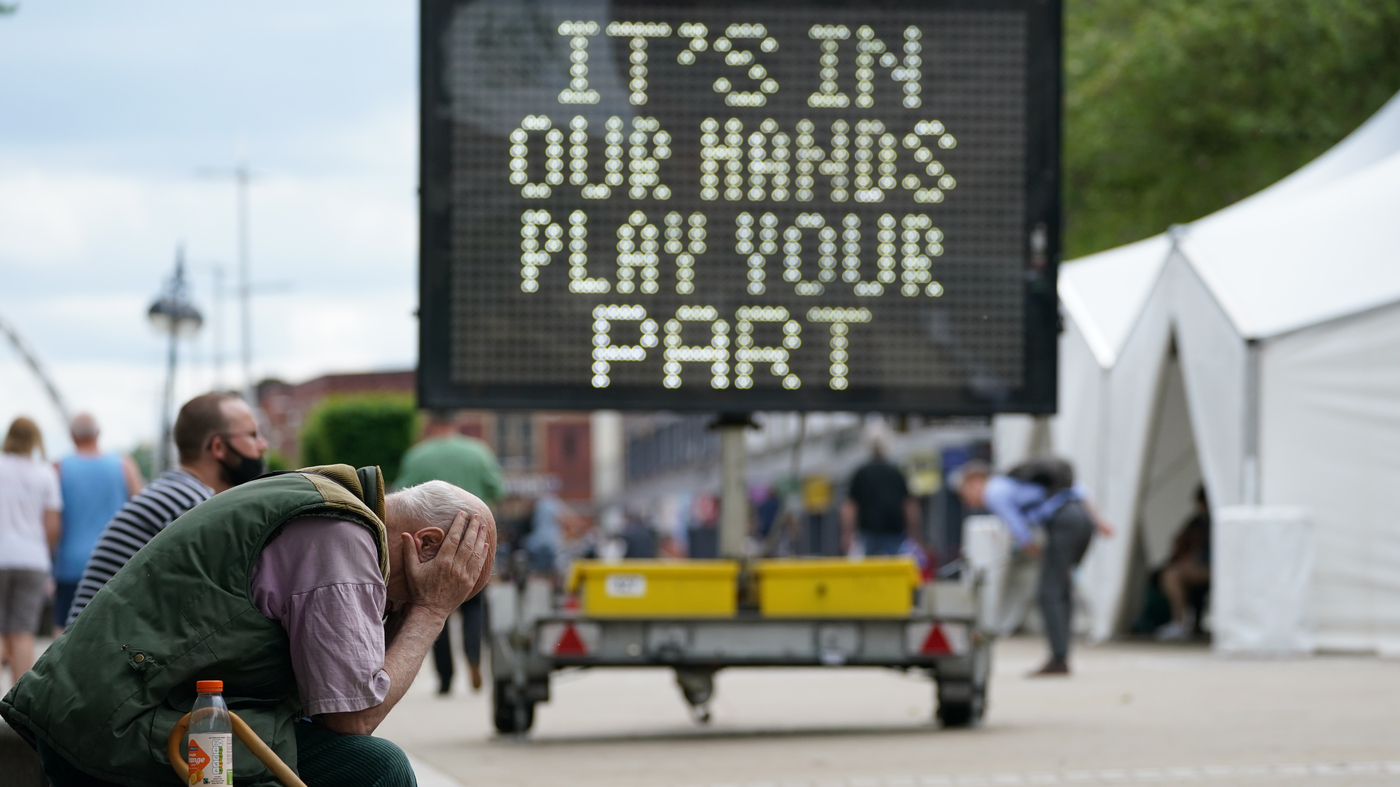 Delta Variant Of The Coronavirus Could Dominate In U.S. Within Weeks

In Texas-Mexico Border Towns, COVID-19 Has Had an Unconscionably High Death Toll
28 mins ago