The question on everyone’s mind remains: Is inflation a temporary sugar rush from stimulus or is it here to stay?

The US Producer Price Index, which measures sale prices for goods and services, climbed 1% on a seasonally adjusted basis in March, the Bureau of Labor Statistics announced Friday. That was a steeper rise than February and greater than economists had expected.

Prices for finished goods increased by the largest amount since the government started tracking that specific measure in 2009.

The biggest driver was a sharp 8.8% jump in gasoline prices.

Year-over-year, producer price inflation stood at 4.2%, the largest increase since September 2011, nearly a decade ago.

“While a surprise to consensus and our forecasts, it is not too unexpected to see much stronger goods prices,” given high demand and global supply chain issues as economies reopen, said Citi (C) economist Andrew Hollenhorst in a note to clients.

Inflation has become the bogeyman of the moment. Investors worry that as the economy fully reopens, sudden price spikes fueled by pent-up consumer demand could force the Federal Reserve to rethink its monetary policy. The central bank has dismissed this concern, saying that price spikes will be only temporary as the economy gets back to normal.

Despite those reassurances the scenario Wall Street is concerned about is a sudden increase in interest rates to counteract suddenly high inflation.

Although these worries had a tight grip on the stock market just a few weeks ago, investors were calmer on Friday.

The 10-year Treasury bond yield, an indicator for interest rate expectations, was only slightly up at 1.64%. That was enough to send the tech-heavy Nasdaq Composite (COMP) index a bit lower. But the broader stock market remained in record territory, with the S&P 500 (SPX) gaining enough ground to put in on track for another record.
“Yet with supply chain bottlenecks and the economy’s broad reopening fueling gains, the Fed is likely to continue to sit on its hands with policy as it awaits to see whether the recent pickup will have staying power beyond this year,” said Wells Fargo (WELLS FARGO) economist Sarah House.

In other words, don’t worry about out-of-control prices just yet.

Inflation is a complex calculation because it’s a process, not a single economic event. Making matters more confusing, there are several varying measures of inflation, with PPI being just one of them.

Another is CPI, or consumer price inflation, which measures price changes for a different set of goods and services. March CPI data is due next Tuesday and economists polled by Refinitiv expect a 0.5% increase.

There’s also an index for personal consumption expenditures, which is often referred to as the Fed’s preferred measure of inflation. The PCE index for March is due at the end of the month. 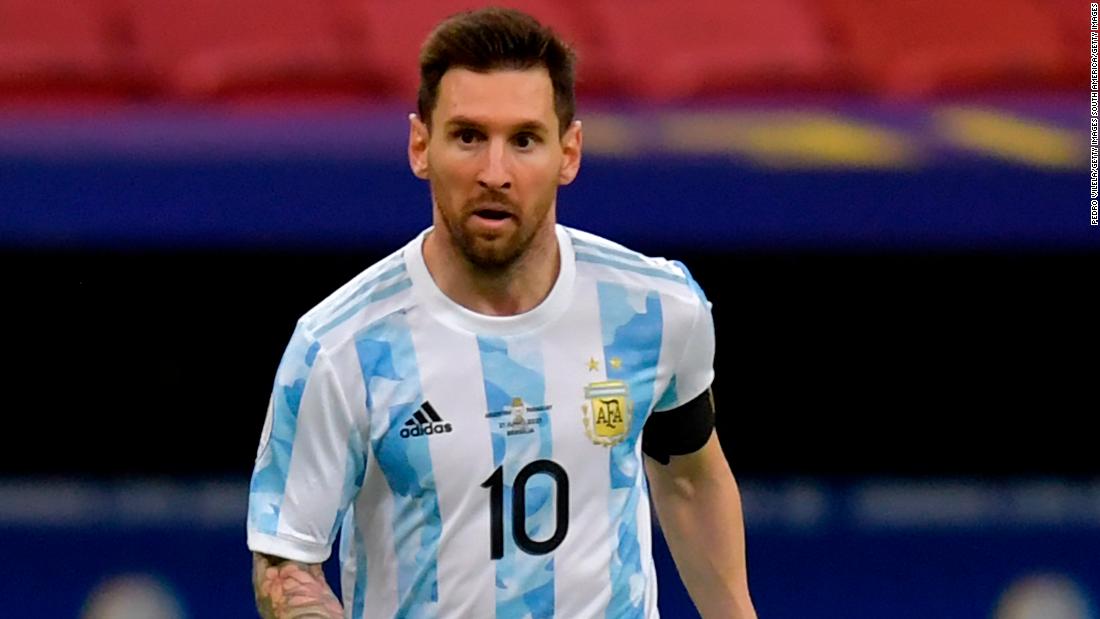 Can yoga heal trauma among Palestinians, Lebanese?
15 mins ago

Column: The trouble with fighting a culture war over critical race theory
52 mins ago