Yakecan cyclone hits Uruguay, then moves on to Brazil

Two people have died in Uruguay under circumstances that were not a direct result of Tuesday’s subtropical cyclone, Yakecan, but which authorities are still investigating after several houses were destroyed and trees were downed, it was reported.

School activities had already been canceled in Maldonado and Rocha, but river ferries to Buenos Aires were not affected by the meteorological phenomenon, which after hitting Uruguay moved on to Brazil, causing historically low temperatures.

A 23-year-old man was killed by a falling palm tree and another 58-year-old homeless man was found dead Tuesday morning. The cyclone hit mainly the east coast of the country.

The subtropical cyclone described as atypical hit the Uruguayan coasts Tuesday, mainly in Maldonado and Rocha, and was stronger during the afternoon. Thousands were left without electricity for most of the day, while rescue brigades participated in 204 interventions nationwide as some roads were covered with sand and seafoam.

No fatalities were reported as a direct result of the cyclone, although two people were found dead in situations that could be linked to it. The death of the 23-year-old man crushed by a palm tree in Paso de la Arena (Montevideo) took place Monday and not Tuesday when the cyclone actually took place.

At 7 am Tuesday a 58-year-old homeless man was found dead in La Blanqueada (Montevideo), still before the cyclone’s worst part. He was discovered next to a wall without a roof to protect him from the strong winds and the rain. Preliminary forensic reports said the man had no injuries to explain his death and it was yet to be determined if he had died of hypothermia.

Authorities also brought forward the Ministry of Social Development’s winter sheltering plan which was originally due to start Friday, May 20, which was beneficial to 27 people, in addition to a family being rescued from the seaside Buenos Aires resort to Laguna del Sauce, after they needed to evacuate their damaged house.

In the case of Rocha, first responders were summoned on 20 occasions to help with fallen trees and power lines. A house in Aguas Dulces was completely destroyed.

Uruguayan authorities were overall well prepared for the situation.

Cunard Falklands' loss, and a tribute to the Merchant navy will be commemorated by Liverpool 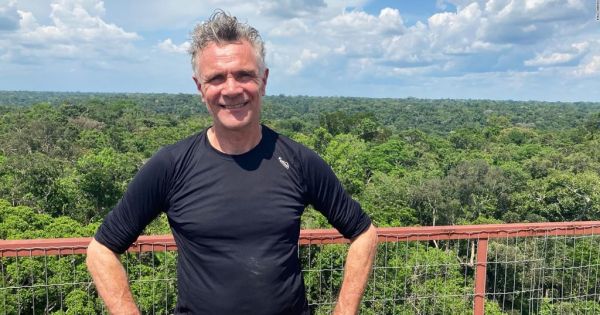 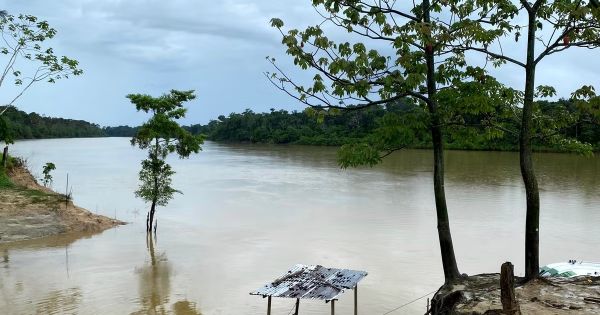 Supreme Court conservatives will have blood on their hands with Ida, pandemic evictions
August 30, 2021

Supreme Court conservatives will have blood on their hands with Ida, pandemic evictions

Ukraine Update: On the ninth day, Kyiv is still free