The announcement represents the latest setback for carbon pricing plans in the United States, and it raises questions about how policymakers in the Northeast plan to tackle emissions from transportation, by far the largest source of greenhouse gas emissions in the region.

“It wasn’t my favorite idea because I didn’t like making Massachusetts decisions hostage to other states,” said Massachusetts state Sen. Michael Barrett, a Democrat and leading climate hawk on Beacon Hill. “My worst fears have been realized. It has been effectively canceled by governors of other states.”

The plan had been in trouble for months. A dozen states and D.C. spent years crafting the plan, but only Connecticut, Massachusetts, Rhode Island and D.C. signed up when it was unveiled late last year. Lamont, in particular, has faced challenges raising support for the idea in Connecticut.

“Look, I couldn’t get that through when gas prices were at a historic low,” Lamont told Connecticut reporters. “So I think legislators are pretty clear: It’s going to be a tough rock to push when the gas prices are so high, so no.”

Baker has been the most vocal champion of the program, but a spokesperson for the governor said it made little sense for Massachusetts to continue with so little regional support.

“The Baker-Polito Administration always maintained the Commonwealth would only move forward with TCI if multiple states committed, and, as that does not exist, the transportation climate initiative is no longer the best solution for the Commonwealth’s transportation and environmental needs,” Terry MacCormack, the governor’s press secretary, said in a statement.

The collapse of TCI comes amid a dramatic shift in the politics of carbon pricing. Many conservatives have long opposed the idea, arguing pricing carbon will increase energy costs. But support for carbon pricing is also falling among climate hawks. A pair of carbon pricing ballot initiatives have failed in Washington state in recent years. And carbon pricing has notably failed to garner any serious momentum in congressional negotiations this year over a massive climate bill.

TCI was modeled on one of the country’s only existing carbon pricing plans, the Regional Greenhouse Gas Initiative, a cap-and-trade program for power plants. Advocates said it would cut transpiration emissions by a quarter while raising more than $3 billion for clean transportation investments (Climatewire, Dec. 22, 2020). But it faced skepticism from critics worried about costs and environmental justice; they expressed concern it would do little to cut pollution in communities of color.

Connecticut’s transportation emissions are more than double the next largest sources—buildings and electricity—combined.

Alli Gold Roberts, director of state policy at Ceres, said selling legislators on a complicated regulatory program at a time when states are in line to receive a massive influx of federal dollars proved a deadly combination for TCI.

Massachusetts officials expect the state will receive some $10 billion from the bipartisan infrastructure package, and federal funding for clean transportation will provide a big boost to state efforts to address tailpipe emissions, Gold Roberts said.

“I think they’re going to have to get creative about how to set specific targets for transport for sure,” Gold Roberts said. “They will have to figure out other tools in the toolbox. The urgency of the moment requires them to step up in other ways.”

Barrett and state Sen. Marc Pacheco, another leading Massachusetts climate hawk, said it was time for the commonwealth to consider joining California’s economywide cap-and-trade program. A Massachusetts climate law that passed earlier this year requires the state to halve its greenhouse emissions by 2030 and outline a plan by June for emission reductions for the next three years.

Massachusetts would not be the only state to consider joining California. Washington state passed a law earlier this year that paves the way for it to join Quebec in the Golden State’s program (Climatewire, April 27).

“It’s a huge market in the West,” Pacheco said. “There is a potential to continue that carbon market.”

Holiday movies to get excited about

This year, schools across the country are reconciling with the real story of Thanksgiving 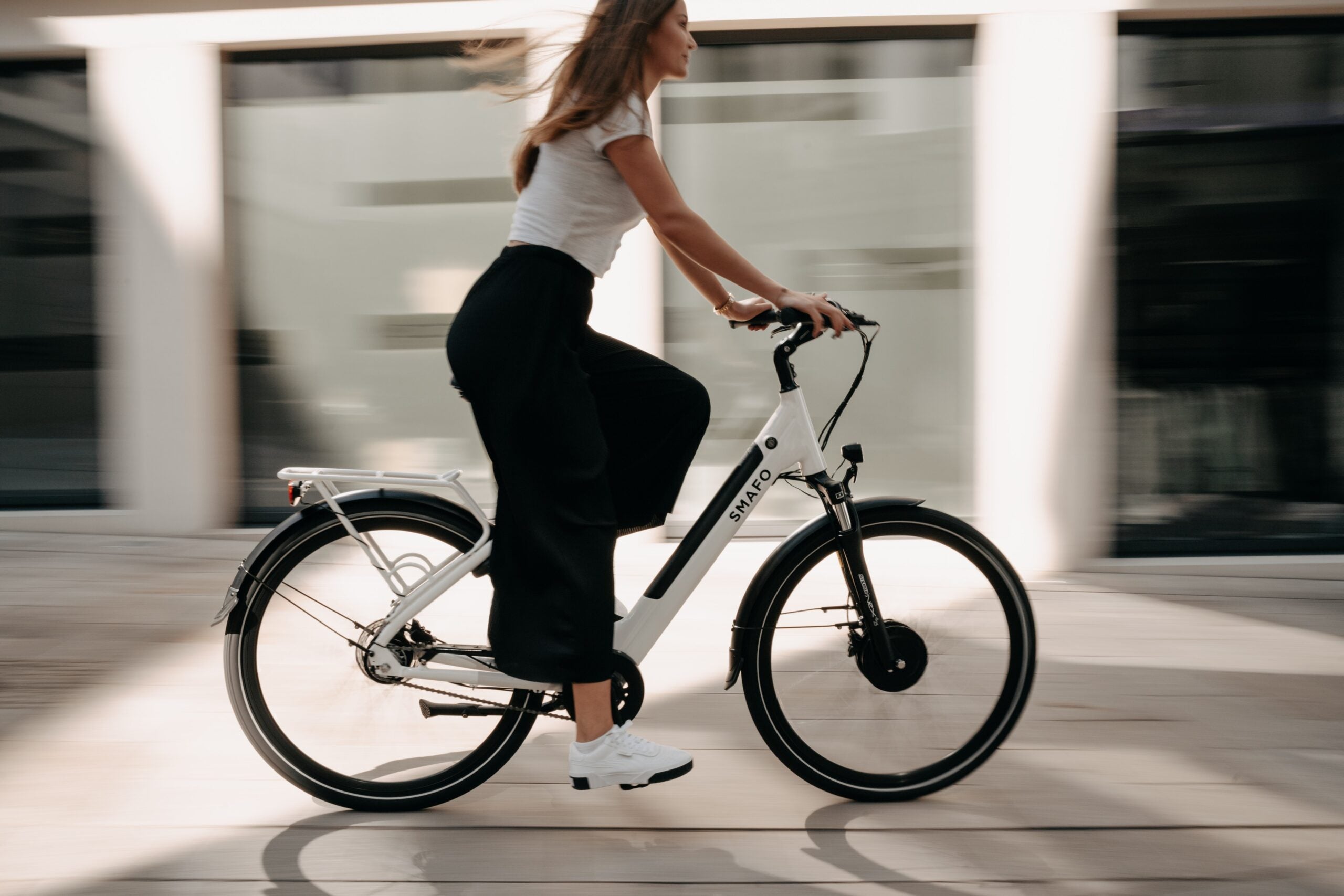 More people buy e-bikes than electric cars. Here’s how a bill would make them cheaper. 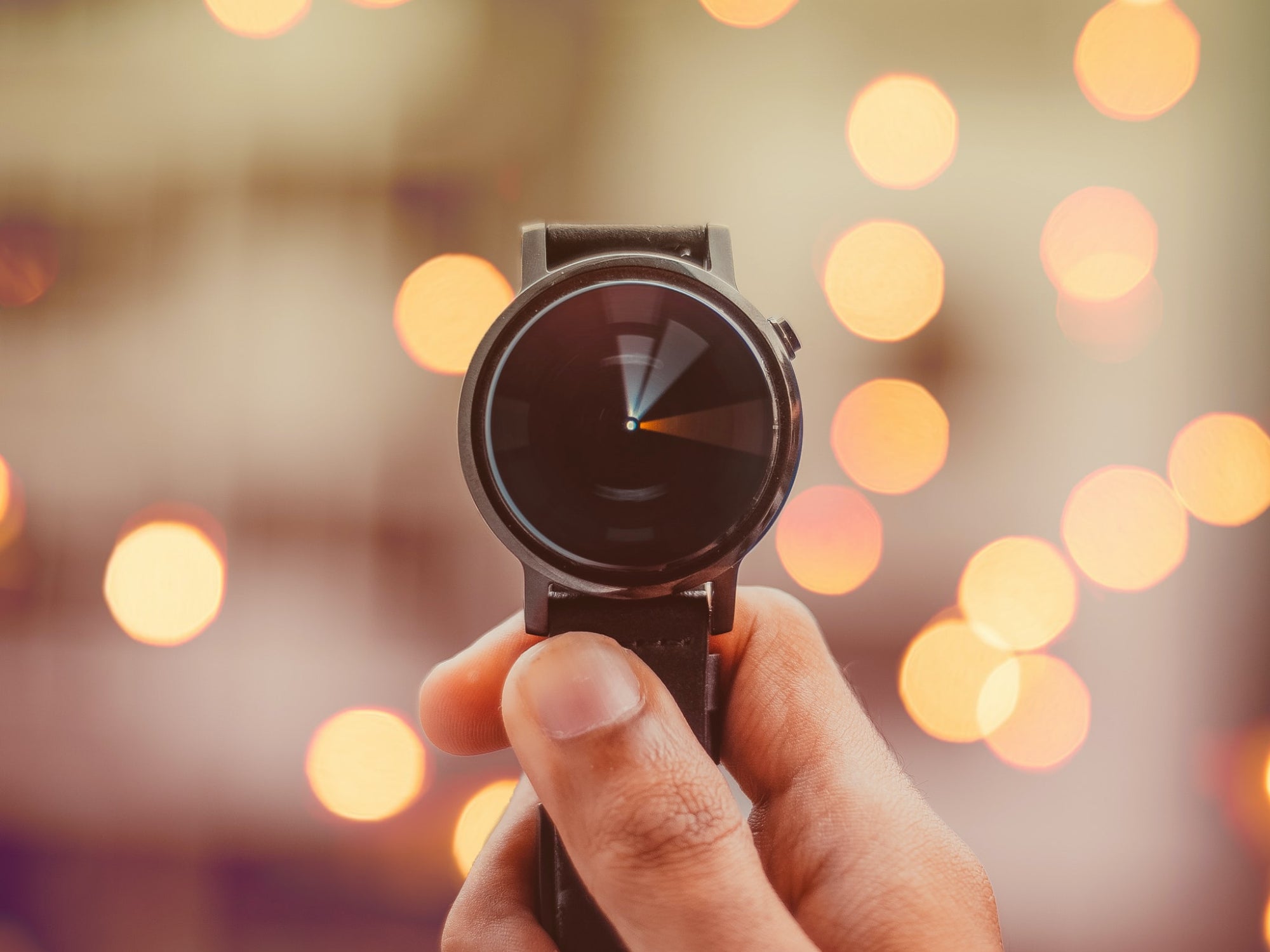 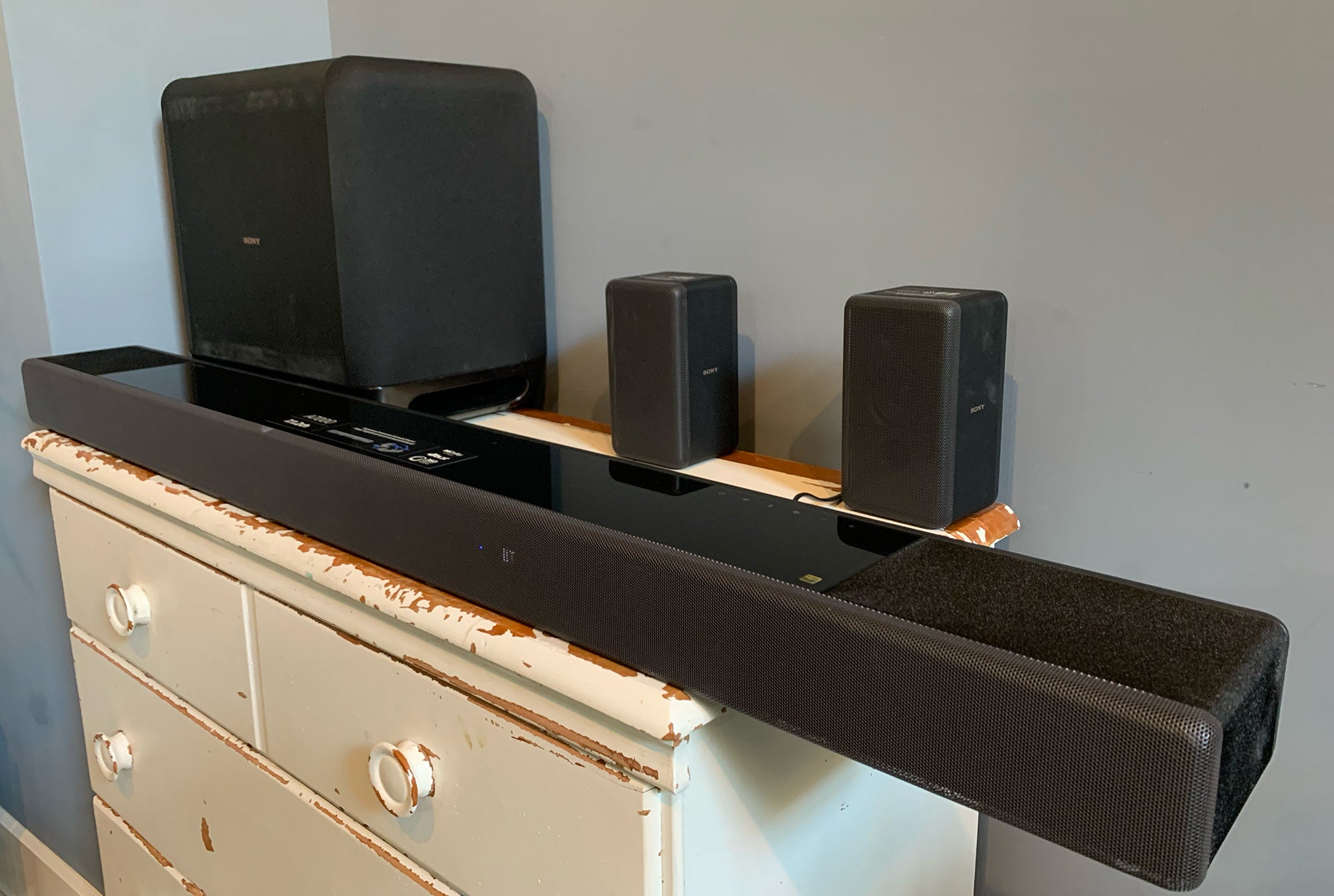 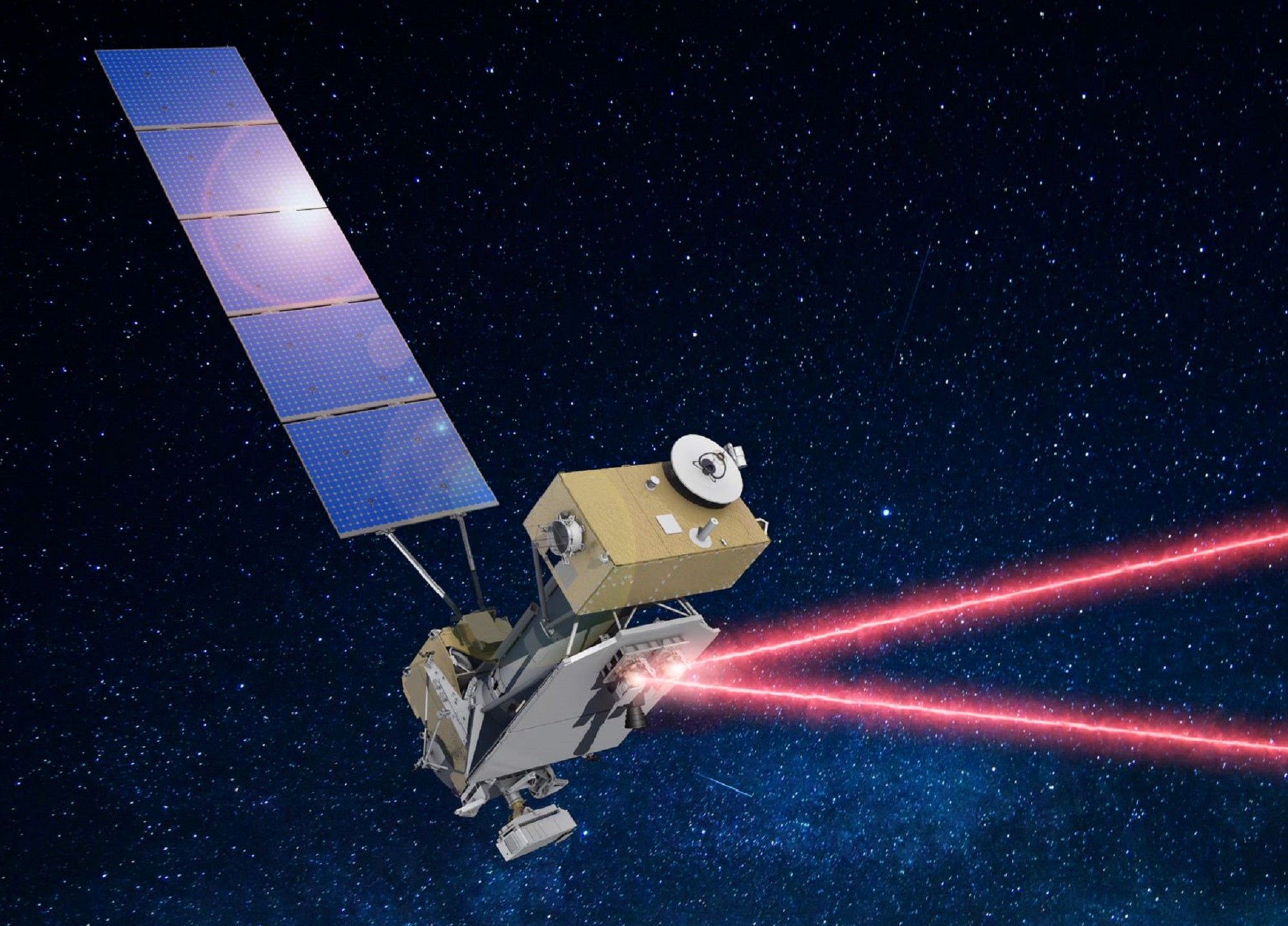