Facebook Twitter LinkedIn Pinterest Reddit
A source directly connected to Murphy said he left the job, not specifically because of Gaetz’s legal troubles, but because the “media circus” surrounding the Republican made it difficult to accomplish “meaningful congressional work.”

Gaetz’s office did not respond to numerous inquiries about Murphy’s employment status.

Gaetz has denied any wrongdoing and specifically said that he has never paid for sex or had sex with a 17-year-old as an adult.

While Murphy and Ball left their jobs, Gaetz has received public support from some members of his remaining staff. On Thursday, his office put out a statement on behalf of the eight female members of his team. The statement defended Gaetz as a boss and co-worker.

“At no time has any one of us experienced or witnessed anything less than the utmost professionalism and respect. No hint of impropriety. No ounce of untruthfulness,” the statement read.

Gaetz faces an uncertain political future. On Thursday, Rep. Adam Kinzinger from Illinois became the first GOP member of Congress to call on Gaetz to resign. At this point, Republican House leadership has deflected questions about Gaetz’s position on the influential House Judiciary Committee, although Republican sources say he is unlikely to be removed from the committee before an indictment.

For the most part, Republicans have been able to avoid questions about the investigation into Gaetz because the House has been in recess for two weeks. That will change when they reconvene on Monday. It is unclear if Gaetz himself will be in Washington. He currently has an active proxy vote which would allow him to cast votes without physically being in Washington. Gaetz’s office has not responded to questions about his attendance next week.

What's behind the recent violence in Northern Ireland?

For many Jordanians, official palace line on wayward prince is absurd fairy tale 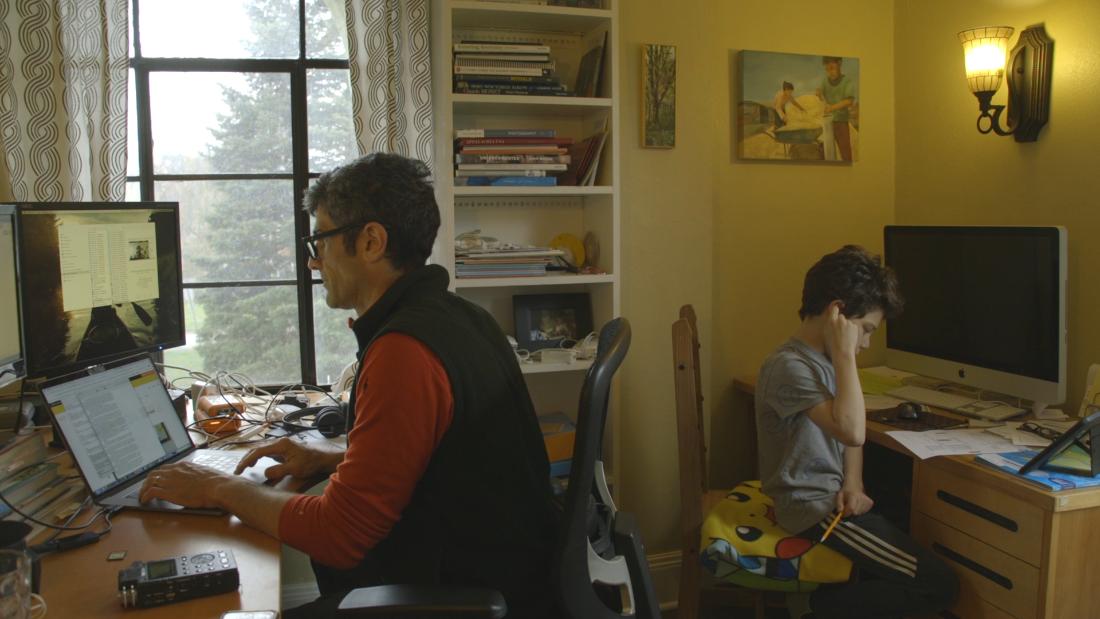 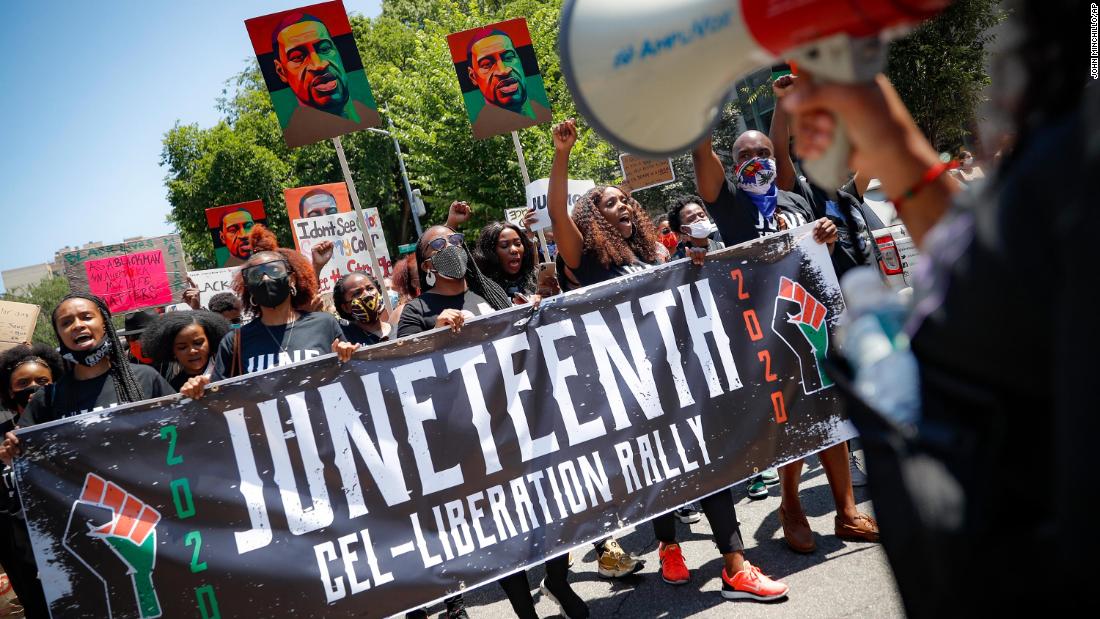 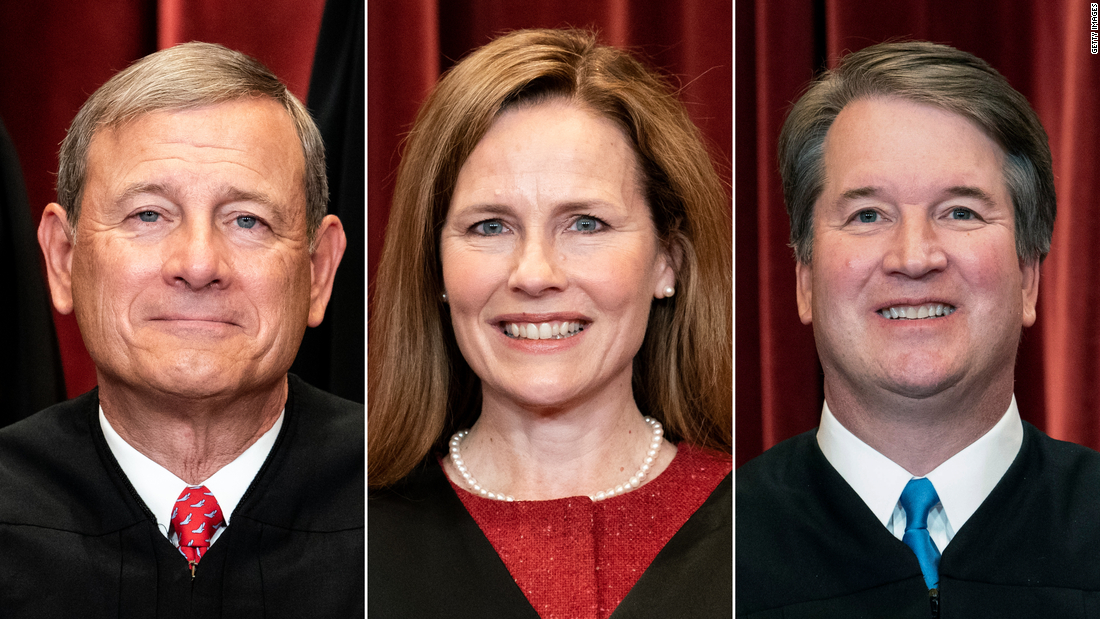 Opinion: For Father’s Day, this is the gift dads really need
48 mins ago