Response teams were going door to door Sunday to encourage residents in affected areas to evacuate, Elizabeth Hertel, director of Michigan’s Department of Health and Human Services, said at a news conference. The evacuations are not mandatory, she said.

“We urge Michiganders in the affected areas to take swift action and evacuate their homes,” Dr. Joneigh Khaldun, chief medical executive and chief deputy for health at the state’s health department, said in a statement.

“You may not be able to see or smell the vapors that could put your health at risk, and we recommend everyone in the affected area consider relocating until further notice and we can confirm it is safe to return to your homes,” Khaldun said.

Nine homes, a school and a business were voluntarily evacuated last week after hazardous fumes were discovered in the sewer system and in nearby homes, according to Michigan State police spokeswoman Bailey Wilkins.

Officials aren’t sure how far the gasoline has traveled in the sewer systems, “therefore we cannot say at this time that the air in your home is not impacted by this gasoline release,” Hertel said.

Both long- and short-term exposure to benzene, used in gasoline and other products, can increase risks of cancer, cause blood problems, and harm the immune system, the state health department said in the statement.

Breathing in higher levels of benzene can cause people to feel sleepy or dizzy, have headaches, vomit or have a rapid heart rate, it added.

Investigators will test the air inside homes, which could take weeks, Hertel said.

Residents will be helped in relocating and will be informed when they can return home after the investigation, Flat Rock Mayor Mark Hammond said. 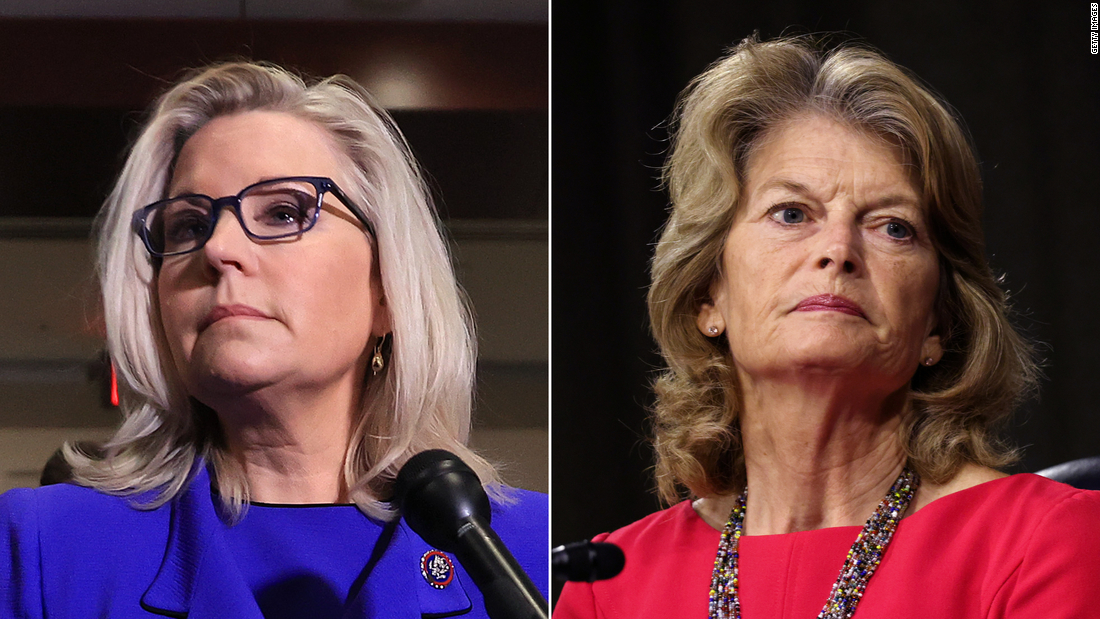 Cheney, Murkowski and other Trump targets outraise their Republican rivals

Labor flexes its muscle as leverage tips from employers to workers 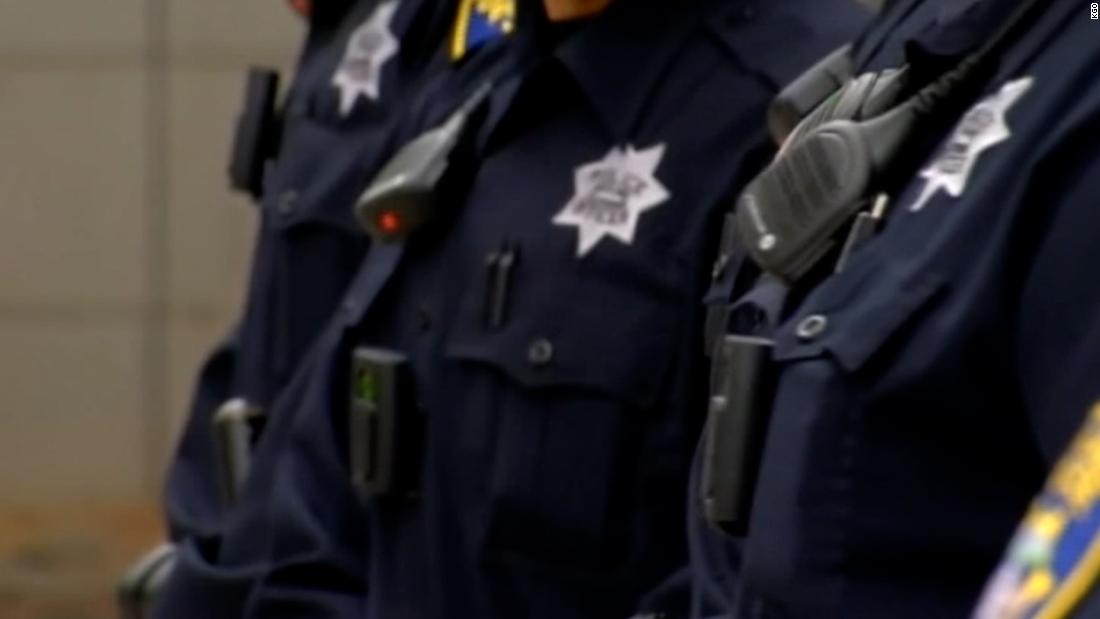 R. Kelly’s Kids: Everything To Know About His 3 Children & Their Relationship With Their Dad
3 weeks ago

R. Kelly’s Kids: Everything To Know About His 3 Children & Their Relationship With Their Dad