(CNN) — Birds may be the undisputed masters of the air, but they’ve been at the losing end of airborne collisions since the dawn of aviation in 1905, when pioneer pilot Orville Wright reported the first bird strike.

Each year, thousands of birds find themselves too close to an aircraft, are unable to maneuver away and lose their lives on impact with a plane.

In 2019, in the United States alone, the Federal Aviation Administration (FAA) reported over 17,000 bird strikes, with thousands more reported — and unreported — around the world.

Most strikes occur within 3,000 feet of the ground, during takeoff and landing, with just 3% having been reported during the enroute phase of flight.

The wide-open spaces at an airport can be a magnet for migrating birds and for those resident flocks which decide to make their home adjacent to a runway.

Airport wildlife management teams employ fireworks, lights, lasers, dogs and birds of prey — including hawks, eagles and falcons — to try and scare birds away from the airport environment.

While these efforts to keep birds and airplanes safe can reduce the chance of a bird strike, pilots continue to deal with close encounters with birds, large and small.

The dangers posed by birds

The chance of a catastrophic accident may be minute, but there have been incidents of bird strikes causing severe damage to an airframe.

None are likely so infamous as the January 2009 “Miracle on the Hudson,” when a US Airways Airbus A320 jetliner departing New York’s LaGuardia Airport flew through a flock of Canada geese.

Both engines failed after ingesting the large birds, and Captain Chesley “Sully” Sullenberger and First Officer Jeff Skiles skillfully guided the plane to a water landing in the Hudson River, and all crew and passengers were safely rescued.

A chicken cannon is used to test an aircraft wing.

The same can’t be said for those on board two flights in the early 1960s.

After takeoff from Boston in October 1960, a Lockheed Electra turboprop lost engine power after flying into a flock of starlings, and 62 people tragically died in the crash.

Then in 1962, two birds hit the tail of a Vickers Viscount as the plane descended through 6,000 feet. The impact was so severe that the horizontal stabilizer failed, and the plane crashed, killing 17 people.

Those crashes led aviation regulators around the world to examine the certification standards of commercial planes and engines and develop a way to test an aircraft’s components for bird strikes.

The evolution of the chicken cannon

One of the NRC’s four testing cannons. It has a 6-inch bore.

Among the organizations leading the way in aircraft testing is the Aerospace Research Centre of the National Research Council of Canada (NRC). Based in Ottawa, the country’s capital, it has extensive facilities and resources with expertise in aviation research including aerodynamics, propulsion, aircraft icing and structures and materials performance.

Following the two accidents in the 1960s, the NRC, along with experts from the military, regulators, manufacturers and pilots established a committee to investigate bird strikes, and to create a device to test against them.

The committee toured facilities in the United Kingdom and settled on a design concept from the Royal Aeronautical Establishment — a cannon powered by compressed air.

One test targets aircraft structural components like windshields, wing and tail sections, and the other test fires a bird into an operating engine.

With aircraft certification regulations dictating the size and weight of the bird and speed of impact on a specific component, the NRC team can take weeks to set up a test.

Tests are carried out at the NRC Flight Impact Simulator Facility.

“The first part is the calibration of the gun, to be sure that we are firing the bird at the required speed,” explained NRC senior research officer Azzedine Dadouche in an interview with CNN Travel.

“To do the calibration test, we can use gelatin-based birds, or we can use chickens that we buy at the grocery store. Once we are in the range, we use real birds to finalize the calibration, and of course we use real birds to do the certification test. The birds — always dead ones only — go into the cannon with the feathers, the head, legs, everything.”

According to Dadouche, the NRC acquires dead bird carcasses from poultry farms, and from companies that have access to the needed birds and have to dispose of them.

“We get those birds from specialized companies that use birds of prey to scare away birds from the airport area. Sometimes the small birds get killed.”

The combination of air pressure in the tank, the weight of the projectile assembly and the length of the barrel will determine the speed at which the bird impacts the test article, matching the speeds used by the target aircraft during takeoff, initial climb, cruise, approach or landing.

But in the late 1970s, the NRC performed tests far above those speeds, faster than the speed of sound.

That led to a poster, still on the wall at the NRC, proudly proclaiming the research facility as the “Home of the World’s Fastest Chickens.”

Various aircraft compoents are tested with the cannons, including windshields.

There are smaller bird guns in operation at companies and research labs around the world, but the NRC’s Super Cannon has been tasked with a new mission: drone impact testing.

There’s been a proliferation of hobby drones that inept owners dangerously operate near airports or even airborne fire-fighting missions, resulting in the grounding of all aircraft.

“This is very important area that a lot of regulators are working on, because there is (currently) no regulation related to drone impact,” said Dadouche.

The NRC Super Cannon has fired drones at aircraft windshields, tail surfaces and wing leading edges at speeds up to 250 knots, or close to 290 mph, with the reports from these tests made available to the public.

And while Dadouche and his research team are doing serious work, focused on making the skies safer, he sometimes appreciates the humor in preparing the poultry projectiles.

“One of the projects, I had to go and get the chickens from the farm, and I had to drive maybe 25 kilometers with the chickens in the car. The smell! After that, I did not eat chicken for maybe eight months. And I warned the technicians, ‘Next project, you’ll go get the chickens!'” 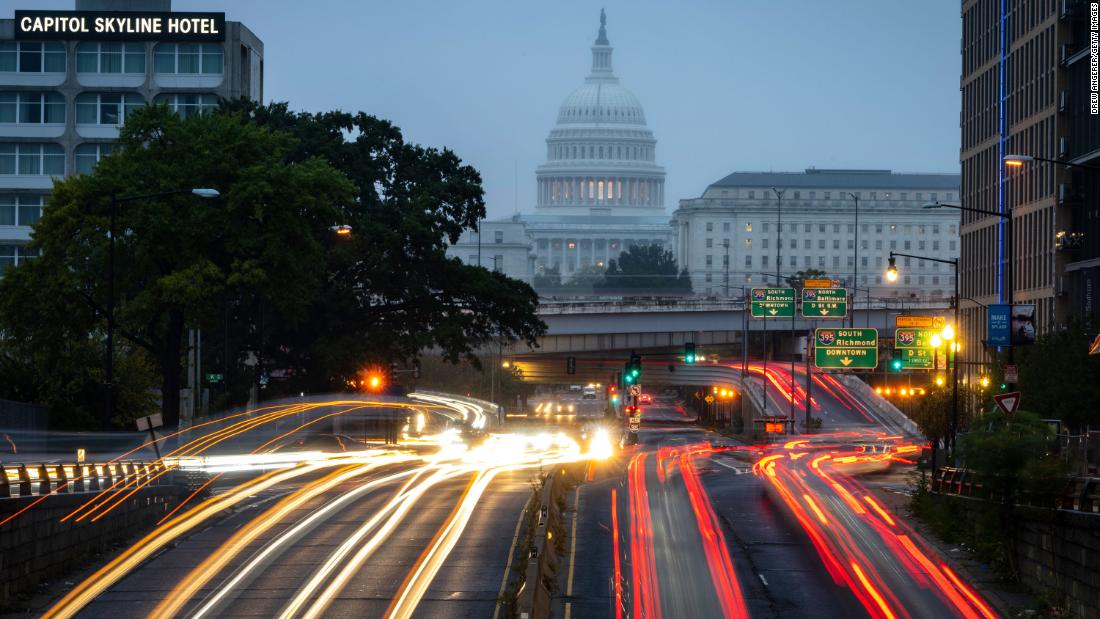 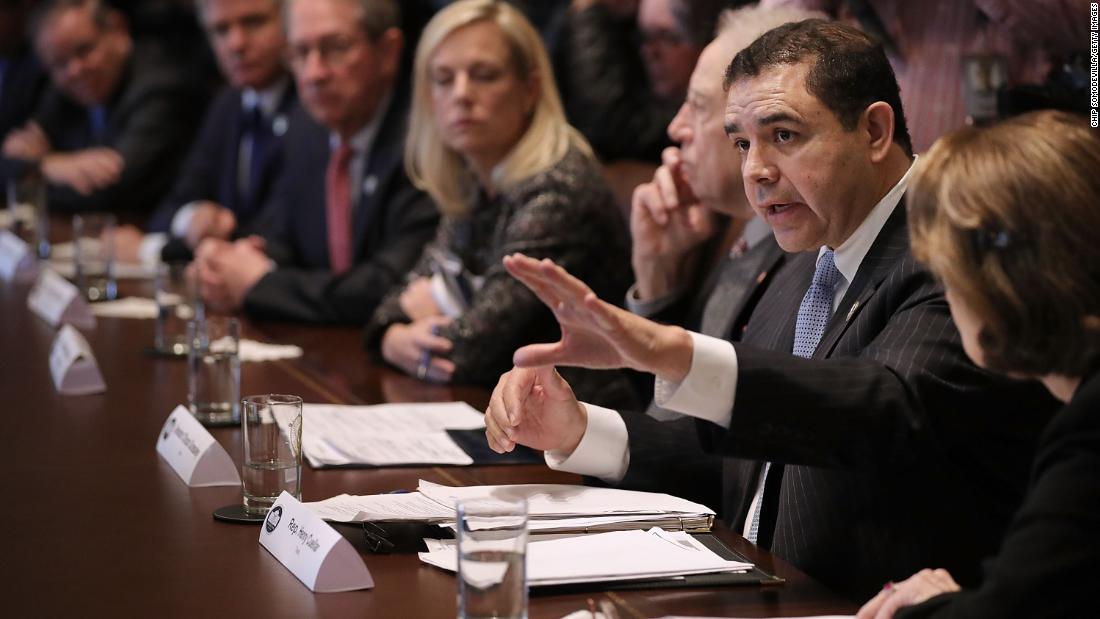 ‘Possibilities are endless on how fast we can go,’ says world’s fastest blind athlete
August 31, 2021

‘Possibilities are endless on how fast we can go,’ says world’s fastest blind athlete