If you ask Wall Street, the answer is a resounding yes.

Remember: The iPhone 12, the first to come with 5G capability, has been a huge hit. In its most recent quarter, Apple reported a nearly 50% year-over-year jump in iPhone sales to $39.6 billion.

“We continue to be heartened by our customers’ response to the iPhone 12 lineup,” CEO Tim Cook told analysts in July. “We’re only in the early innings of 5G.”

That said: Plenty of unknowns remain, including what the iPhone 13 will cost and the timing of its launch.

“Pricing is the most important variable,” Bank of America analysts Wamsi Mohan and Ruplu Bhattacharya wrote in a research note.

“With discussions around supply constraints already rife in the industry, there are concerns around a delayed product cycle,” JPMorgan’s Samik Chatterjee and Joseph Cardoso told clients.

Apple has suffered a string of negative headlines recently. On Monday, the company released an urgent iPhone software update to address a vulnerability in iMessage that independent researchers say allowed spyware to infiltrate devices without users clicking on a link.
And last Friday, Apple was ordered by a US judge to change its App Store policies following a lawsuit from Epic Games, the maker of Fortnite. The company is no longer allowed to prohibit developers from adding links within their apps to outside payment options, though the decision will likely be caught up in the appeals process.

“This opens up the possibility of developers getting customers to circumvent Apple’s payment system, which would reduce Apple’s net dollar revenue from the App store,” the team at Bank of America said.

These developments are ultimately less important for Apple’s stock price than the company’s new product launch, however.

Importantly, the judge in the Epic Games suit also said she could not rule that Apple is a monopoly, which could relieve some fears about other antitrust efforts against the firm.

Watch this space: The Wall Street consensus is clearly that Apple’s stock has further to run. Out of 44 analysts that monitor the company, 35 have “buy” ratings, while the remaining nine are neutral, according to Refinitiv data. Not one analyst is recommending that his or her clients sell shares.

But that doesn’t mean gains will come all at once. Bank of America points out that Apple shares are typically lower the day after its iPhone reveal, but recover 30 to 60 days later.

Stocks have climbed to record high after record high this year. But investors have been unable to shake the uneasy feeling that inflation could spiral out of control, hurting the economic recovery from the pandemic.

The latest: New data arriving Tuesday could assuage some of these concerns. The US Consumer Price Index for last month is expected to show that prices rose 0.3% in August, down from 0.5% in July and 0.9% in June.

That could reassure Wall Street that some supply chain snarls are starting to work themselves out, reducing upward pressure on prices. Yet it could also be a sign that the recent boom in consumer demand that has been propelling the US economy is starting to wane.

How the Federal Reserve interprets the data before it meets next week will be key. The central bank is weighing when to start pulling back its huge bond-buying program before it eventually begins raising interest rates from historic lows.

Jeffrey Sacks, head of investment strategy for Europe, the Middle East and Africa at Citi Private Bank, told me that the bank thinks the Fed will make an announcement on tapering asset purchases in November before starting the process in December.

Majority opinion: Most investors agree. In Bank of America’s most recent survey of global fund managers released Tuesday, 84% of respondents said they expect tapering “by year-end.”

Fed Chair Jerome Powell has made clear that the central bank’s decisions are wholly data-dependent. One month of CPI data won’t reveal whether inflation is transitory, as the Fed expects, but could indicate the direction of travel.

In a recent edition of Before the Bell, we cautioned that investors should keep a close eye on Evergrande, the embattled Chinese property giant. Consider this a repeat warning.

On Tuesday, Evergrande emphasized again that it could default on its huge debts as it struggles to cut costs and find buyers for some of its assets. In recent weeks, the developer has warned of a cash crisis, listing $300 billion in total liabilities and expressing the urgent need to raise money.

In a stock exchange filing in Hong Kong, Evergrande also said it had enlisted financial advisers to “evaluate the liquidity of the group and explore all feasible solutions” as quickly as possible.

Remember: If Evergrande were to default, the effects would ripple across China’s banking system. Subsequent efforts to rein in the country’s indebted property developers could also weigh on the nation’s economy at a delicate moment.

On the radar: Markets in the region shook Tuesday. The Shanghai Composite closed down 1.4%, while Hong Kong’s Hang Seng fell 1.2%.

Shares of Evergrande, which were already in free fall, plunged another 12% in Hong Kong. They’ve plummeted 80% year-to-date.

The US Consumer Price Index for August posts at 8:30 a.m. ET.

Why more travelers are flying their pets by private jet 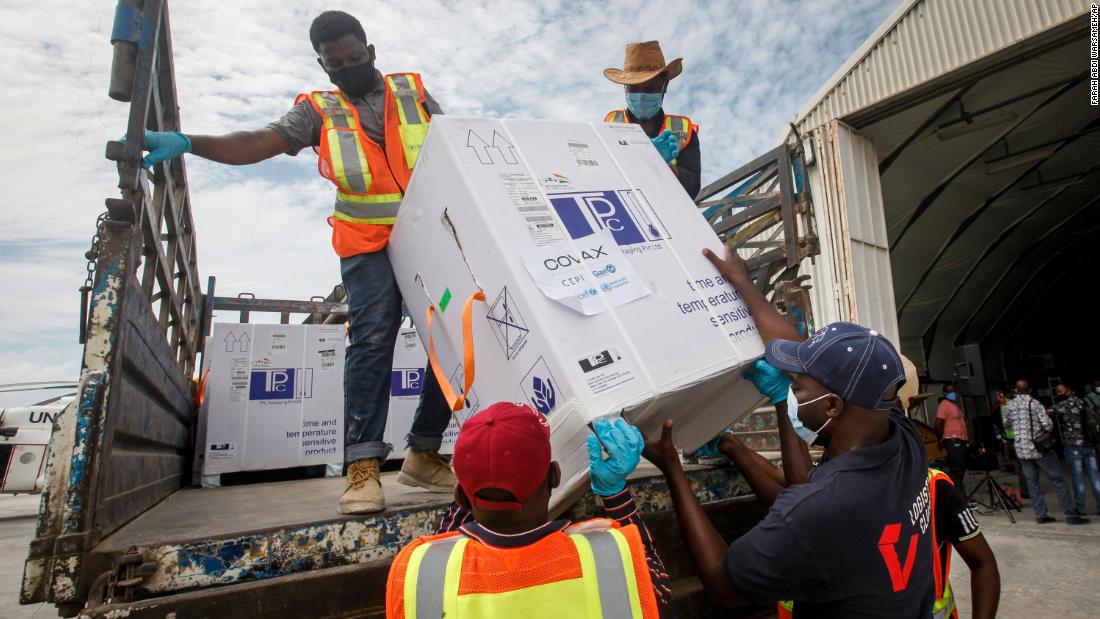 India says it will resume Covid-19 vaccine exports next month 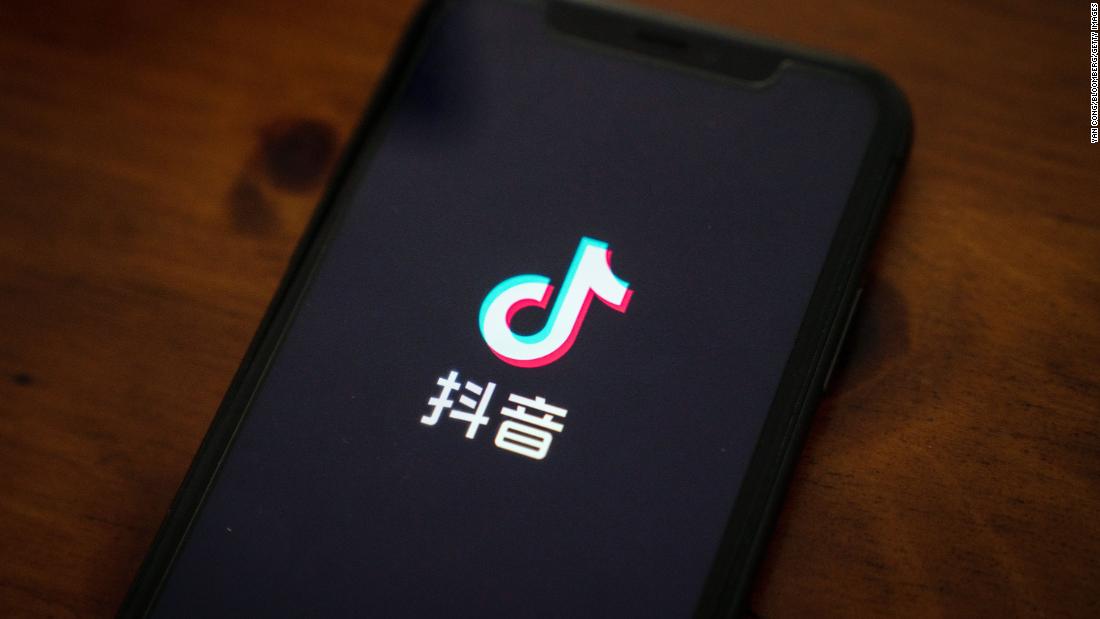 In 1980, the Jets and Dolphins played in television silence