All the other Nordic countries — Finland, Denmark, Norway and Iceland — have previously elected female national leaders.

As prime minister, Andersson has been preceded by 33 men. She previously worked as Deputy Director General of the Swedish Tax Agency, according to her CV on the Swedish government website.

She holds a master’s degree in Economics from the Stockholm School of Economics and has served as Sweden’s finance minister since 2014.

She is also the second woman to head up the center-left Social Democrats party, according to Sweden’s Twitter account.

Swedish foreign affairs minister Ann Linde was one of the first to congratulate Andersson, remarking on Twitter that there is “no doubt” that she will “continue to be remarkable.”

Andersson won parliamentary approval after reaching a last-minute deal with the former communist Left Party, but her grip on power is tenuous because of the Nordic country’s fragmented political landscape.

Her predecessor Löfven governed by performing a complex juggling act to secure support from both the Left and Center parties in parliament, even though they are not part of the coalition government.

But the Center Party is worried by the deal with the Left Party and has said it will not back Andersson’s government in a vote on a finance bill proposed by three opposition parties that could take place as early as 10:00 a.m. ET Wednesday.

“We cannot support a budget from a government which is moving far to the left, which we think the incoming government is doing,” Center Party leader Annie Loof told reporters.

Andersson now faces the prospect of governing on spending priorities determined by the center-right.

Löfven, who stepped down earlier this month to give Andersson a chance to boost support for the party before a general election in September next year, said he would not continue if he lost the budget vote.

Even if she manages to consolidates her power base and negotiate the budget crisis, Andersson faces significant challenges.

Gang violence and shootings blight life in many suburbs of the capital, Stockholm, and other major cities.

The Covid-19 pandemic exposed gaps in the much-vaunted welfare state with the death rate in Sweden much higher than in neighboring Nordic countries and the government needs to speed up the shift to a “green” economy if it is to meet its climate change goals. 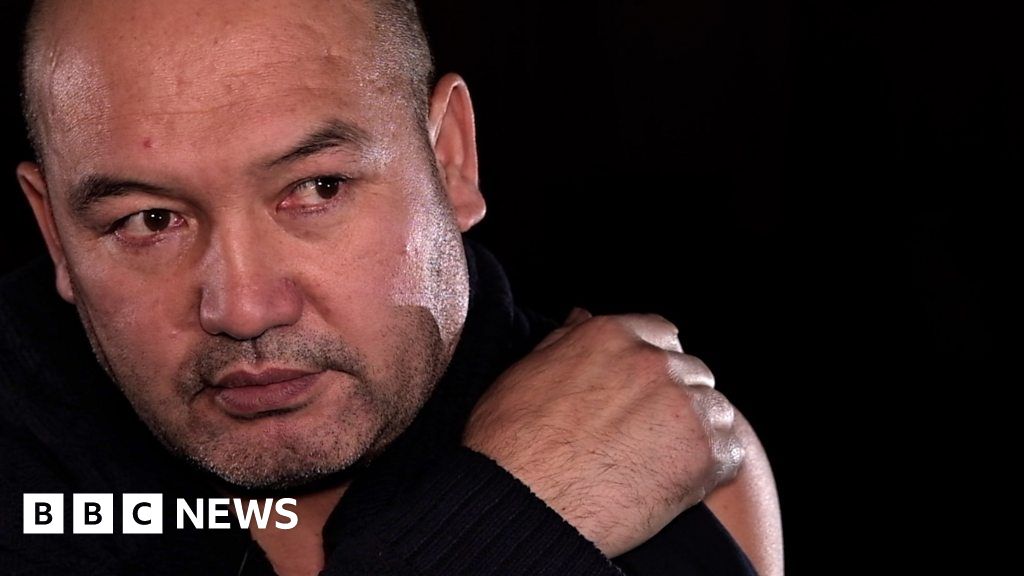 Held in chains for using WhatsApp 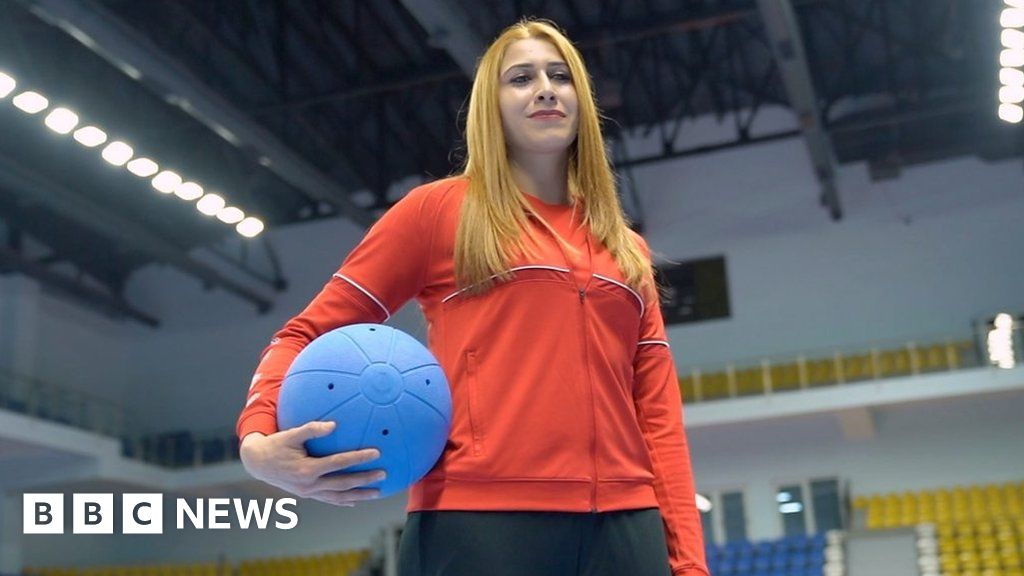 ‘I am the world’s best goalball player’ 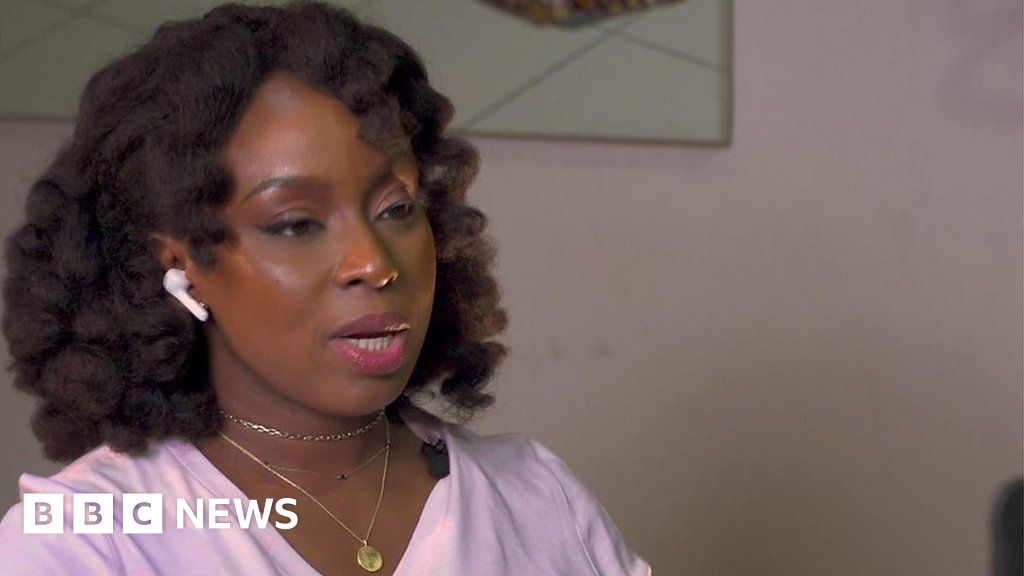 Chimamanda Ngozi Adichie: ‘I want to say what I think’

Woods to return at PNC Championship

8 hours ago
Check Also
Close
What does conduct detrimental to the team mean in the NBA?
October 19, 2021

What does conduct detrimental to the team mean in the NBA?

As regulators race to approve Pfizer/BioNTech shot, some other vaccine candidates fall by the wayside
December 11, 2020

As regulators race to approve Pfizer/BioNTech shot, some other vaccine candidates fall by the wayside