The rapper went after his ex-wife Kim Kardashian’s new beau in an allegedly leaked sneak peak at a new song!

Kanye West is coming for Pete Davidson! An allegedly leaked sample of the 44-year-old rapper’s new song “My Life Was Never Eazy” has Ye dissing the 28-year-old comedian. In the line, Kanye went after his ex-wife Kim Kardashian‘s new romantic partner with a vitriolic bar. “God saved me from the crash, just so I can beat Pete Davidson’s a**,” Kanye rapped in the leaked clip.

“God saved me from the crash, just so I can beat Pete Davidson’s ass.” https://t.co/5CbOXZPPkl

The very short snippet was shared on Twitter along with a photo of Yeezy and his latest partner Julia Fox. The beat is muffled, but the line can be heard loud and clear, before it cuts off and a few people can be heard chatting about the hard-hitting lines. Kanye did tease fans with the strange cover art for the upcoming single on his Instagram on Thursday January 13, which reportedly features The Game, via The Shade Room. HollywoodLife reached out to representatives for Kanye West for comment on the track.

Kim started dating Pete in October 2021, months after it was made public that she and Kanye were divorcing earlier that January. A source close to Kim revealed to HollywoodLife that the SKIMS founder has been hitting it off really well with the SNL star. “Kim almost forgot how to have fun when she was with Kanye. Pete is humbling her, and she is learning humility from him,” the source said.

Even though Kanye has been spending lots of time with actress Julia Fox since the pair connected on New Year’s Eve, sources close to the rapper revealed that he’s not happy about his ex’s new relationship with Pete. When Kim and Pete went to the Bahamas to kick off 2022, a source close to the rapper told HL that he was offended that they went to the same place as they did for his 40th birthday. “Kanye doesn’t understand why Kim would take Pete to Baker’s Bay in the Bahamas for their first vacation together,” the source explained. “It’s obviously a special place in his heart. But it just feels tainted now because she decided to bring Pete there. He’s trying to move on with his own life but who couldn’t help being bothered by that?” 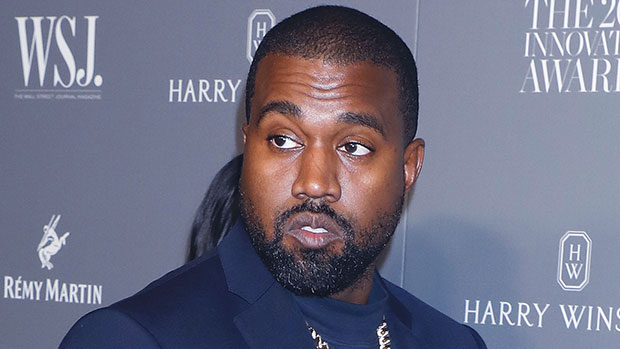 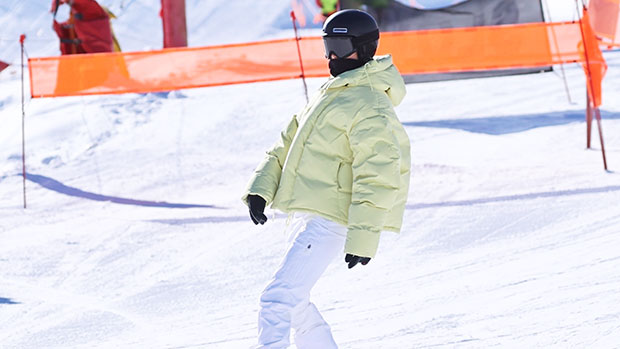 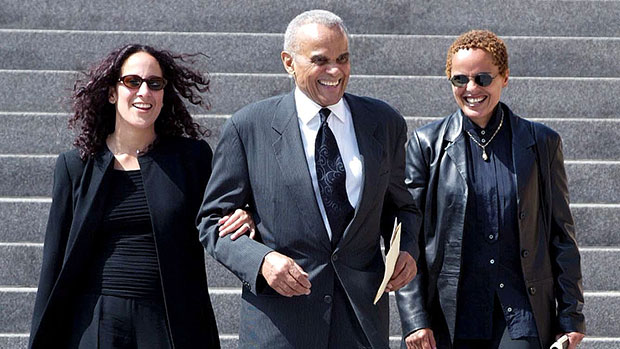 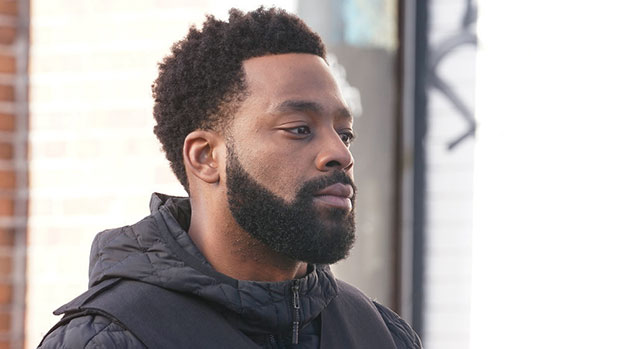 Years after medical assistance in dying became legal, the debate rages on | CBC News
3 weeks ago