It sure looks like Eli Manning and Snoop Dogg have one of the coolest friendships around. We need more moments involving these two.

ESPN’s ManningCast might be one of the greatest avenues for content to be created of all time. It continues to find new ways to entertain and be a delight and that’s certainly true as Eli Manning broke out a incredible gift from Snoop Dogg, who was previously a guest on the show.

Snoop apparently promised to give Manning a Death Row Records chain. Snoop came through and was a man of his word.

This is magnificent in so many ways.

You need to see the video of the former New York Giants quarterback cracking open the box which contained this magnificent piece of art. After getting the chain out of the box, Manning, who admits he’s never had a chain before, initially has a little bit of trouble getting it open so he can wear it.

So, instead of trying to get it open, Manning ends up sliding his head right on through it so it would rest on his neck.

And the dude is incredibly proud of his new gift.

Who can blame him?

Getting a Death Row Records chain from Snoop himself isn’t exactly something that happens every day. It probably doesn’t happen all that often at all. Manning has every right to gloat and celebrate this. With something like this, he’s entitled to the opportunity to feel like a kid on Christmas.

It’s an incredibly generous gift and also a brilliant way for Snoop to continue to connect Death Row Records with future generations. Sure, it probably was a pretty pricey gift, but with Manning wearing the chain on the always engaging Monday Night Football ManningCast on ESPN, it’s a pretty notable advertisement that shouldn’t be overlooked.

Browns continue to be own worst enemy with Baker Mayfield trade 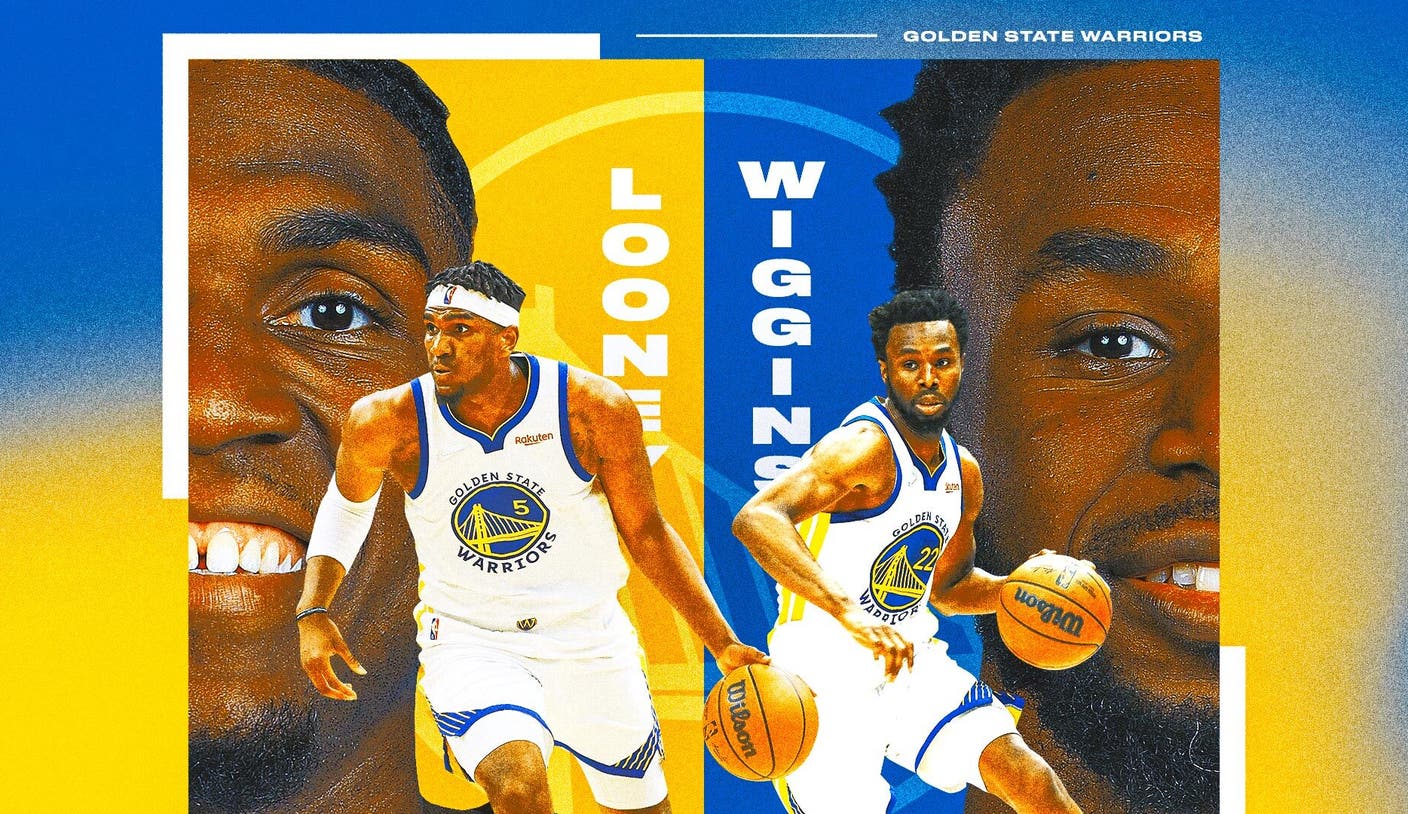 Nick Cannon Snuck Cellphones To His Twins After Mariah Carey Said No
October 8, 2021